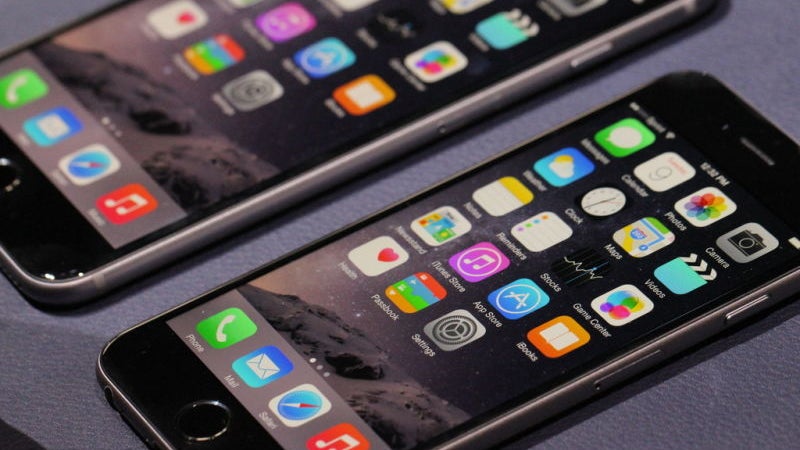 Over the last year, Apple processed 40,823 tonnes of electronics that were unwanted or broken. It turns out they were nearly worth their weight in gold — a substance which is used heavily in electronics for its conductivity and resistance to corrosion.

As stated in Apple’s environmental report, about two thirds of that 40,823-tonne scrapheap was composed of reusable materials, with steel, cobalt, aluminium, copper and silver among them. One tonne of the spent or abandoned Macs and iDevices were gold, which is approximately $US40 ($52) million worth of the stuff.

What do you get for recycling with Apple instead of selling your old or completely non-functioning Macbook on Gumtree? Besides the satisfaction of reducing e-waste and a gift card, you’ll also get these exclusive iOS wallpapers, which apparently are not very exclusive at all.