A Speedy Gonzales Animated Heist Movie Is Now In Development 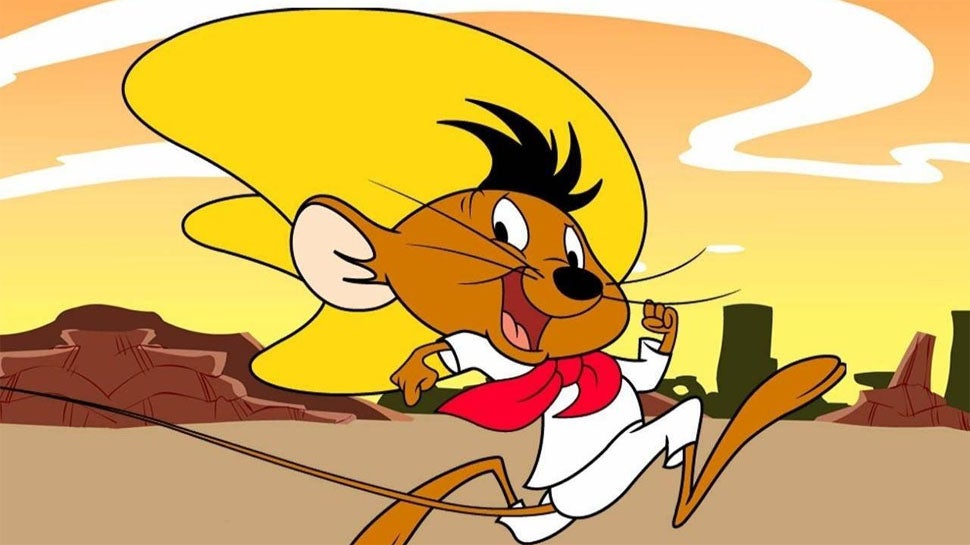 Warner Bros. has been toying with getting its Looney Tunes characters back on the big screen for some time, and it may finally be happening. Deadline reports the company is currently developing a animated heist film that will star Speedy Gonzales.

Mexican filmmaker and actor Eugenio Derbez will voice the mouse, from a script that’s currently being written by Hank Nelken (Saving Silverman). If it gets made, Speedy — the working title — will be released in both English and Spanish.

“In Mexico, we grew up watching Speedy Gonzales,” Derbez said to Deadline. “He was like a superhero to us, or maybe more like a revolutionario like Simon Bolivar or Pancho Villa. He watched out for the little people but with a lot of bravado, and a weakness for the ladies. I’m really excited to be bringing this character to the big screen.”

You have to wonder, if Speedy is a hit, does it open the door to some other new Looney Tunes big screen films? And will audiences actually show up in theatres for these characters?