What's Going On Inside The Brains Of Musicians While They Improvise? 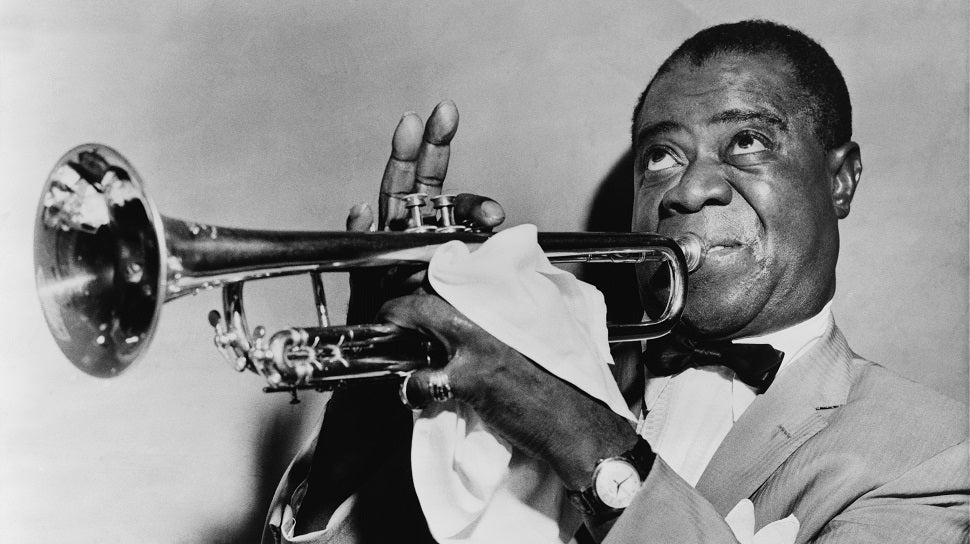 Watching a skilled musician improvise a piece, you almost feel as though he or she is plucking the notes straight from thin air. Fortunately, science has given us a few clues as to what's actually going on inside the brains of musicians who are improvising.

The Link Between Improvisation and Dreaming

Charles Limb, a professor at Johns Hopkins, and Allen Braun, a researcher from the NIH, decided that, to figure out just what was going on in the brain during musical improvisation, they would need to watch the transition as it happened. Incredibly, they accomplished this by having musicians lie down inside an MRI machine and start laying down some notes. A system which, in itself, presented some significant challenges. Here's how Johns Hopkins' Peabody magazine explains the resulting process:

Admittedly, the logistics were daunting. Limb and Braun needed to figure out how to get a musician to play an instrument containing no magnetic parts while lying inside a cramped MRI tube. They overcame the technical issue with the help of a California engineer who custom designed a miniature, non-magnetic keyboard and a system of mirrors so the player could see the modified keyboard resting on his knees.

Daunting sounds about right. But (once they had fitted up their MRI with their mini, mirrored keyboard and somehow convinced several jazz musicians to lie down inside to run through some pieces) they found something intriguing: When improvising, it appeared as though the "self-censorship" portions of the brain went quiet. The sensory perception areas of the brain and the areas linked to expression, however, both kicked into high gear. In fact, the patterns looked exceptionally similar to the MRI patterns also seen during REM sleep: the dreaming state.

Music Is A Language

When asked about the science behind musical improvisation, Vijay Iyer, a 2013 MacArthur Genius grant recipient who holds both a Grammy nomination as a jazz pianist and a doctorate in the cognitive science of music, suggests that the cognition associated with improvising music is a much more everyday occurrence than we might think.

"It's like asking what happens in the mind when we have a conversation." Iyer tells io9. "We tend to treat [musical] improvisation as this special, abnormal thing. But most of what we do, most of the time is improvisation."

The link between improvising and the kinds of cognition associated with things like a conversation can be even stronger when looked at across musical genres. An MRI study of improvising rappers published in Scientific Reports by Braun and his colleagues at the NIH found that, just like in improvising jazz musicians, inhibitions and self-censorship were both suppressed, while areas dealing with processing language and emotions lit up while freestyling.

The key difference came in how they saw these changes come across. Braun noted to NPR that, in contrast with the jazz musicians, amongst the rappers they saw these changes even more strongly on the left side of the brain in language processing centres and, the more creative the raps, the stronger the correlation appeared.