REO Speedwagon were a staple of super-squishy soft rock in the 80s, and I guess they were among the pioneers of high-concept music videos. But yeesh. I had never fully realised how skin-crawling their video for "I Can't Fight This Feeling" actually is. Yeeeeeesh.

So some aliens have kidnapped a baby, and put him into some kind of black void, where he's going to be surrounded by holographic representations of a normal human life, so they can experiment on him. So far, so good. The experiment is supervised by a group of people with terrible mullets and comedy-Canadian mustaches, who I'm guessing are REO Speedwagon. 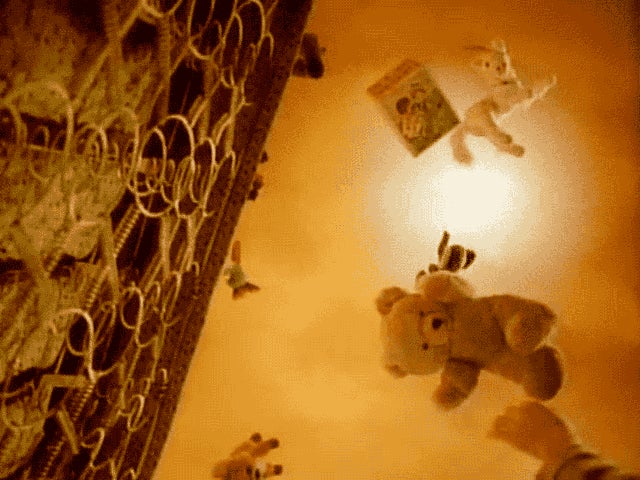 The trouble begins when the Experimental Subject (aka the human child) has his tiny bed suspended over the void, and has to watch all his toys and stuffed animals fall into a burning sun to be destroyed. The child, too, falls out of the bed into the burning sun. This boy, understandably disturbed by this experience, grows up to become a sociopath. 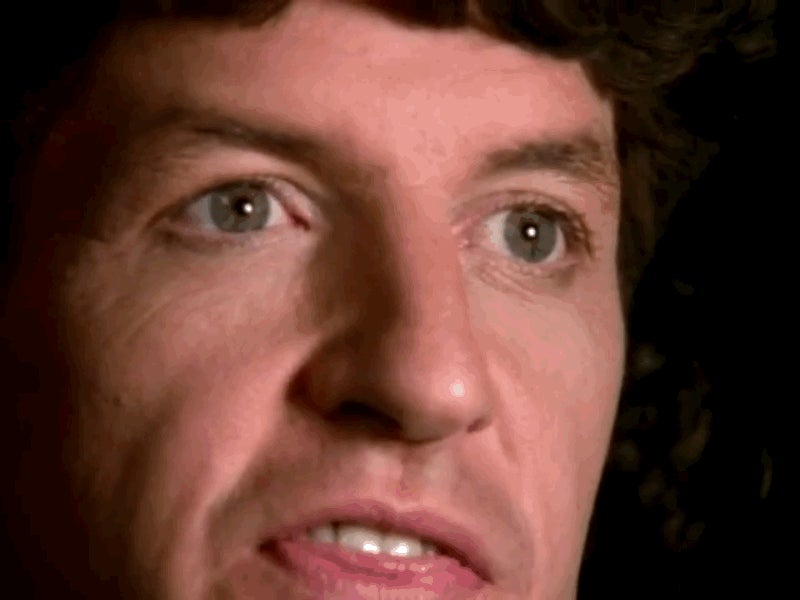 Oh, and at some point it rains candles.

OK. So then at one point, the kid (who has grown to what looks like adolescence) tries to escape. He opens a window and is confronted by a group of nightmarish screen-faces. The expression on his face after he closes the shutters on them is actually quite skin-crawling. He looks... weirdly calm. Happy. Almost exalted. As if all his suspicious have been confirmed, and he feels liberated. 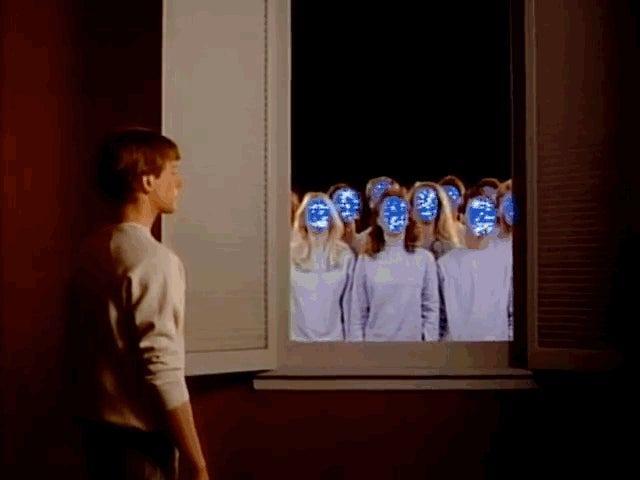 Then there's the highly symbolic "watching credit cards and cake-toppers fly around in black space, while trapped inside a tiny box" experience, which is a common stage in the development of young serial killers. 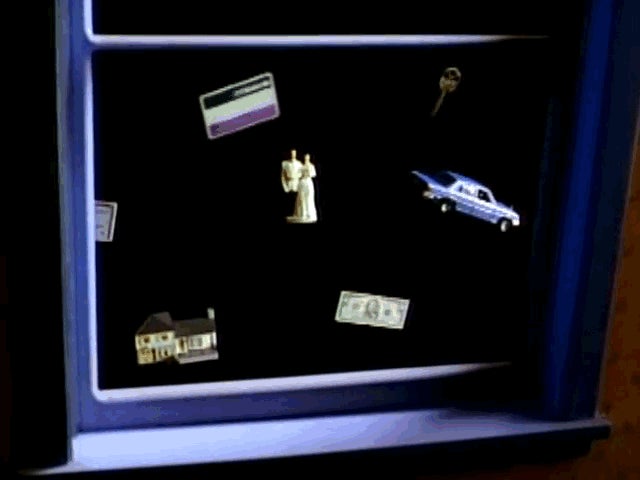 From this point on, the video follows a standard "growing up and growing old inside a virtual fake world" scenario, not unlike what Captain Picard goes through in that one Star Trek: The Next Generation episode where learns to play the flute on a doomed planet. The boy gets married to a woman who is either not real, or does not care that all of the open flames are scary video screens and objects tend to just drop into her husband's hands at the right moment. They have a child, who just sits on the floor looking up at them, until he's suddenly grown to adulthood and walks away into the void. Eventually, the woman disintegrates under the concentrated male gaze of REO Speedwagon, and the man is left alone until he is finally eaten by Matt Smith's "old man" makeup from Doctor Who, "The Time of the Doctor."

I do not recommend watching the entire video above. It will give you daymares AND nightmares.