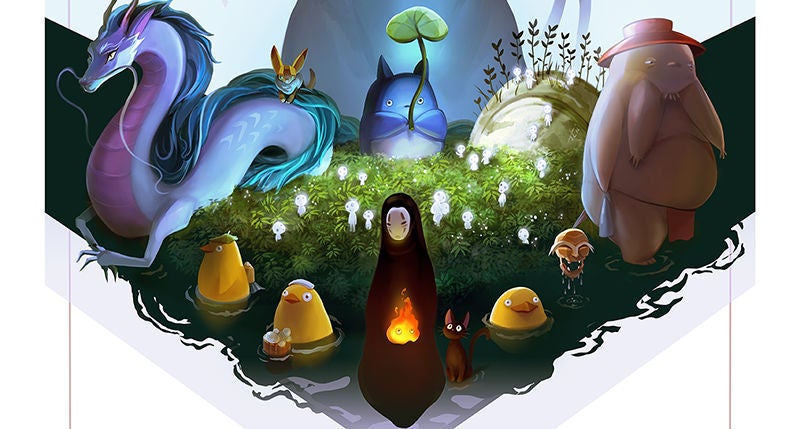 We don't know Hayao Miyazaki personally, but we have to believe if he saw these art pieces, he'd smile and nod in approval. The master filmmaker's animated films are bursting with inspiration, so to see a group of talented artists to a whole art show based on his work seems like a perfect idea

The show is called Miyazaki Spirit and it's presented by Time Beards at the Sketchpad Gallery in San Francisco, CA. It opens March 5 at 2pm and features both original art and limited edition prints, all celebrating the films of Miyazaki. Here are just a few examples, which we're excited to exclusively debut: 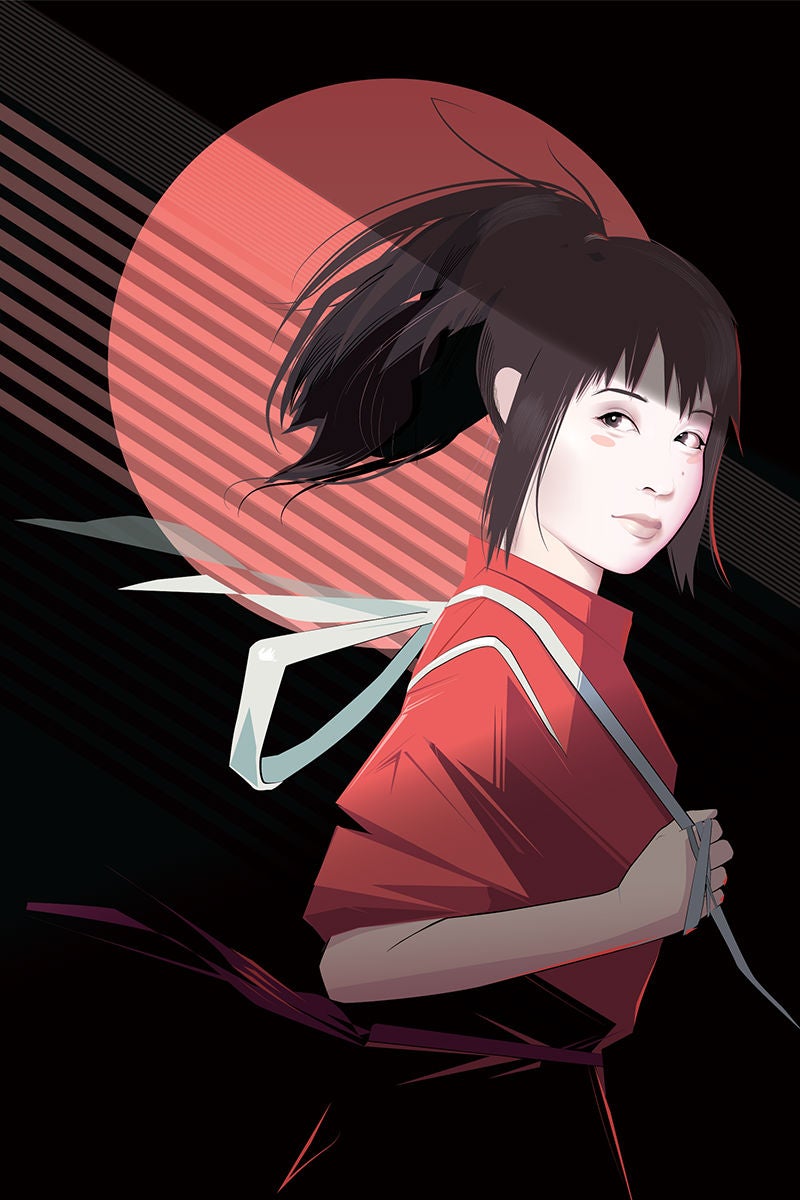 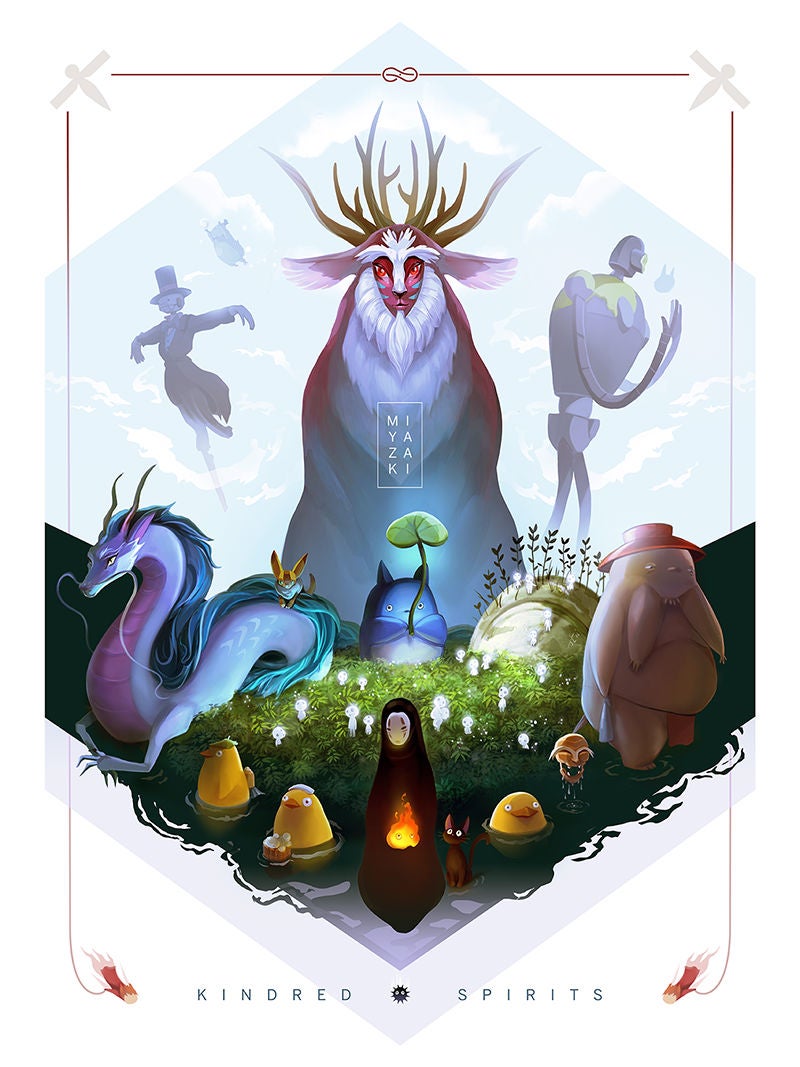 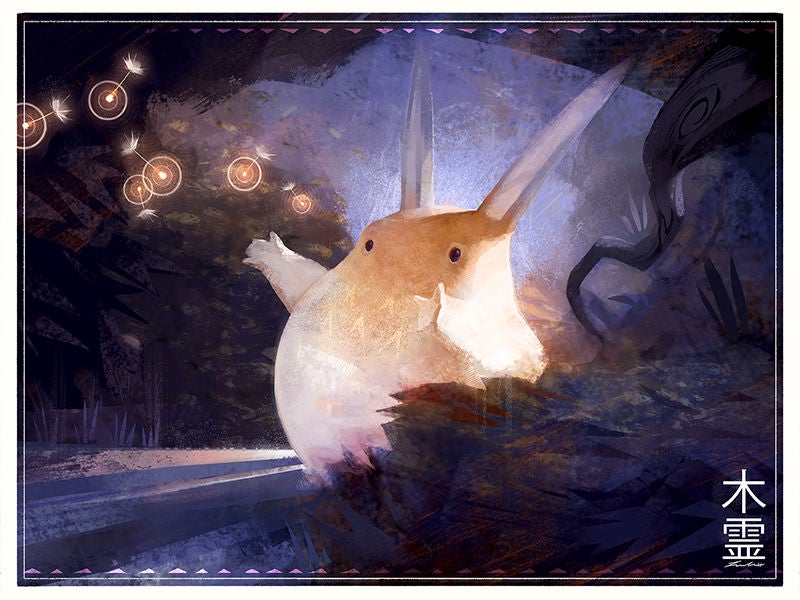 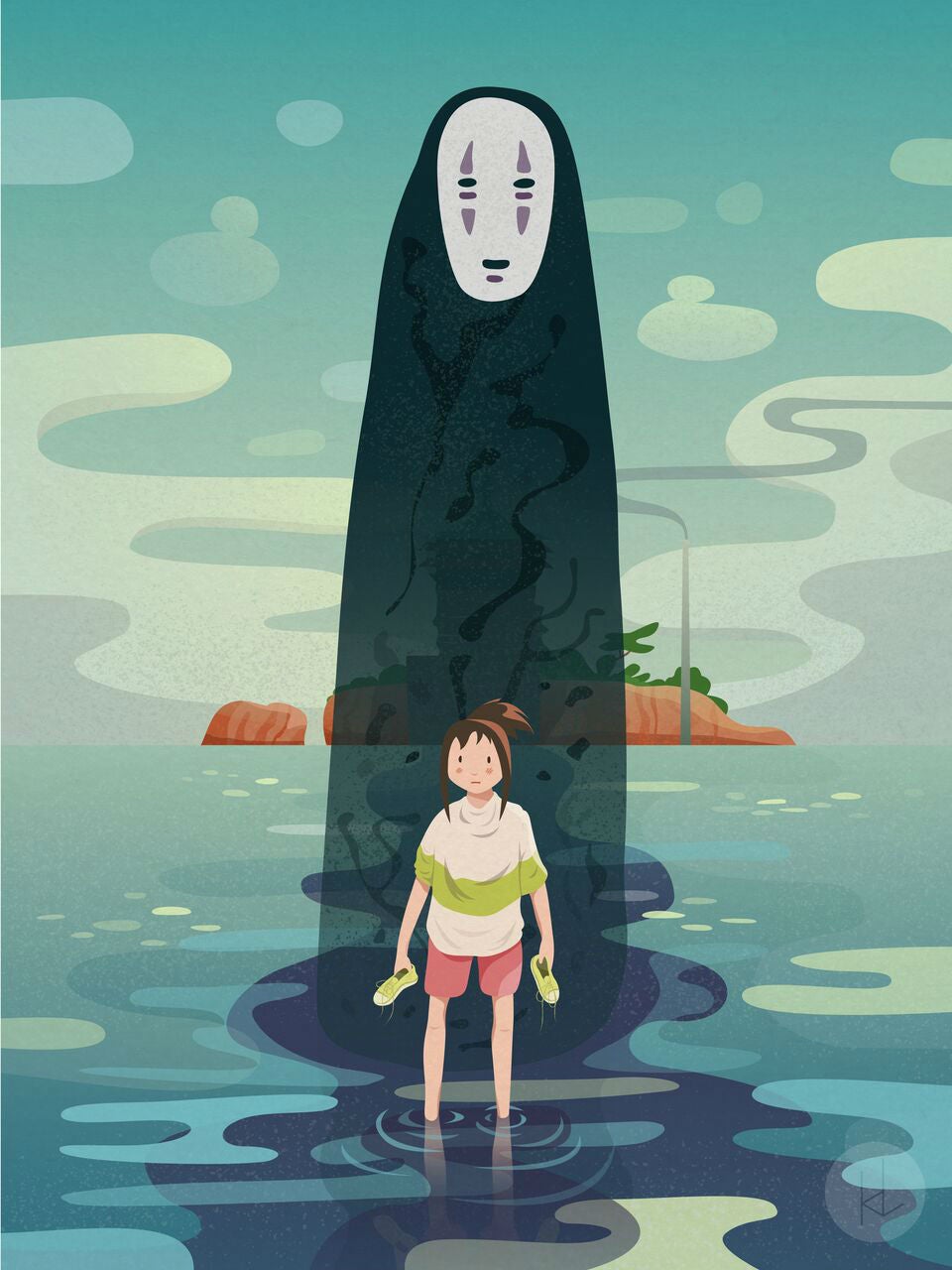 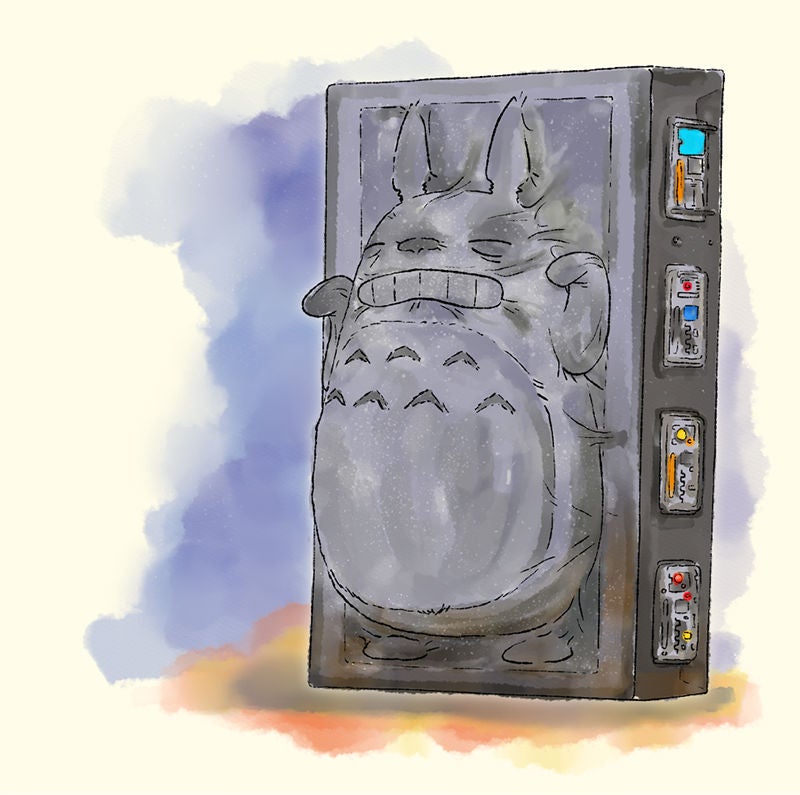 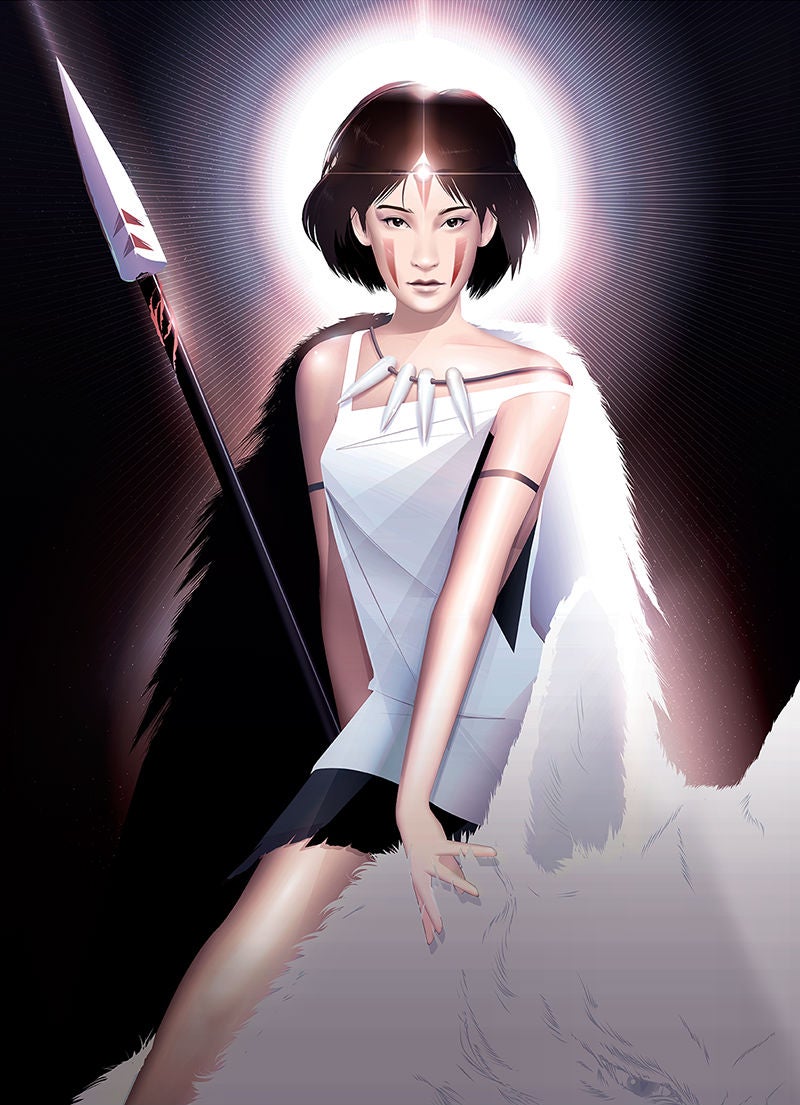 Art by Craig Drake You'll notice two of those pieces are by Craig Drake, who we've featured in the past. He co-curated the show with Luke Harrington (also represented above) and said this about why they decided to go this show:

The worlds and characters created by Hayao Miyazaki have been infinitely inspirational to so many people, especially artists. We loved the idea of seeing those artists interpret his creations through their eyes. Manifesting these visions in a gallery show was an instant spark of an idea we ran with. In fact we think it has legs beyond and already want to invite more artists for wave two!

The Sketchpad Gallery is located at the ominously addressed 66 6th Street in San Francisco. Click here for more. All art will be online the following week.