The Raspberry Pi Is Finally Getting Wi-Fi 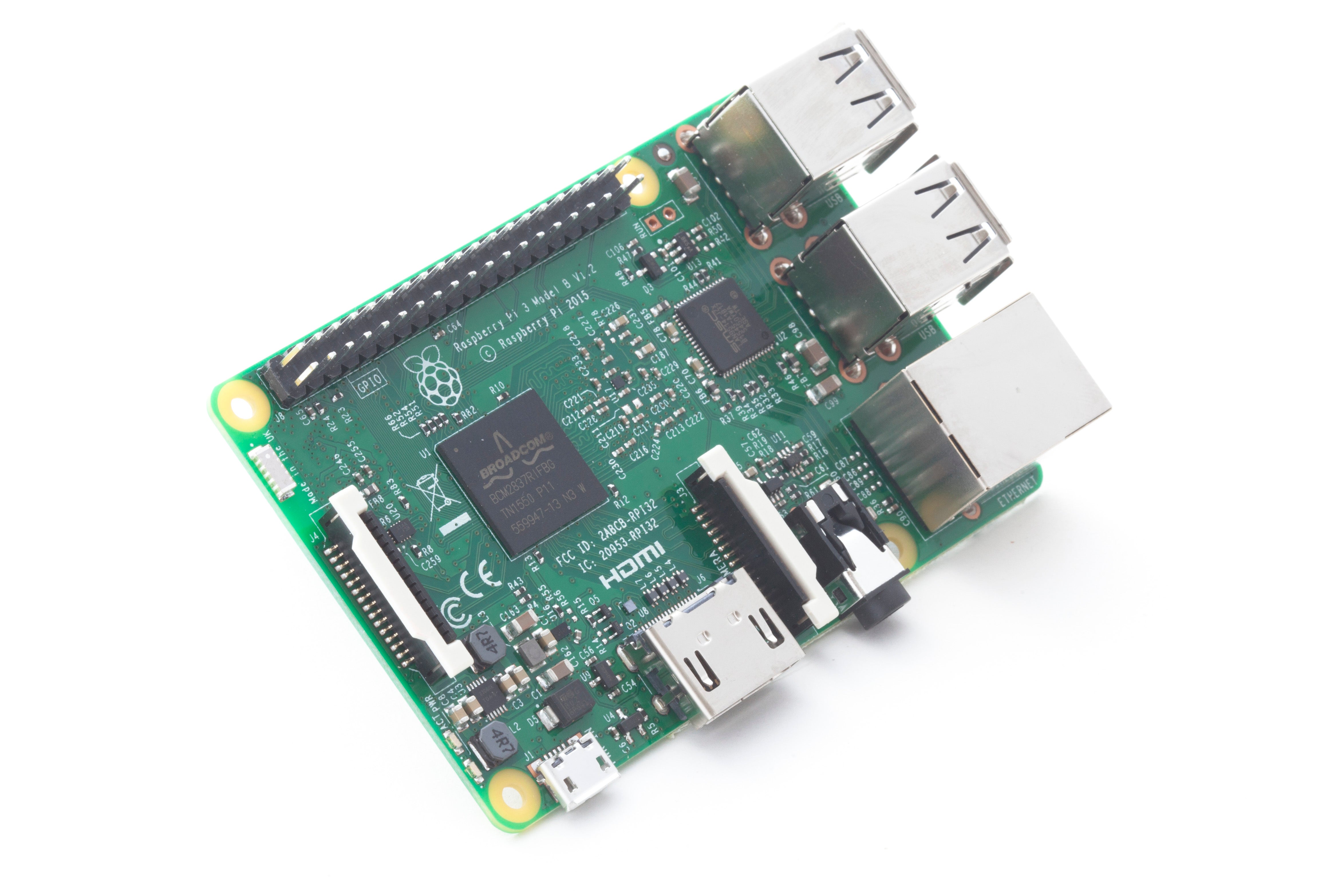 The Raspberry Pi is a fantastic, cheap and surprisingly powerful little computer, but it's rather lacking in the connectivity department. With the Pi 3, that's all changing FCC filings show an upgraded Raspberry Pi 3 has been submitted to the FCC for certification. On previous Pis, you could add Bluetooth or Wi-Fi by using a dongle, but that added cost, size and used a valuable USB port.

The new Pi 3 Model B adds Wi-Fi and Bluetooth on the board, which opens up a whole world of additional possibilities — making a home media PC should be even easier than before. There's also an upgraded processor, a 1.2GHz 64-bit quad-core ARM Cortex A53. Sadly, the same 1GB of RAM and 400 MHz VideoCore IV graphics are tagging along, which means video streaming may still be a little hampered.