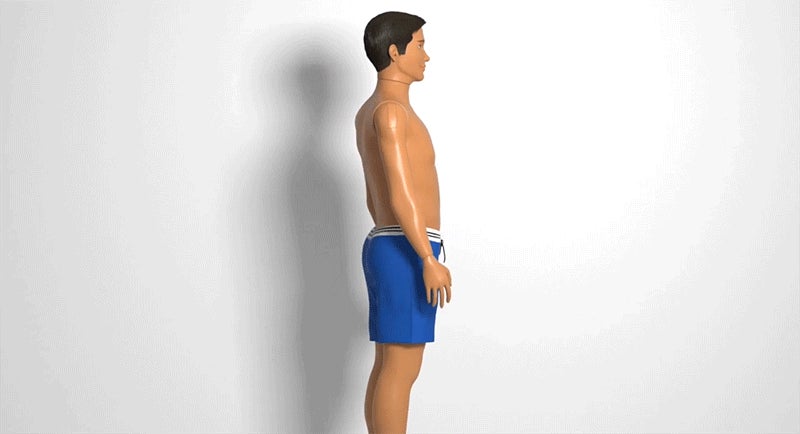 Mattel has finally started making Barbie dolls with more realistic body types, but what about Ken? Not every male has six-pack abs and chiselled muscles. So Lammily, the same people who created the first realistically-proportioned female doll, have now created a male equivalent. The Boy Lammily, as the doll is called, wasn't directly modelled after the 'dadbod' that has become popular online as of late. But he does share some of the same distinguishing features, including a lack of six-pack abs, minimal muscle tone and an untucked plaid shirt.

Unlike Ken, or even G.I. Joe, who are often sold with an entire garage full of accessories and vehicles, Boy Lammily will initially only come with a button-up shirt, jorts and a pair of casual shoes. But kids can pretend the keys to the minivan are tucked away in his back pocket.

Like the original female version of the Lammily doll, the male version is launching with a crowdfunding campaign that's attempting to raise $US70,000 ($94,109) to help fund an initial production run. A donation of just $US25 ($34) will get you one of the first editions come November, which includes an illustrated backstory, and the option to create a customised online passport. That's assuming the fundraising campaign is a success and production goes smoothly, but since the creators have been through this process before, there's a good chance it will go even more smoothly this time. 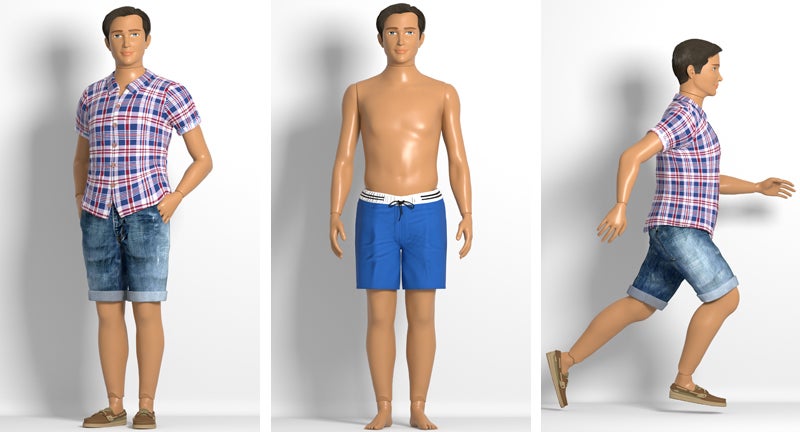