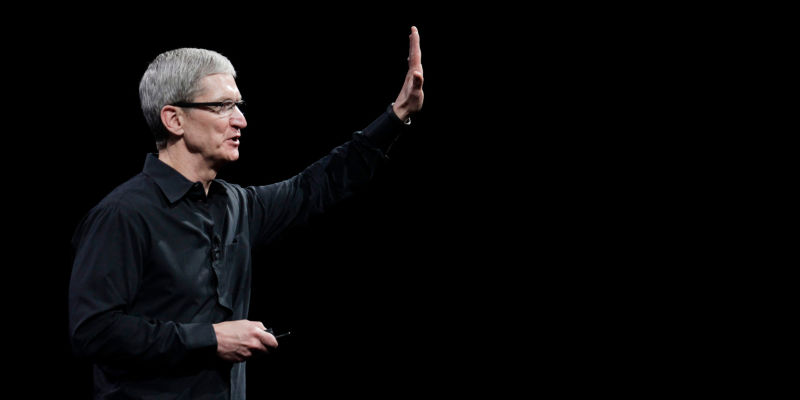 Apparently it was a busy weekend for the FBI. The agency was all set to face off with Apple tomorrow over the unlocking of shooter Syed Farook's phone. But it now says that an "outside party" approached them on Sunday with a way to possibly unlock the phone. TLDR: They might not need Apple to unlock it any more.

First spotted by Nate Cardozo, a lawyer for the Electronic Frontier Foundation, it looks like the FBI is asking for a delay so that they can explore this potentially "viable method".

On Sunday, March 20, 2016, an outside party demonstrated to the FBI a possible method for unlocking Farook's iPhone. Testing is required to determine whether it is a viable method that will not compromise data on Farook's iPhone. If the method is viable, it should eliminate the need for the assistance from Apple Inc. ("Apple") set forth in the All Writs Act Order in this case.

It would appear that the FBI isn't entirely giving up its option to make Apple unlock the phone. But they're asking for more time to see if this unnamed "outside party" has a method that works.

Interestingly, the motion says that the international attention that the case has received means they're getting offers all the time from people who think they can crack the phone without Apple's help:

Emphasis mine. I sincerely wonder if we'll eventually learn who cracked the phone, should this all work out for the FBI.