The Best Smart TVs For Watching Netflix, According To Netflix 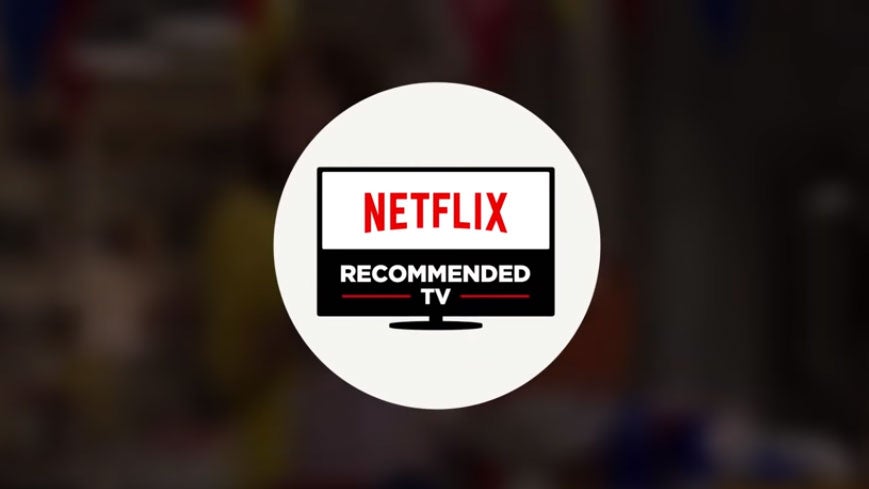 Netflix has partnered with TV manufacturers to recommend smart TVs based on their movie streaming performance and other features. If you’re in the market this year for a Netflix-friendly television, check out Netflix’s recommended TVs.

To earn the Netflix Recommended TV title, the smart TV has to meet at least 5 out of the following 7 criteria:

Only two TV brands qualified in Netflix’s 2016 evaluation: LG and Sony. These are the specific models:

Of course, you probably want to consider many other things when you pick out a television besides how easy it is to get to Netflix. But if you spend a lot of time watching Netflix (as many of us did this weekend), it’s one consideration.