The Animated Ghostbusters Movie Has A Director And Is, Apparently, Happening 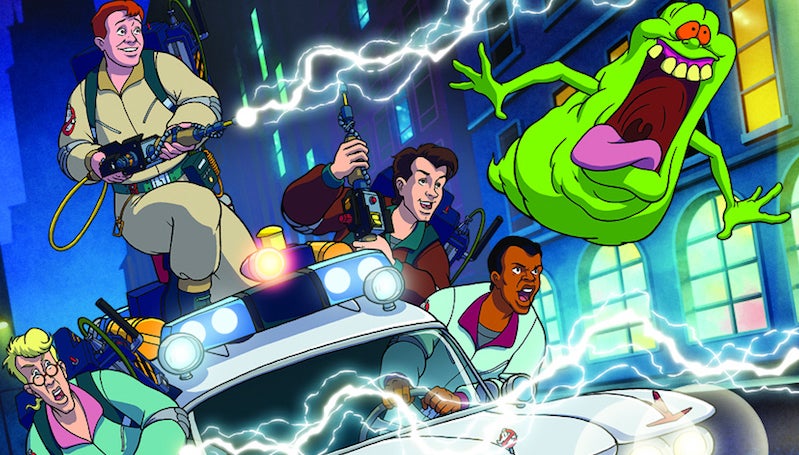 Sony is banking hard on new Ghostbusters content putting it back in the black. In that vein, it has gotten a move on with its long-rumoured animated Ghostbusters movie, hiring Fletcher Moules to direct it. Moules is the animator and director behind those Clash of Clans commercials that you can't escape no matter how hard you try:

And, although we know the director and that Ivan Reitman will be producing, we don't know anything else. The big question is, of course, whether the animated movie is going to be about the original Ghostbusters, much like the cartoon The Real Ghostbusters was meant to be. Or if it will be a whole new group of people.

So far, Sony has the Paul Feig-directed Ghostbusters, this animated movie and is developing another live-action Ghostbusters with Joe and Anthony Russo (Captain America: The Winter Soldier) in charge. It doesn't just want this to be a franchise, it wants it to be a universe.

Top image: From the cover of The Real Ghostbusters DVDs, Volume 4