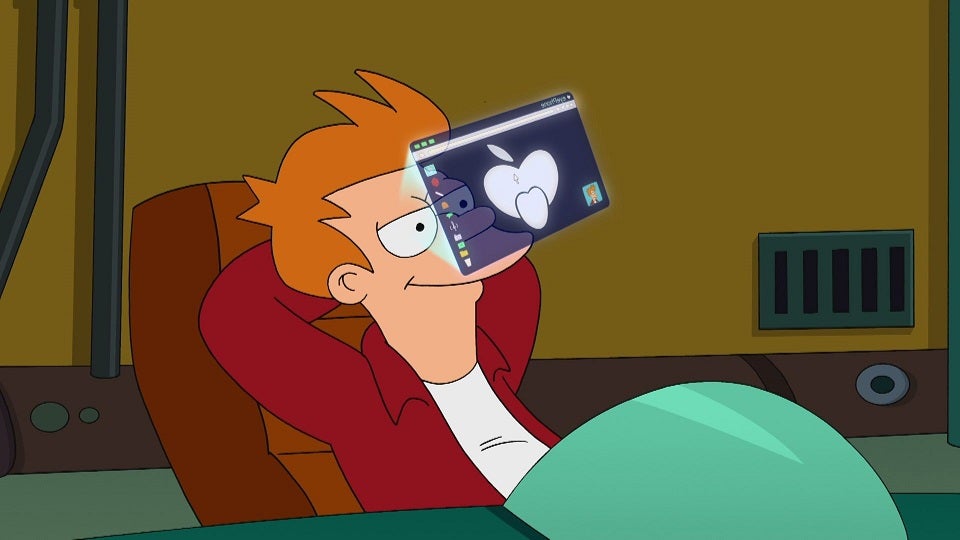 Everyone reading this has stared at a targeted ad wondering why anyone thought it applied to them. A new study shows that making people guess why a targeted ad applies to them, and feel flattered by it, gets them to open their wallets — and just maybe become a better person. Nobody is entirely immune to the power of suggestion, especially if that suggestion is flattering. That intuitive notion is what a group of researchers from Ohio State University's Fisher College of Business learned when they conducted a series of experiments regarding online advertising. It's not unusual for businesses to review the search terms and browsing history of our computers in order to aim ads specifically at us. Those ads aren't just more effective because they cater to our interests. The researchers found that the ads were effective because they cause us to label ourselves as the kind of person who has certain qualities. The results of the study are published in the Journal of Consumer Research.

Being a consumer research journal, the main point of the experiment was to see whether people would be more likely to purchase a fictitious Groupon for a "sophisticated" eatery, or a green product or a cabin in a park surrounded by hiking trails and stocked with trail mix.

By why limit this to consumer control? The government spends plenty of money every year on ads telling people about the importance of eating healthy or getting some exercise. Maybe a better way to do things would be to make people believe they are receiving targeted ads for local gyms or farmers markets because they are the kind of person who is athletic and fit, or who cooks a healthy meal for his or her family. It won't convince everyone, of course, but nothing will. Why not flatter people into doing what the government wants them to do?