Snapchat Is Finally A Good App For, Uh, Chatting 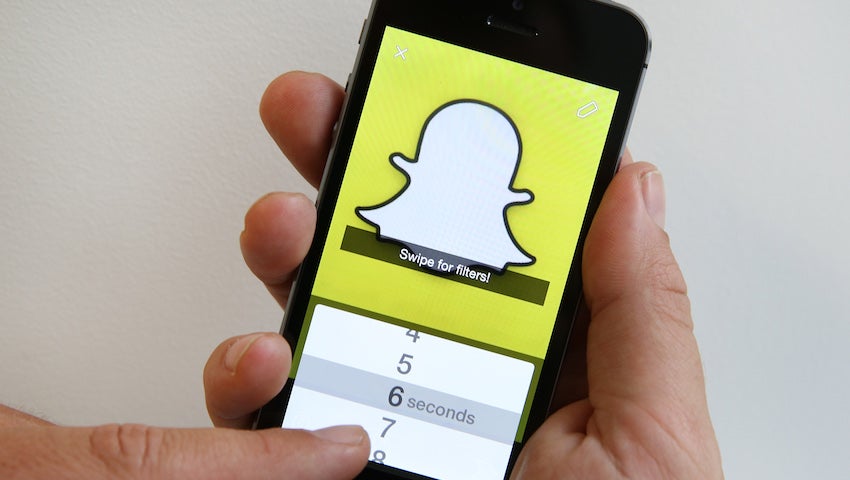 Snapchat announced a huge new set of updates today that will probably delight a lot of teens (and confuse everyone else). The overhaul includes what the company is calling Chat 2.0 — a glorified messaging service that makes it easy to send photos, videos, GIFs and stickers. It also includes a new feature called Auto-Advance and an update to the terms of service and privacy policy. TechCrunch has a thorough rundown of all the new changes and describe them as an attempt to make Snapchat "the second most vibrant way to interact beyond talking in person". While it's definitely too soon to tell whether the attempt will work, the company has definitely pulled out all the stops to try. 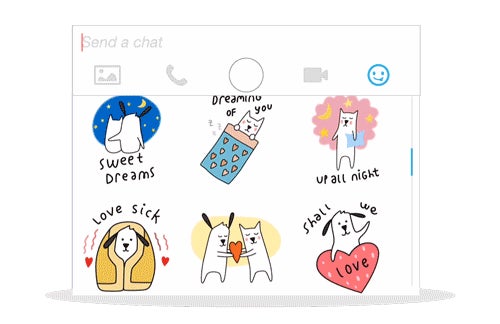 Chat 2.0 — a series of video, photo and emoticon additions to the platform's messaging feature — is by far the biggest upgrade.

Starting today, users will be able to drop more than 200 stickers into their chat conversations. (Among other things, this change throws Snapchat's unexpected acquisition of personalised avatar maker Bitstrips into focus.)

Users will also be able to make both video and audio calls using Snapchat; they can add video and audio notes, which are essentially GIFs with or without sound; they can send more than one photo at a time in chat, and can also draw dicks all over them if they wish; and they can send photos while engaged in a video or audio call. Lastly, they can supposedly do all of this seamlessly, the intention of which is all about ease and intuitive use. (Don't tell that to the Olds, though.) 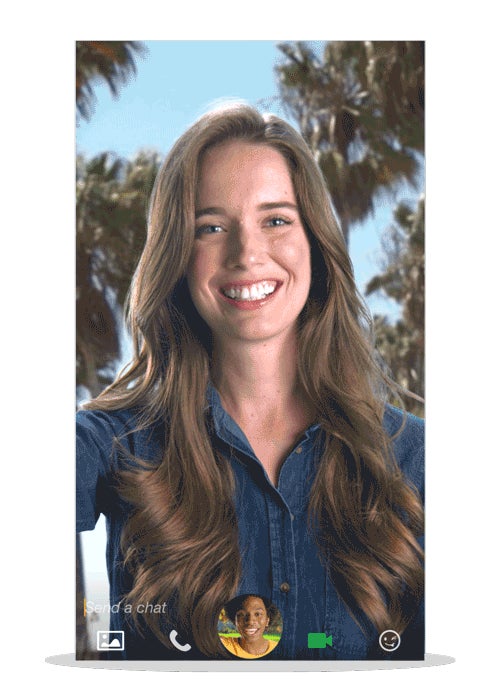 How users will video chat (Snapchat)

The app's current chat platform does none of this, and as of now, only lets users communicate with each other via one-time texts, emoji, images or video.

Besides the chat update, user stories will now play automatically from one to the next, meaning you won't need to click on each one separately. This may well end up irritating the hell out of some people (like me!). Think of it like an autoplay ad — it will probably inflate Snapchat's view counts, but not much else. The privacy policy and terms of use have also been updated to make clear that users grant the company "a series of legal rights" when it comes to live, local and other crowd-sourced parts of the app. (More details on that here.) 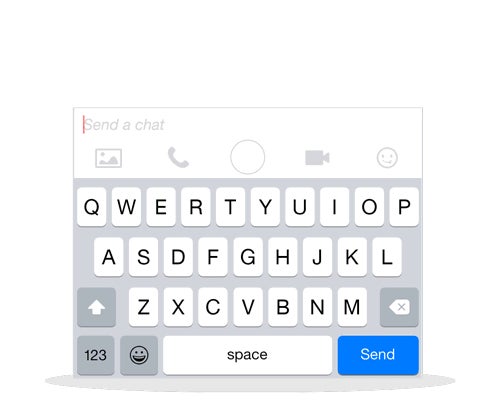 How users will send a note (Snapchat)

If all of this seems confusing as hell, don't worry — I use Snapchat fairly regularly, and even I feel like the teens are going to make fun of me when I try any of these new features out. What is clear, however, is that Snapchat ain't your grandmother's sexting app — it's valiantly trying to turn into way more than its tired moniker of World's Most Popular Sexting App.

In fact, it seems to be intent on cannibalising every single other way its users interact, and will now bill itself as the one-stop shop for online communication. Given that most of its users still use it for the chat and story features, this seems like a not-completely-idiotic move.

At the very least, these features will probably be better than the terrible Discover section, which pits brands and media outlets against each other to outsell themselves to teens.