Our Cities May Be Making Birds Smarter 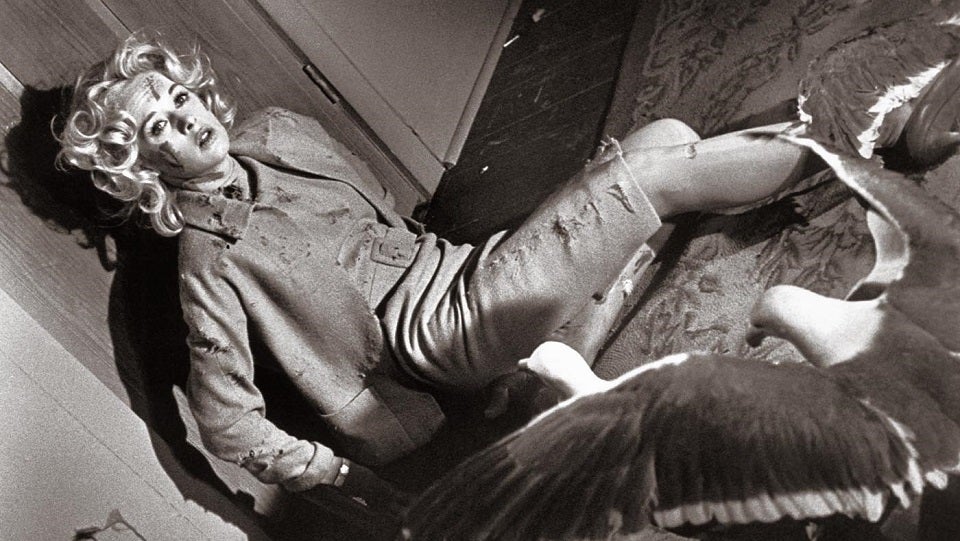 The term "bird brain" is going out of fashion as biologists come to understand that birds are actually quite smart and competent. Now scientists in Barbados say that, in many respects, urban birds are smarter than rural birds. Scientists at McGill University's Bellairs facility spent the past few months capturing bull finches from cities, suburbs and rural environments. The bullfinches are native to the island, but the scientists wanted to see if the varied environments gave different birds different qualities. They just published their findings in the journal Behavioural Ecology.

The scientists put the birds through a series of tests which included them figuring out how to get birdseed by opening drawers or sliding jars out from under shelves using long handles; distinguishing two different coloured buttons (one dispensed food) and overcoming cautiousness about a new object in their cage.

Urban birds showed a clear superiority in cognitive tests, like opening drawers, and also had better immune systems. They were more bold than rural birds in familiar situations but were more cautious about new objects. The urban and rural birds were tied when it came to discriminating between colours.

The study indicates that humans might have a hand in improving a species' intellect — even without being consciously aware of it. We'd be curious to see if similar increases in cognitive ability happen to animals in rural environments that change due to invasive species, climate change or some kind of major local geological event. In other words, does change cause animals to get smarter, or do we?

Put The Blue-Ringed Octopus Down, You Goddamn Lunatic