Monkey Brains Reveal How We Know Which Way Is Up 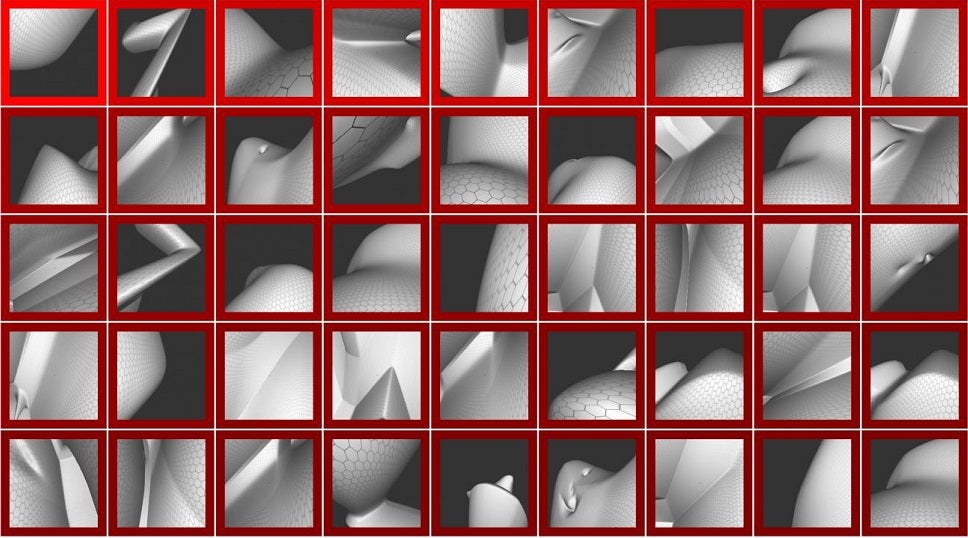 These are some of the 500 images recently shown to rhesus monkeys while their brains were being monitored. None are meant to correspond to any real-world physical object, but the experimental results revealed certain cells in the object area of the brain that let us recognise up and down, and to grasp that those directions don't move, even if our body does. That's the conclusion of a new study by scientists at Johns Hopkins University, described in the latest issue of Current Biology. They showed the images to rhesus macaques, and found neurons in the brain that responded solely to "gravity-aligned scenes". In other words, those neurons responded to landscapes with a recognisable sense of up and down.

These shapes did not look like any one object in particular, but they did look like different landscapes through which objects would move, as viewed from specific eye and head orientations. One object would look like a wall a subject had craned their head back to look at, or a floor and ceiling if a subject were leaning slightly on the wall.

The JHU scientists believe that these cells let us see the world as we move through it. They allow us to recognise that we, and not the world, are tilting when we lean forward to get out of our chairs. They let us dive for a falling object because — despite the world turning at an angle when we dive — we still know which way the falling object will move.