In this latest image released for the official Wonder Woman movie due out in 2017, we are introduced to Diana's squad.

Entertainment Weekly reported that the posse is made up of Diana's mother, Queen Hippolyta (played by Connie Nielsen), General Antiope (Robin Wright) and her lieutenant, Menalippe (Lisa Loven Kongsli).

As their island home's only child (due to lack of men reasons, mostly), they are responsible for raising and training Diana, and each have a different take on how that should be done.

Hippolyta wants to keep her daughter from the world, for example, while Antiope trains Diana to be ready to face it head on.

Director Patty Jenkins explains: "She is the only child they raised together, and their love for her manifests in a different way for each of them." 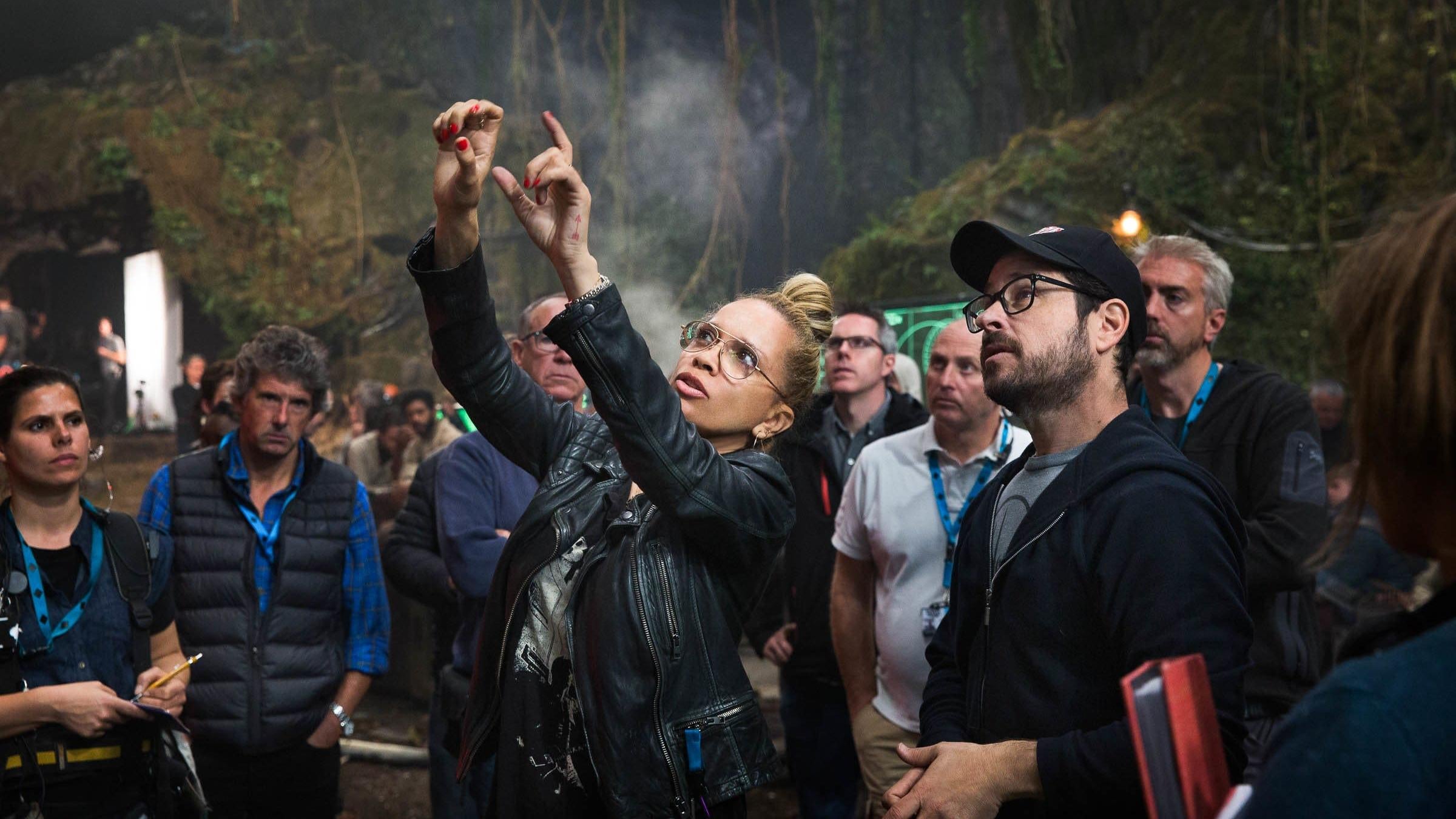