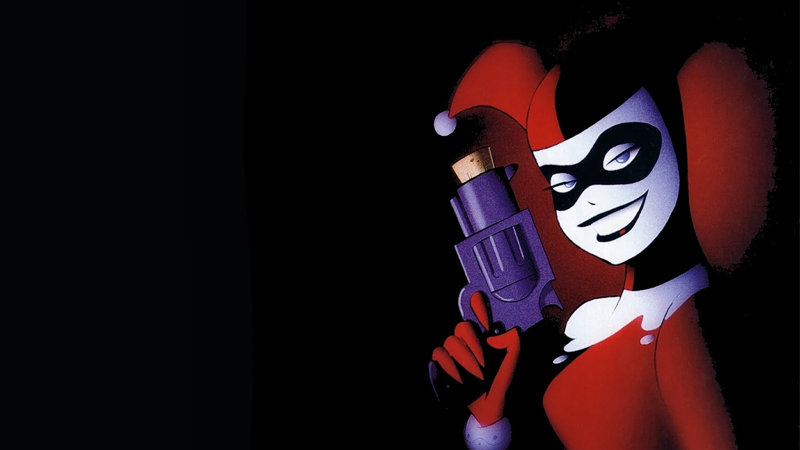 Harley Quinn has had a lot of different looks since her first debut in Batman: The Animated Series, but what she wears in Suicide Squad is very different from anything we've seen Harley in before. That wasn't always going to be the case, according to Margot Robbie — in fact, her classic costume nearly made it into the movie. Speaking to Hello Giggles about the movie, Robbie said that Harley's look went through a lot of iterations before arriving on the hotpants and shiny-jacketed look we've seen her strutting around in for Suicide Squad. By the sounds of it, a lot of those iterations included costumes the character has worn throughout her history:

The "court jester" is obviously a nod to her outfit from Bruce Timm's classic animated show, where Harley made her debut, but the "corset and skirt" and "leather pants" looks definitely sound like references to Harley's appearance in the Batman: Arkham series of video games: 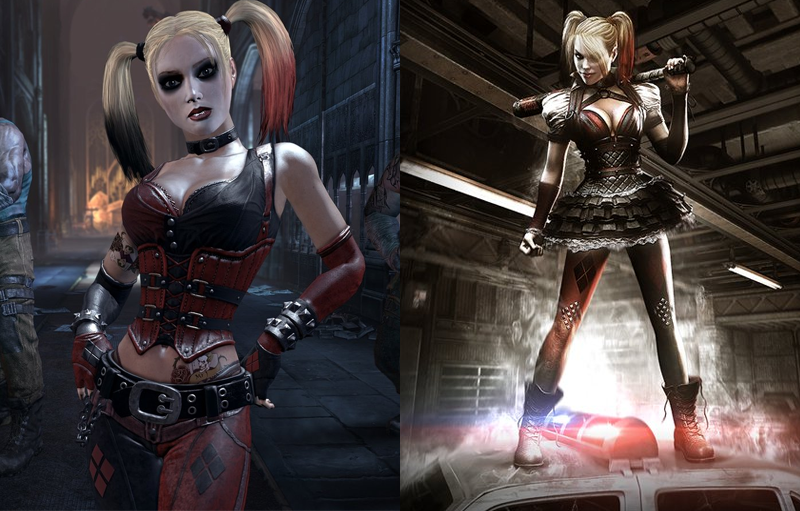 While either of those costumes seem like they'd fit into Suicide Squad's aesthetic pretty simply, I'm honestly surprised that the classic look was ever considered. Sure, it would have been nice to see how it might have looked on the big screen, but it would also have been be wildly out of place with the rest of the Suicide Squad's get-ups. Still, hopefully some concept art or behind-the-scenes pictures will hit the web someday.