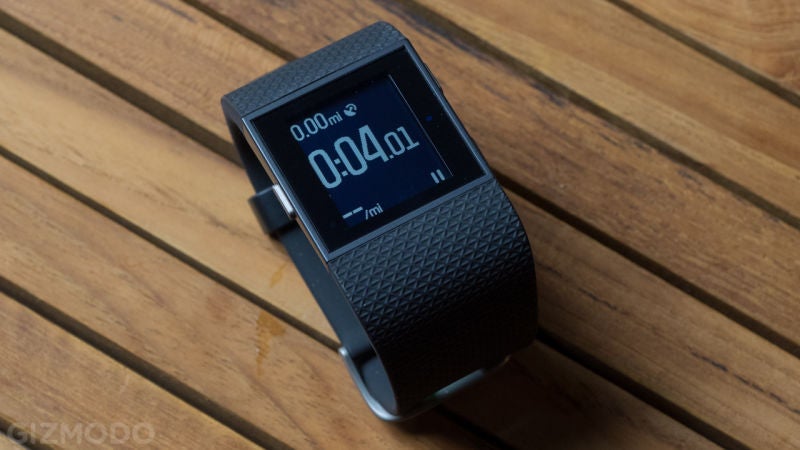 Apple's patent wars with Samsung are the stage for a multi-billion dollar fight for cash, bragging rights, and ideally control of the entire smartphone industry. Jawbone vs Fitbit is equally vicious and petty, but with far less at stake.

A brief recap, in case you've been sitting at home wondering about more relevant things: Jawbone and Fitbit have been embroiled in legal battles for the last year. It started with Jawbone suing Fitbit for poaching employees and taking trade secrets with them, in violation of federal antitrust laws; Fitbit hit back with patent infringement claims, and Jawbone did likewise.

Basically, it's a big, bitter legal mess. Jawbone does seem to have some weight on its side, however. Following preliminary discovery, where Jawbone received the opportunity to rifle through Fitbit's files looking for evidence, it claims to have found "at least" 335,191 files taken by ex-Jawbone staff to Fitbit — a claim that Fitbit describes as "unsubstantiated and based on gross mischaracterizations of the events".

The fate of the lawsuits remains unclear to say the least, but the vitriol is sad, if not downright depressing. Both Fitbit and Jawbone are spending big bucks to fight for bragging rights over an industry that only tenuously exists. Fitness trackers desperately lack the ubiquity of smartphones, and what little interest they had is being rapidly stolen by smartwatches. By the time the two companies stop squabbling, there might be little left to fight for.

Put The Blue-Ringed Octopus Down, You Goddamn Lunatic