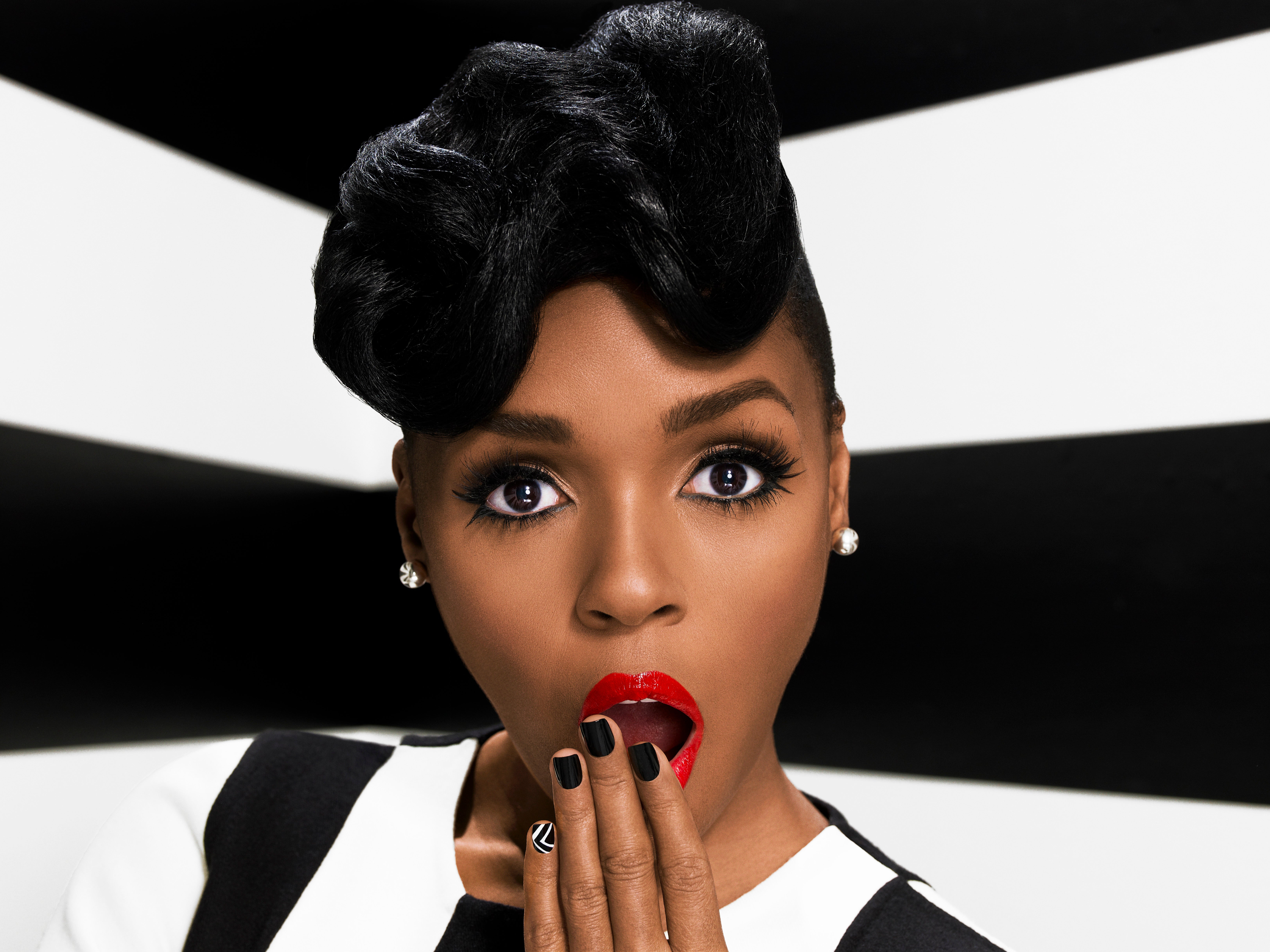 This is amazing. One of our favourite musicians, Janelle Monae, is co-starring in a movie about the African American women who helped launch America into space, alongside Person of Interest‘s Taraji P. Henson.

Hidden Figures comes out in January 2017, and it’s based on a new book that comes out in September called Hidden Figures: The Story of the African-American Women Who Helped Win the Space Race by Margot Lee Shetterly. Henson is playing Katherine Johnson, Octavia Spencer is playing Dorothy Vaughan and Monae is playing the youngest of the three, Mary Jackson. The film is being directed by Ted Melfi.

Here’s the official synopsis of the book, via Amazon:

Set against the backdrop of the Jim Crow South and the civil rights movement, the never-before-told true story of NASA’s African-American female mathematicians who played a crucial role in America’s space program — and whose contributions have been unheralded, until now.

Before John Glenn orbited the Earth or Neil Armstrong walked on the moon, a group of professionals worked as “Human Computers,” calculating the flight paths that would enable these historic achievements. Among these were a coterie of bright, talented African-American women. Segregated from their white counterparts by Jim Crow laws, these “coloured computers,” as they were known, used slide rules, adding machines, and pencil and paper to support America’s fledgling aeronautics industry, and helped write the equations that would launch rockets, and astronauts, into space.

Moving from World War II through NASA’s golden age, touching on the civil rights era, the Space Race, the Cold War, and the women’s rights movement, Hidden Figures interweaves a rich history of scientific achievement and technological innovation with the intimate stories of five women whose work forever changed the world — and whose lives show how out of one of America’s most painful histories came one of its proudest moments.

This sounds amazing, and I can’t wait to see it! [via The Wrap]