Is NASA's Scott Kelly Allowed To Take His Blue Jumpsuit Off? 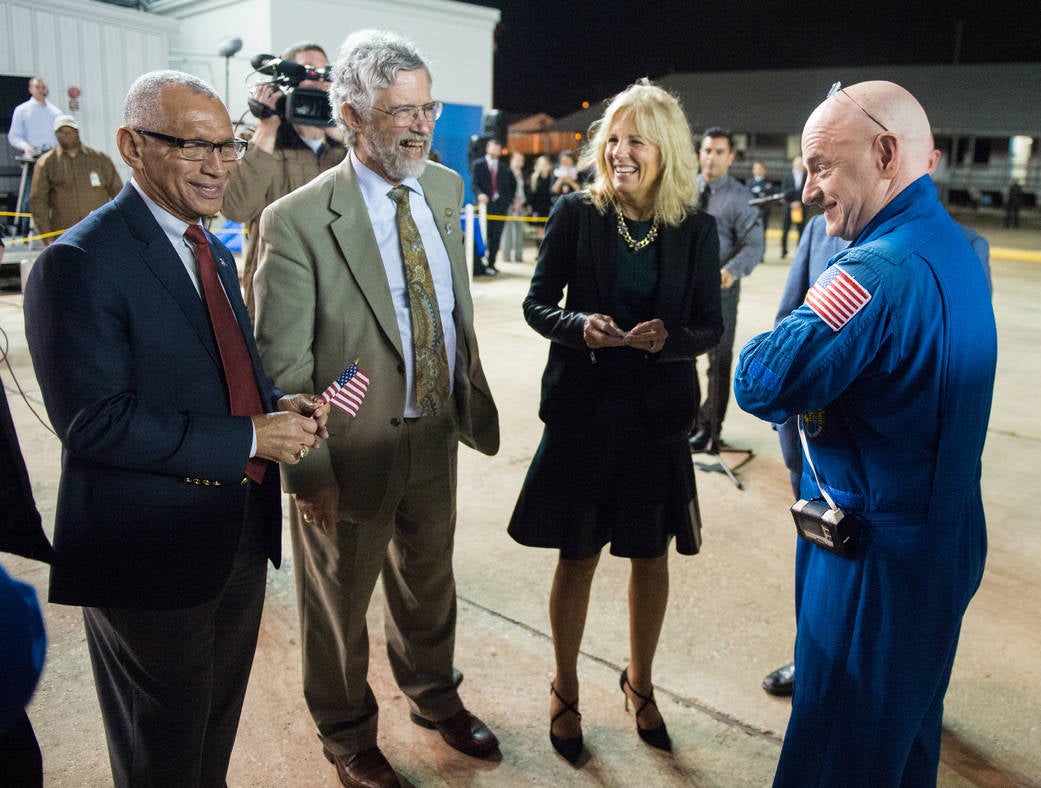 NASA has been lavishing Scott Kelly with attention all week. Rightly so! The man just returned from a year in a sealed radiation box. But have you noticed something odd about the photos of Scott NASA's been posting? I'm talking, of course, about the blue jumpsuit.

You know, this one. 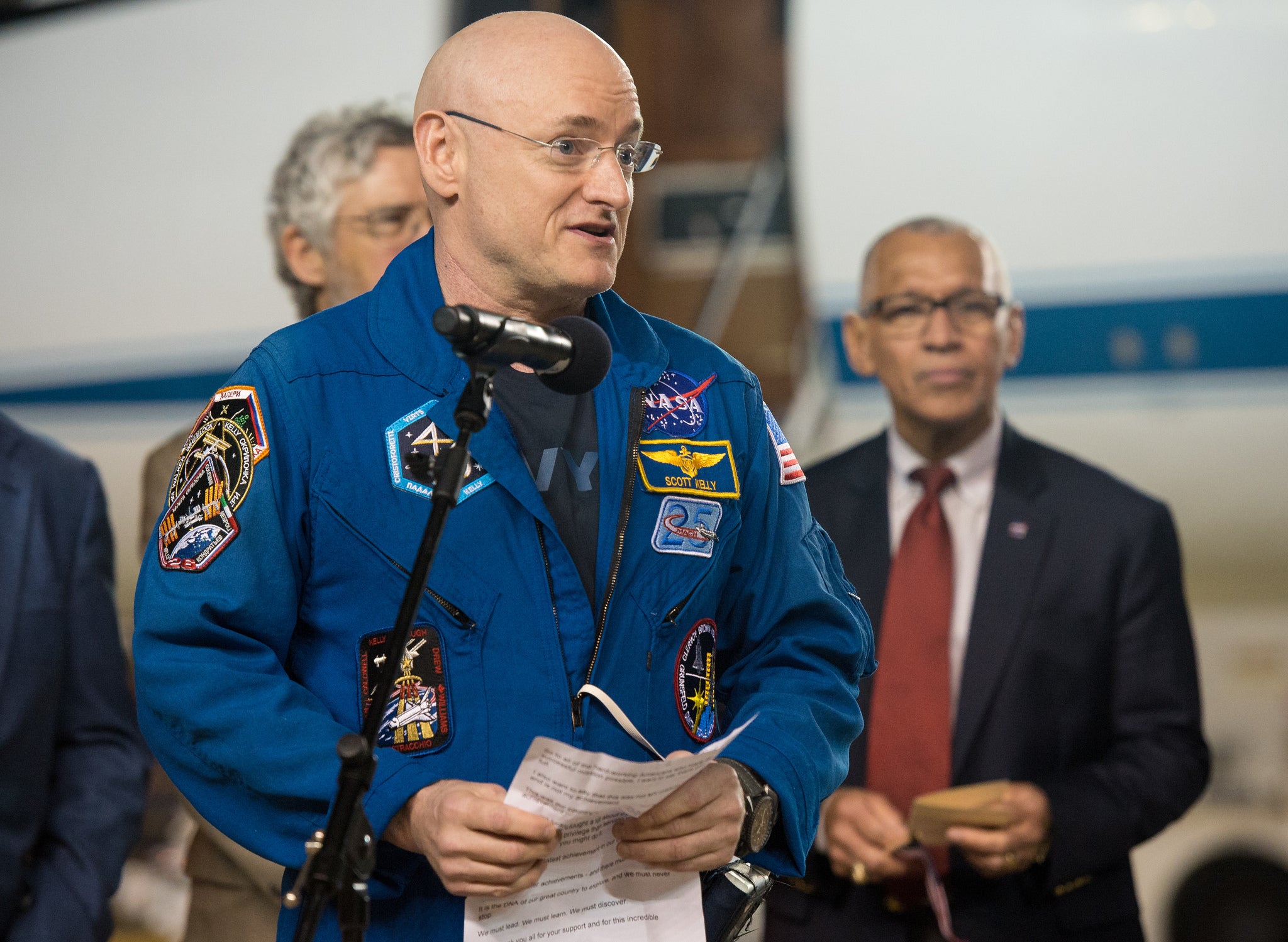 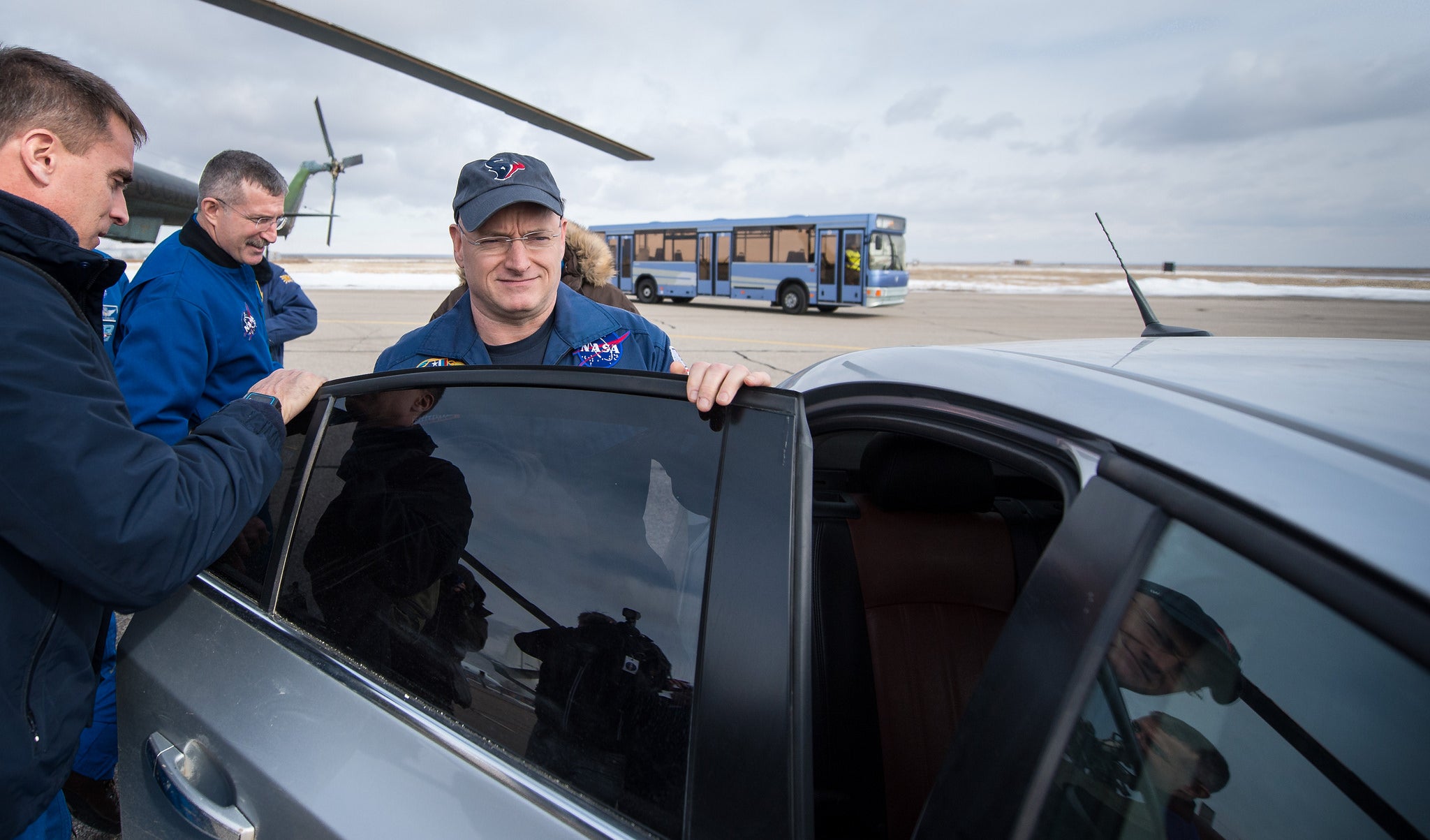 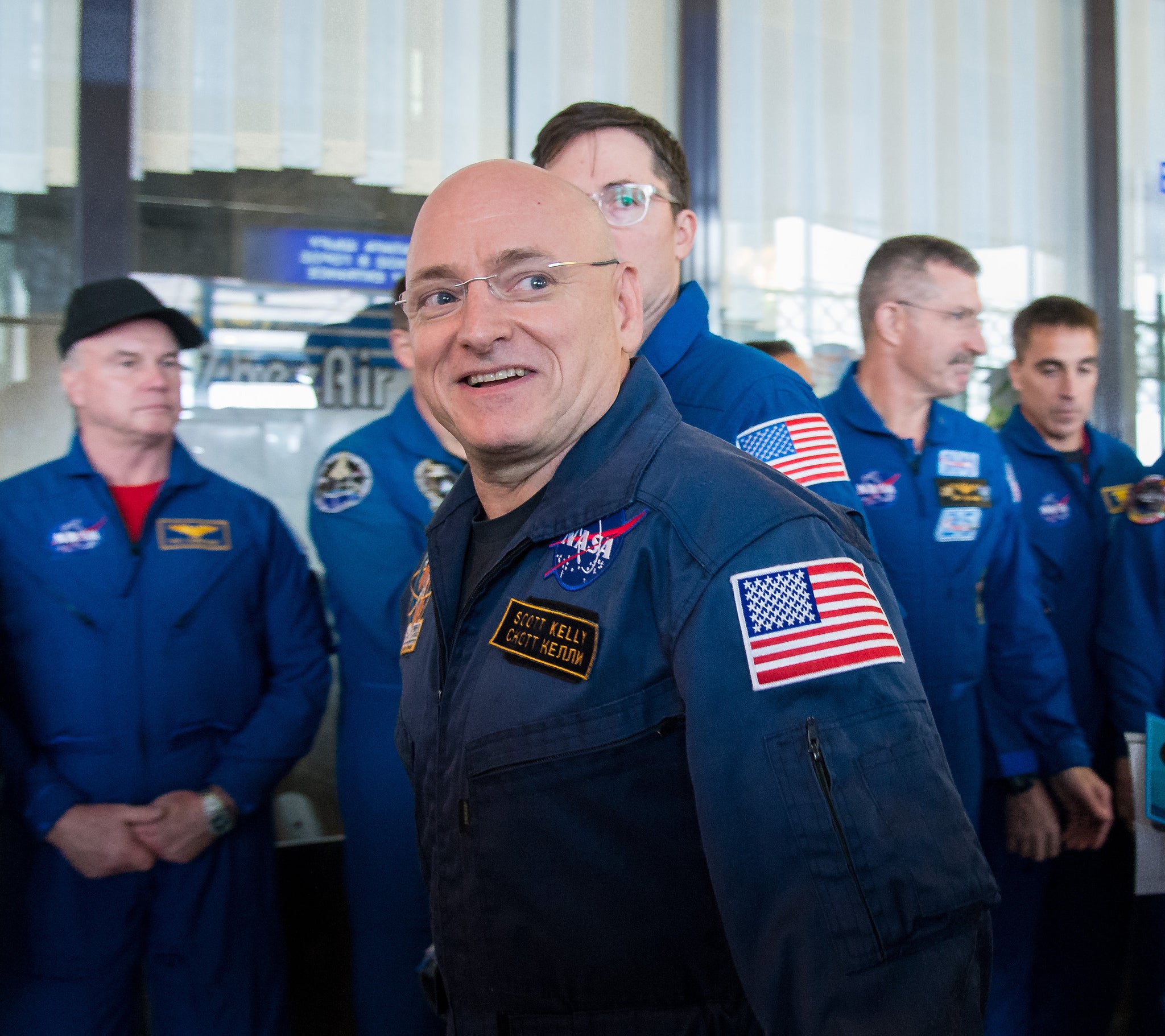 At first glance, this one seemed different, until I realised — that's his twin brother Mark. How convenient. 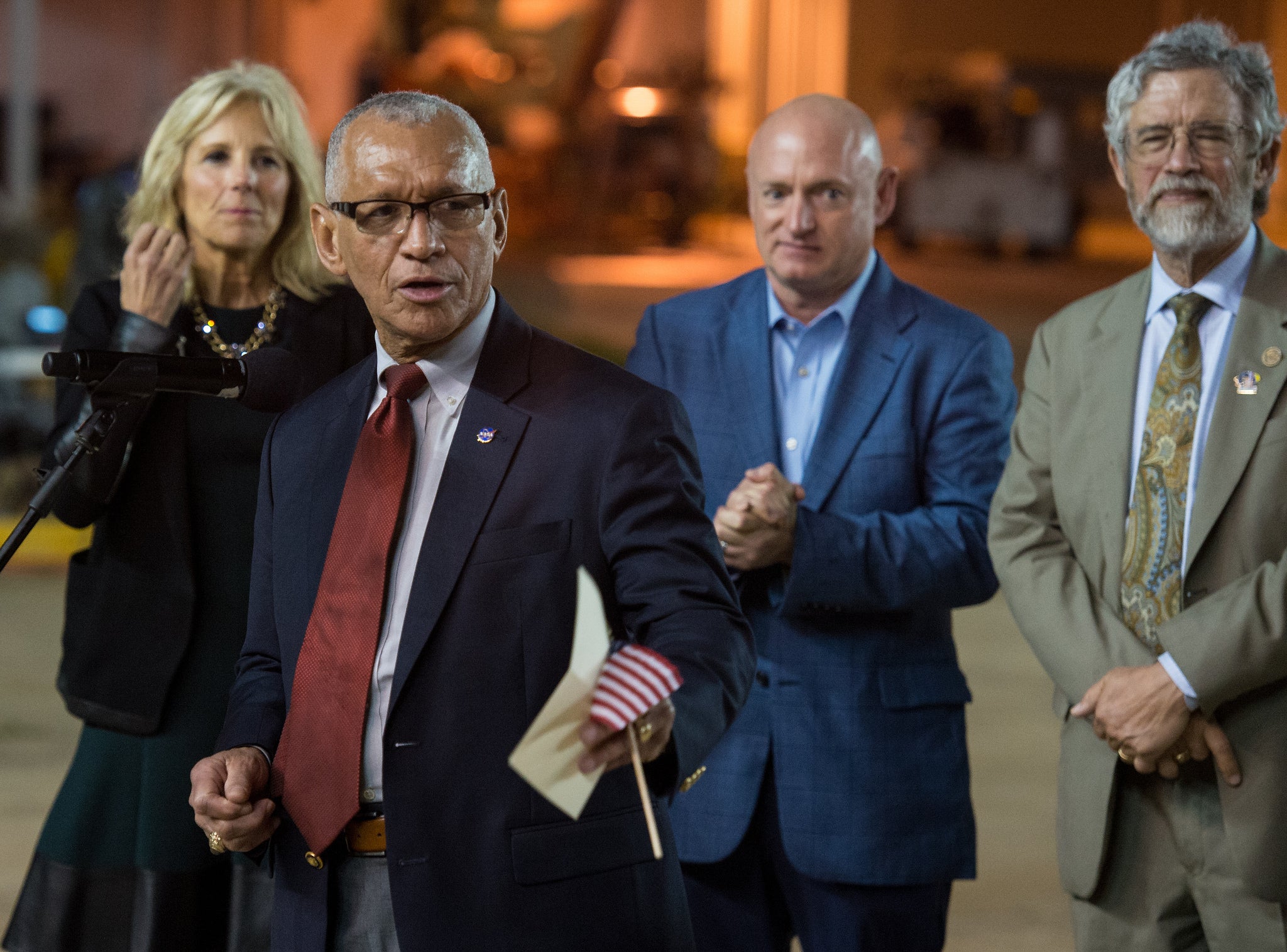 In fact, I did about ten minutes worth of Googling, and was unable to find a single photo of Scott since his return to Earth on March 1 in which the man is wearing anything else. Which raises an alarming question — can he take the jumpsuit off?

We posed this question and several others about the suit to NASA yesterday. A spokesperson for the space agency sent Gizmodo this official response:

Here's the information I've been able to gather for you: Scott Kelly wasn't wearing the suit when he landed. He was wearing a Russian spacesuit in the Soyuz. He would have changed into the blue suit at some point after he returned to Earth. It does appear he wore the suit for the entire flight back to Houston. The blue suits are basically the astronauts' "uniform" when they're involved in operations (as opposed to meetings or working as Capsule Communicators in Mission Control) on the ground. Most often, the public see them in the blue suits when they make public appearances. We don't know exactly how many suits Scott owns, but astronauts tend to own more than one. You'd be welcome to ask him at the news conference today.

If anyone has additional information about the jumpsuit — whether Scott owns more than one, how often the suit(s) get washed, or verification that the suit isn't simply a giant body tattoo — please let us know.