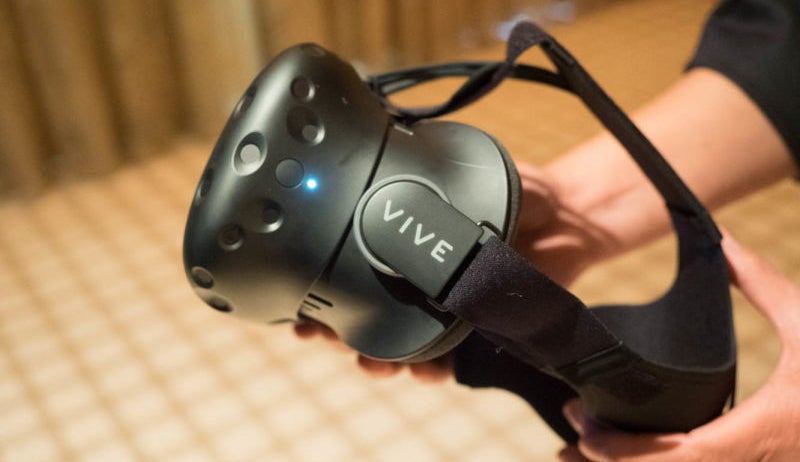 With the Oculus Rift and HTC Vive now up for pre-order, anxious analysts worldwide are finally starting to get a handle on how much the general public cares about virtual reality. If the HTC Vive pre-sale is anything to go by, the answer is quite a lot.

According to a tweet from an HTC VR employee, the Vive sold more than 15,000 units in less than 10 minutes. On a minute-by-minute basis, that puts it a little under recent iPhone launches — for a untried product launching in a new product category, that's seriously good.

A few caveats, of course: iPhone pre-order numbers are calculated over a weekend, not 10 minutes, and it's reasonable to believe that the order rate of Rifts didn't continue for 24 hours. There's also the niche to consider, since those initial 15,000 orders are likely to be hardcore gamers and developers, so truly widespread appeal is still to be seen.

In any case, the numbers are a positive sign. Both the Oculus Rift and HTC Vive come with high price tags and even higher PCs required to use; once the minimum specs and cost come down, it's more believable that we'll see a headset in everyone's home.