Some Of The Most Jaw-Dropping Science Fiction Artwork Of 2015

Every year, the Spectrum Awards pick the most amazing art in science fiction and fantasy, from a number of categories including book covers, advertising, and concept art. This year's nominees are absolutely stunning. Here are some of our absolute favourites.

The Spectrum 23 nominations were announced by Santa Cruz-based Flesk Publications yesterday, and they include five finalists in each of eight categories. The winners in each category will be named at the Spectrum 23 Awards Ceremony on May 7, which is held at the Society of Illustrators. But here are some of the images that blew us away from among the finalists. [via File770] 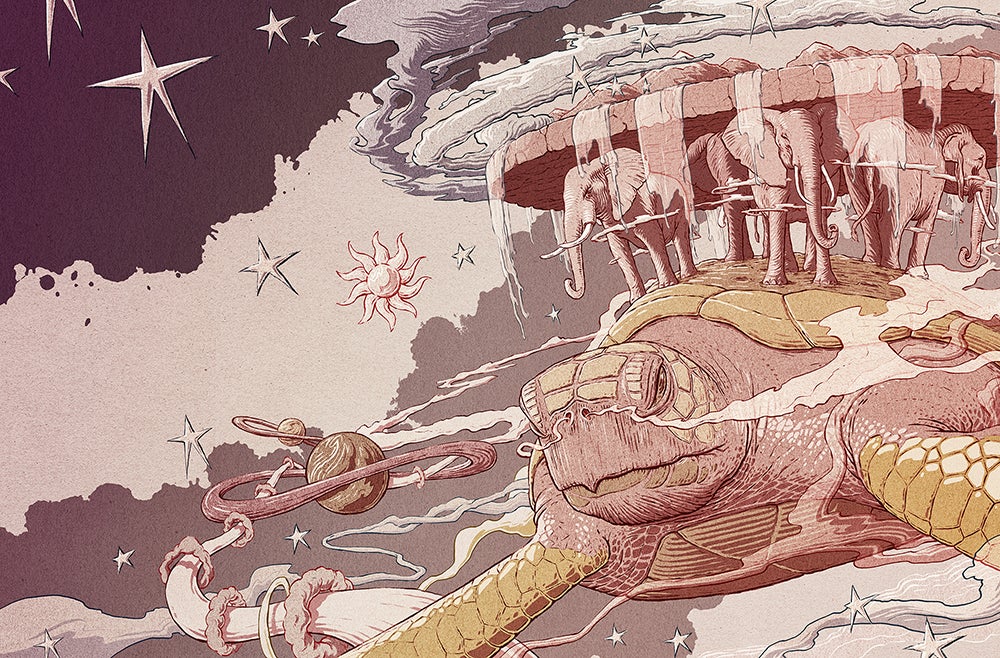 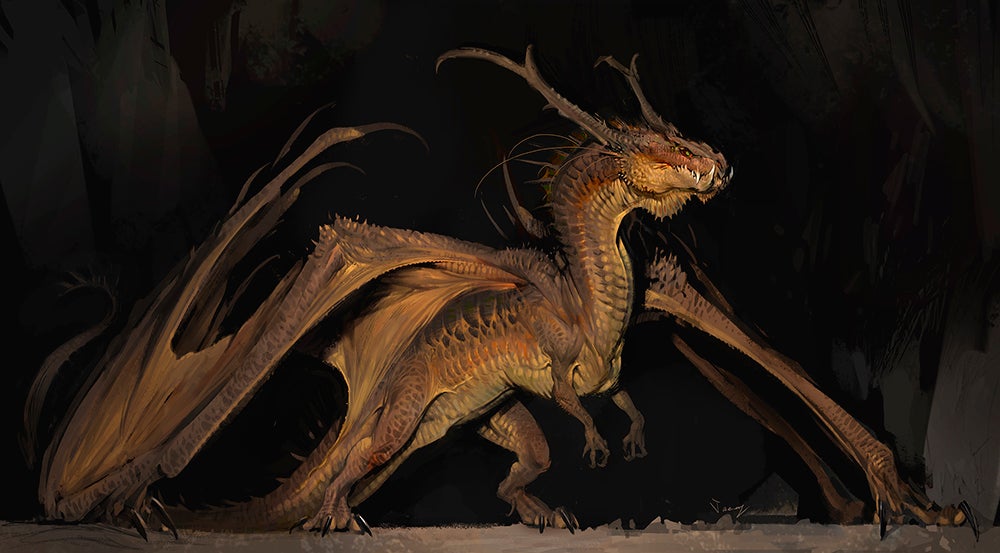 King Under the Mountain by Jaemin Kim 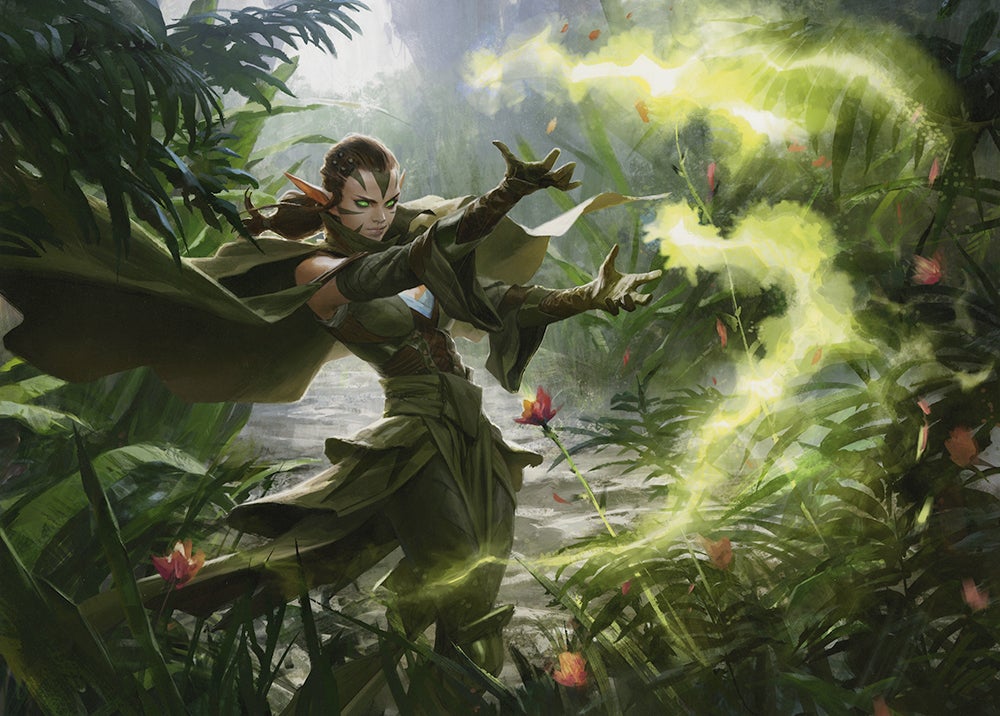 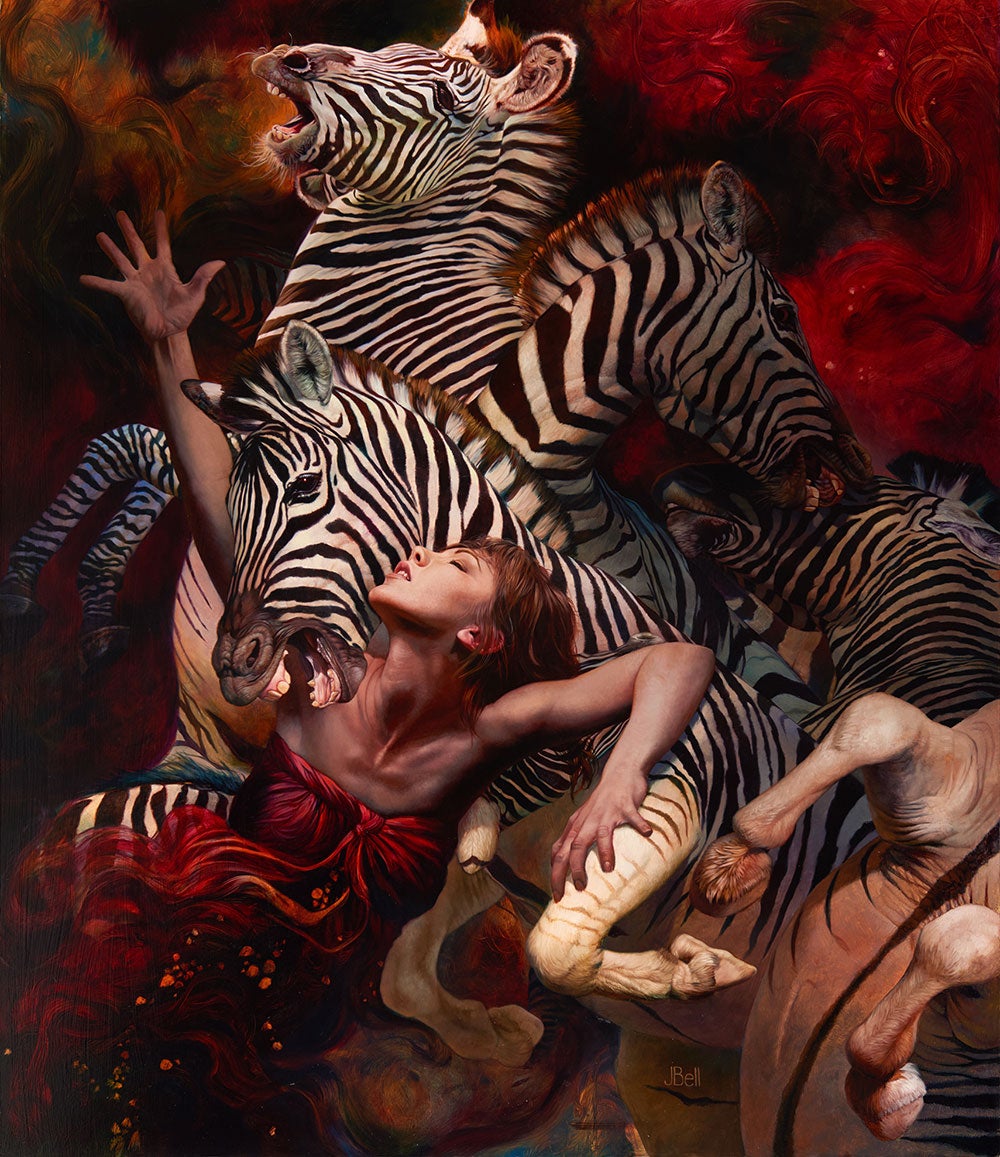 Behind the Veil by Julie Bell 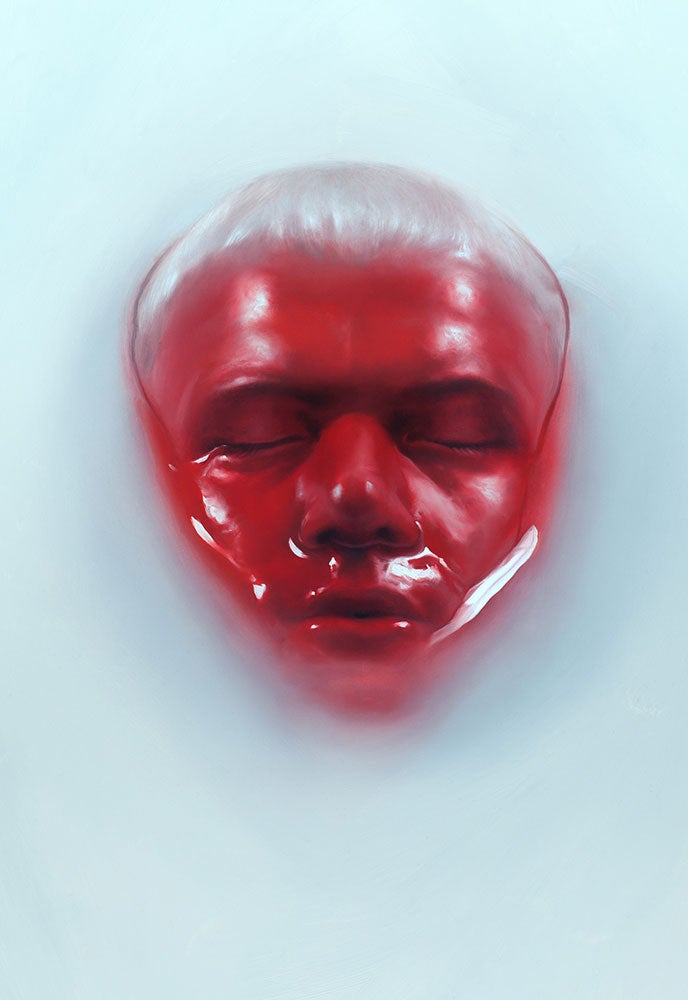 The Language of Knives by Sam Weber 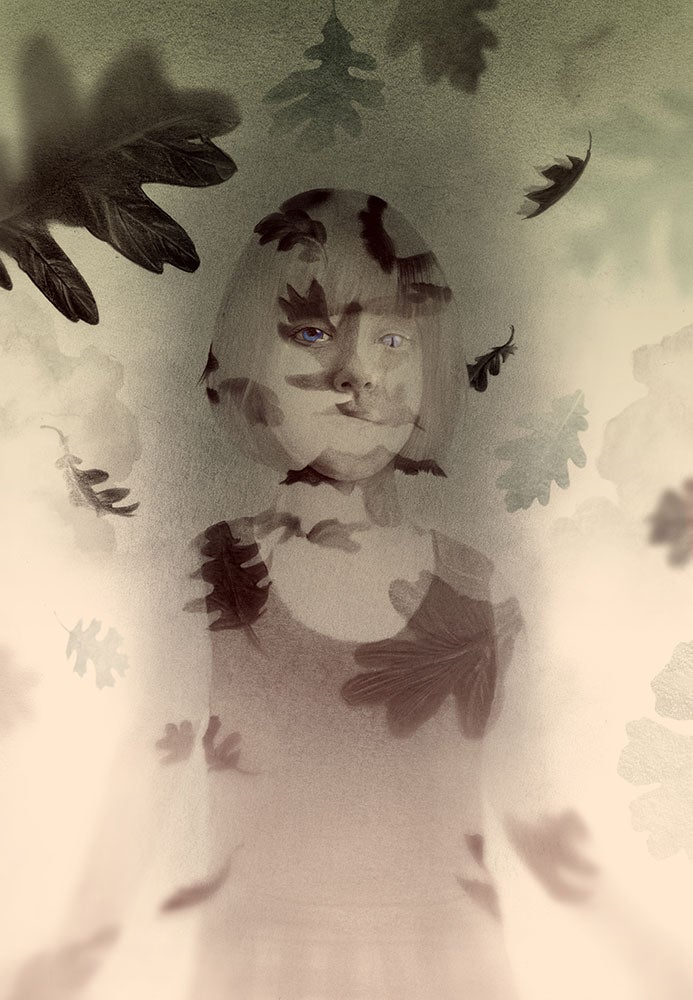 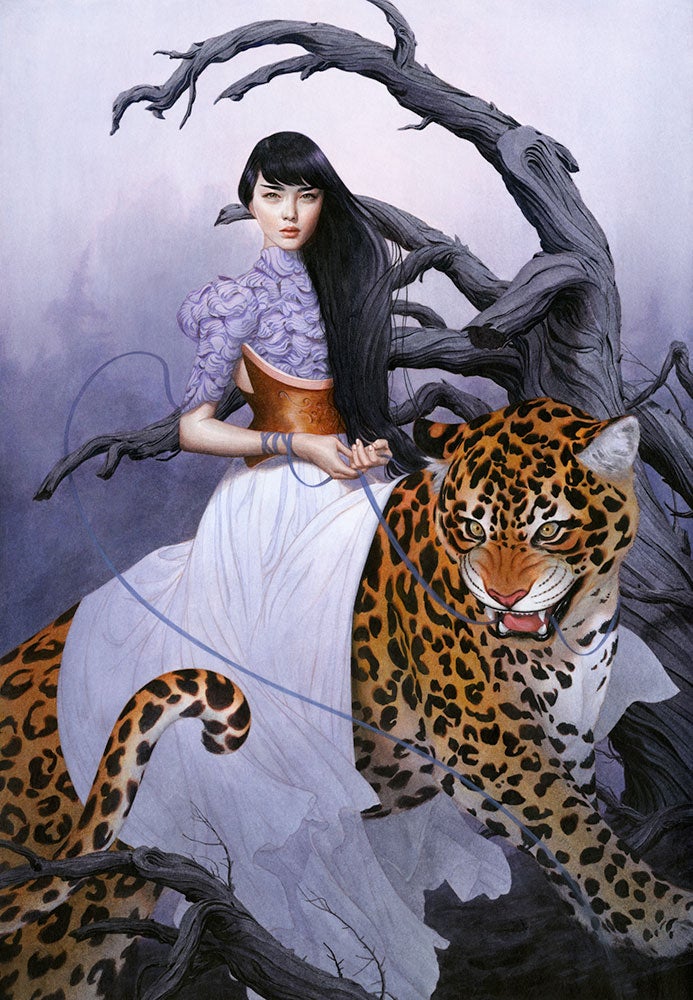 Travelling To a Distant Day by Tran Nguyen 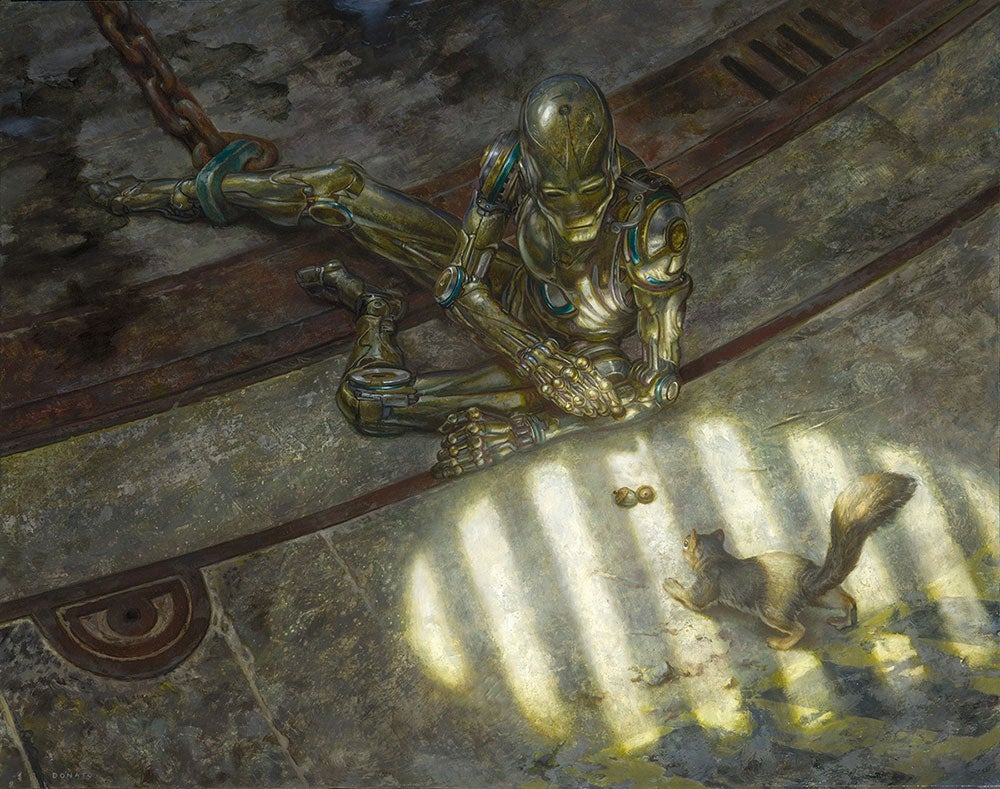 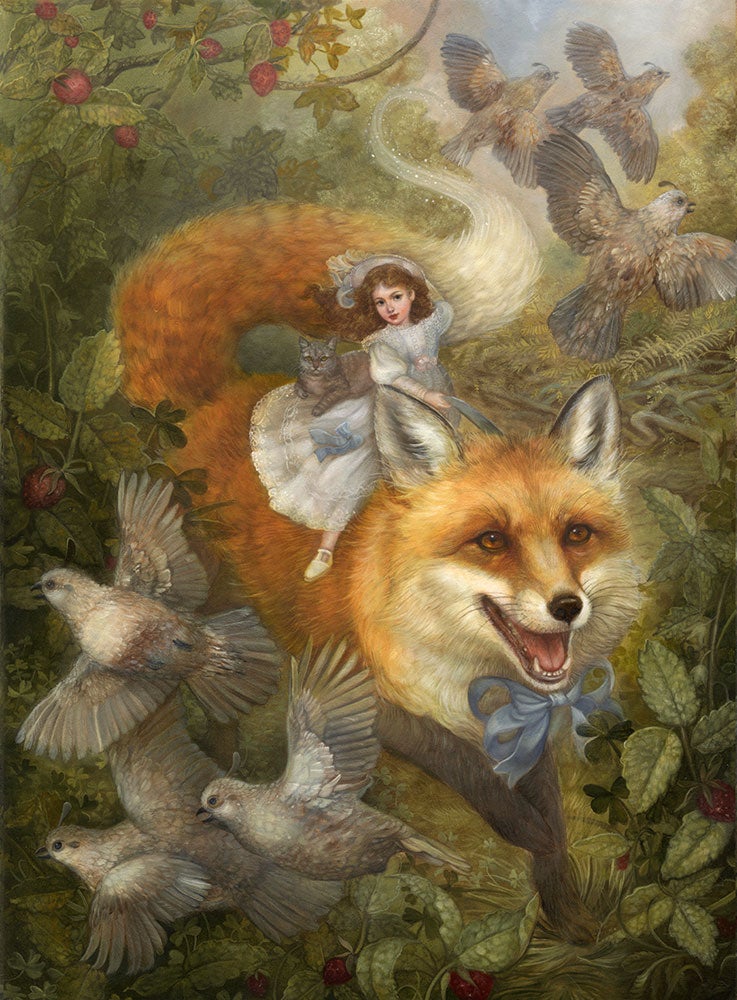 Renard and the Strawberries by Annie Stegg Gerard 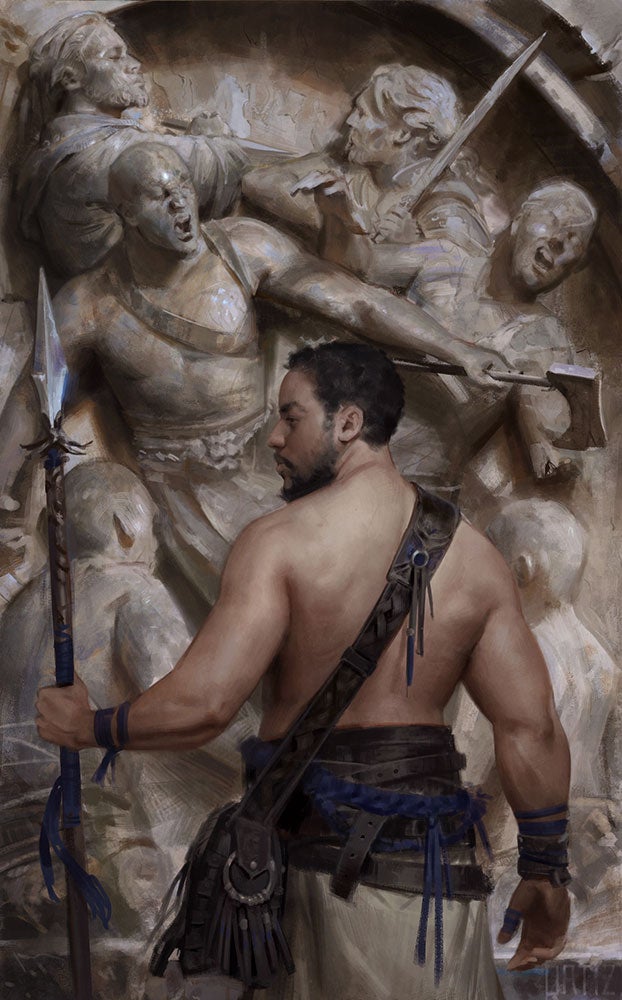 Sorcerer of the Wildeeps by Karla Ortiz 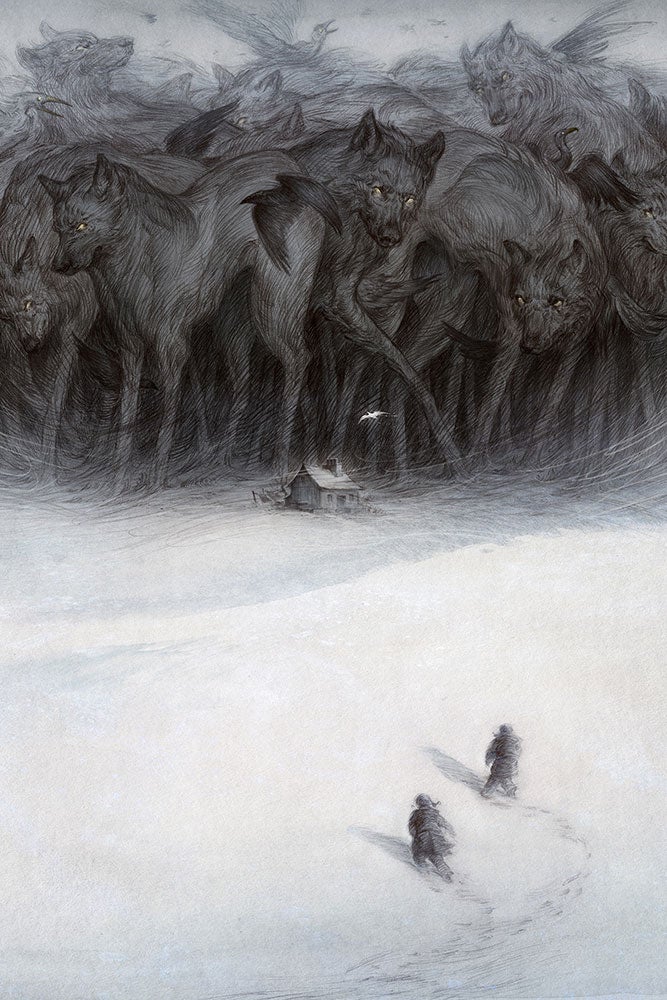 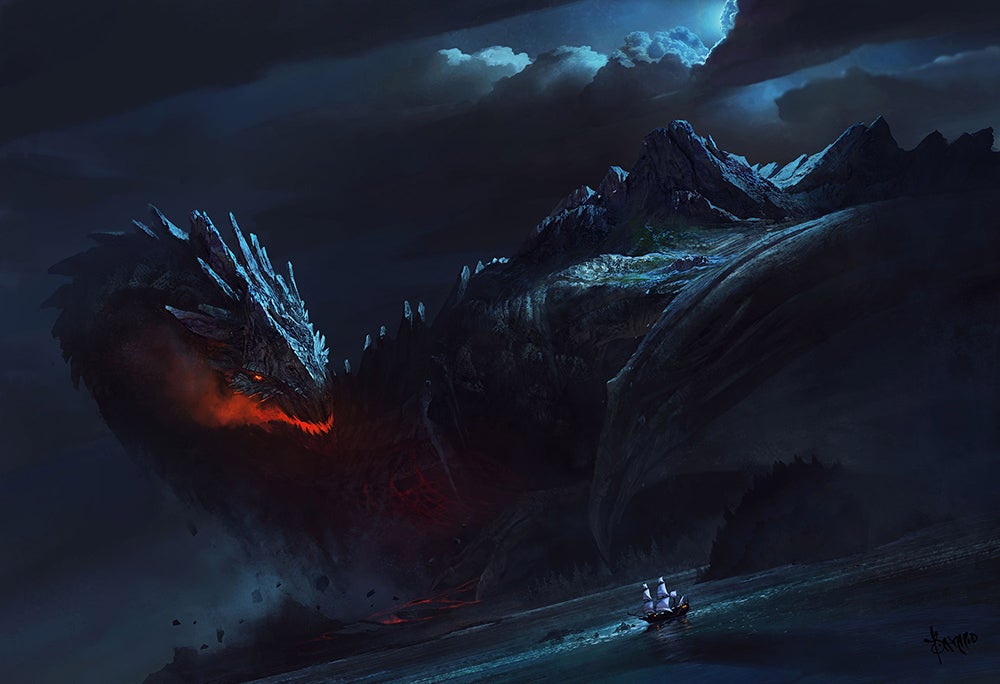 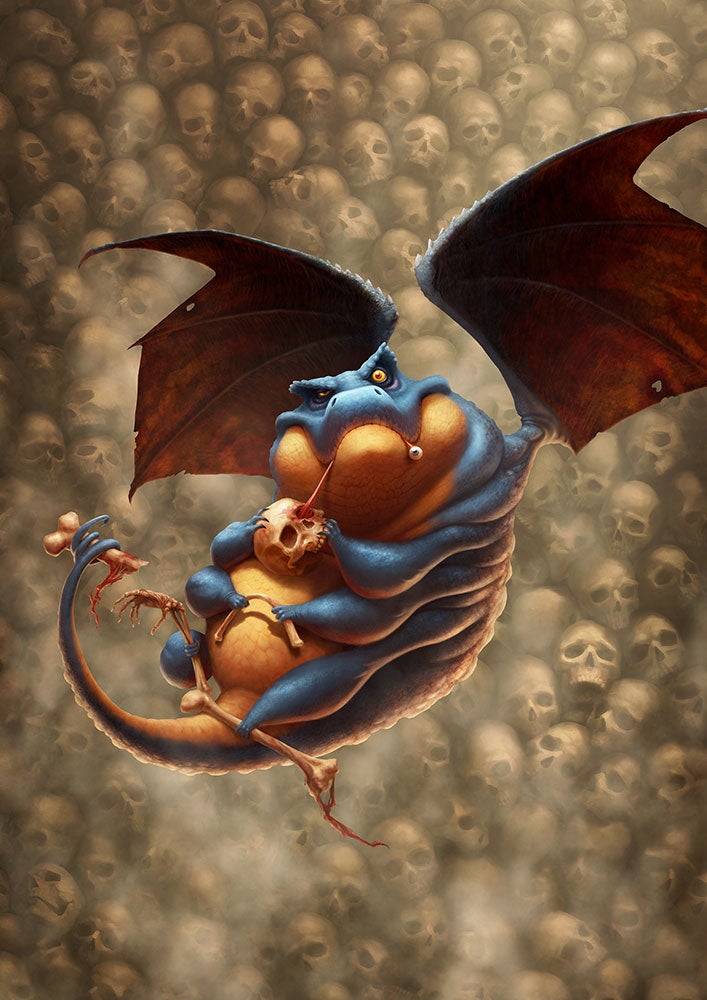 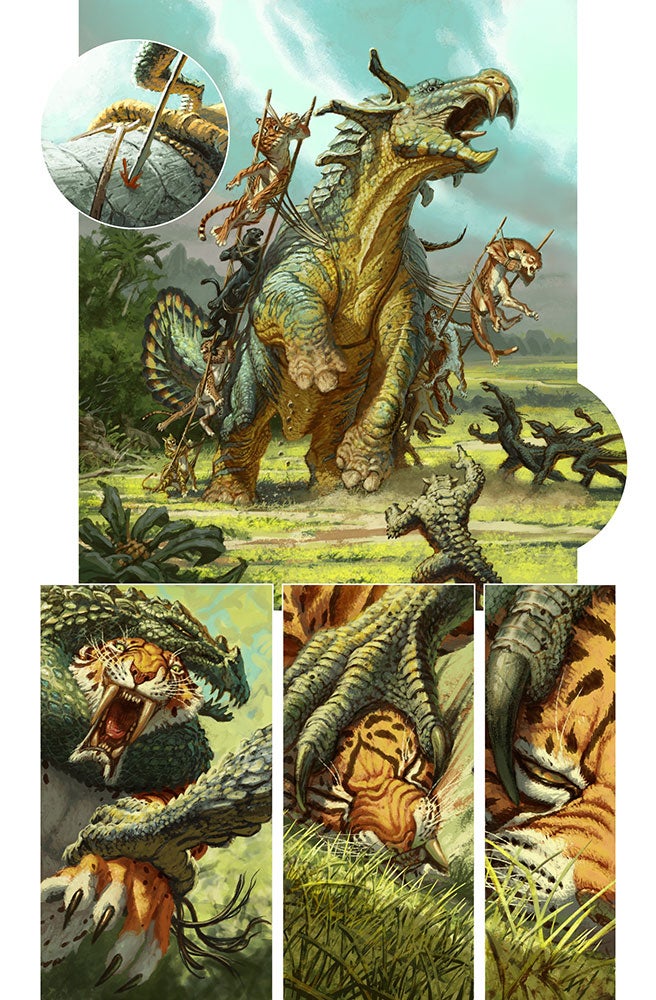 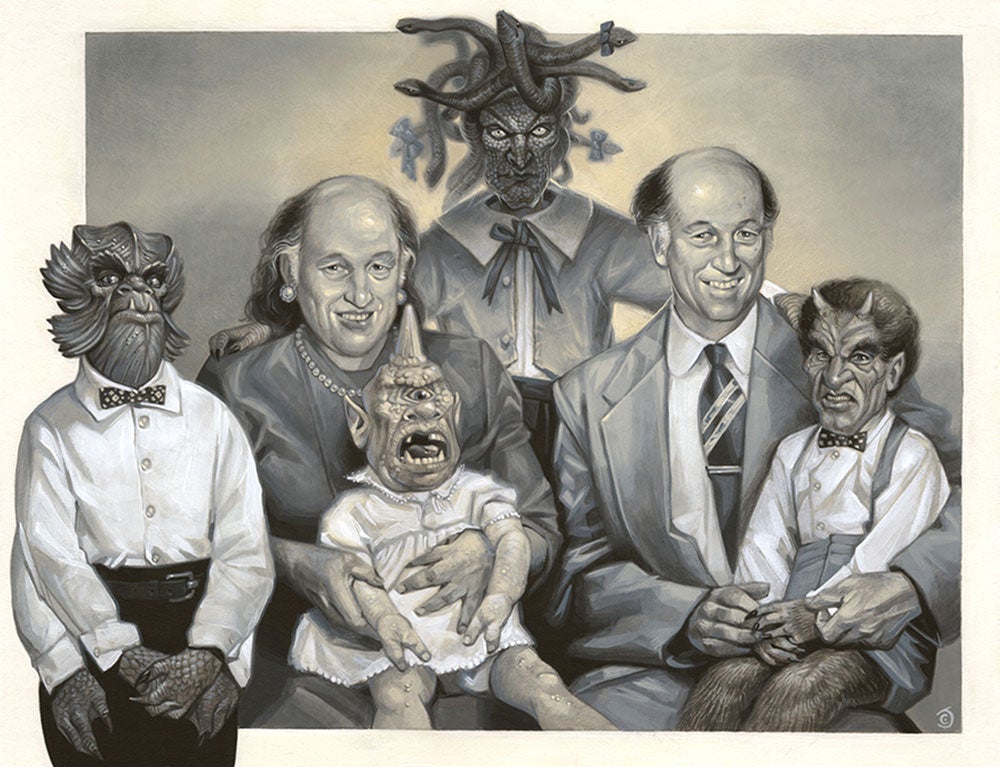 Family Portraithausen: A Tribute to Ray Harryhausen by Chris Seaman See the rest over at the Spectrum 23 site.