Giz Gadgets: Track Your Life (Or Your Pets) With These New Wearables

Each new week brings with it an abundance of new gadgets — whether devised by tech giants like Google and Samsung or pushed by hopeful entrepreneurs to Kickstarter, they run the gamut from useful to niche to tech that nobody really needs. This week we're looking at wearables that will track everything you'd ever want to track, from steps, to winter sports, to your kids or even your pets.

Fitbit Alta Review: This Is Why People Like Fitness Trackers 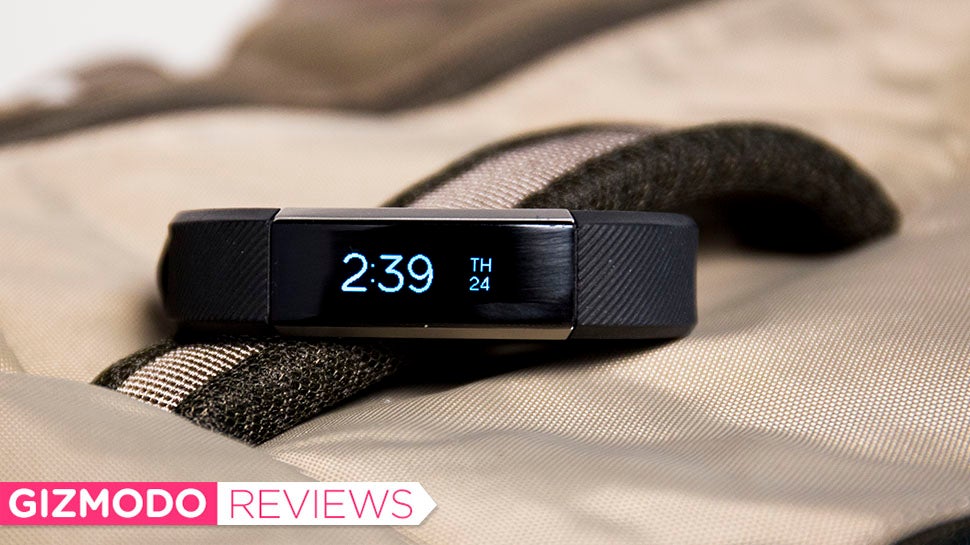 Everyone knows Fitbit: The proud Fitbit data announcements of that dude from high school on Facebook, the friend who wears a Zip on their hip or your coworker with a Charge on their wrist. It’s the best known name in fitness trackers.

But this isn’t the first Fitbit focused on fashion — it’s just the first one to not treat fashion like an afterthought. From the clasp (a little annoying to use) to the levers to take the band off, this thing is clearly thinking “style” every step of the way.

Does A Market Exist For Fitness Trackers For Pets?

Yesterday marked the launch of a product called Cahne-Fit on IndieGoGo, a fitness tracker or 'nutritional coach' for your pets. This comes just a few weeks after a gadget with a similar concept called AniFit cancelled its Kickstarter with only $US17,811 raised of its $US30,000 goal. Not much has been heard from the creators of the project since, so it's not clear exactly why the project was cancelled.

Canhe-Fit is a little different from the failed AniFit in that it caters for both dogs and cats (the latter of which makes a lot more sense for a tracker with GPS technology) and sells itself on the ability to calculate how much you should be feeding your pet based on how active they are. While the concept sounded silly at first, as the owner of a cat with a real obsession with food and another that likes to wander the neighbourhood and visit her other families, I can see where this little gadget might be useful.

The device is also waterproof, as well as being nice and compact — a vital concern for anyone thinking of buying one for a smaller dog or a cat. However features such as the 'lost pet' function seem to count on having a widespread adoption of the tech, which realistically is always going to be quite a niche technology.

Concussion In Sports Is Being Revolutionised By This Australian Made Gadget

Dr Alan Pearce is a neuroscientist heavily involved in concussion research and education. Braden Wilson is an industrial designer and tech entrepreneur. Together with Samsung, they have developed the brainBAND, an accessible wearable technology designed to facilitate research into concussion in sports.

The prototype has been developed through Samsung’s Mixed Talents program, an initiative that brings together two experts from different backgrounds to demonstrate how technology can investigate and help solve real challenges facing society. We spoke with Dr Pearce and Braden Wilson about the project.

“I look at concussions from a neurophysiological perspective,” Dr Pearce told Gizmodo. “What are the mechanisms that make that happen? Why is it that one person can be apparently fine, and another player is really struggling to know where they are? What is happening in terms of impact forces that might contribute to those things? My imput is to give Braden the knowledge that we have surrounding the mechanisms for head injuries.”

The brainBAND tracks impacts to the head in contact sports in real-time, with the aim to use this data to better understand concussion in sport and the ongoing impact on the brain.

CARV Is A Wearable That Tracks And Improves Ski Technique

So few gadget-based Kickstarters actually manage to reach their goal (let alone exceed it) but in the last hours of its campaign CARV, the wearable for skiers, has earned $US272,471, many times more than its $US50,000 goal. It's definitely not a simple concept — with four components needed for a single set and multiple types of skiing techniques supported — but it is one that will see a lot of interest as we near ski season.

CARV uses two pressure-sensitive insoles and two wearable trackers (one set for each ski boot) to track your skiing technique, including how you shift your weight into a turn and even what tricks you pull during freestyle skiing. The associated app will track your skill in different types of ski technique, tracking your improvement as you learn from the data the CARV returns to you. You can even hook it up to earphones and let the app coach you in real time as you ski. The CARV even claims to sync with GoPro footage in order to overlay your data on footage of you as you ski.

It's niche, sure, but could be pretty revolutionary for athletes and enthusiasts alike as they hit the slopes this winter.

Where Is The iPod Of Smartwatches? 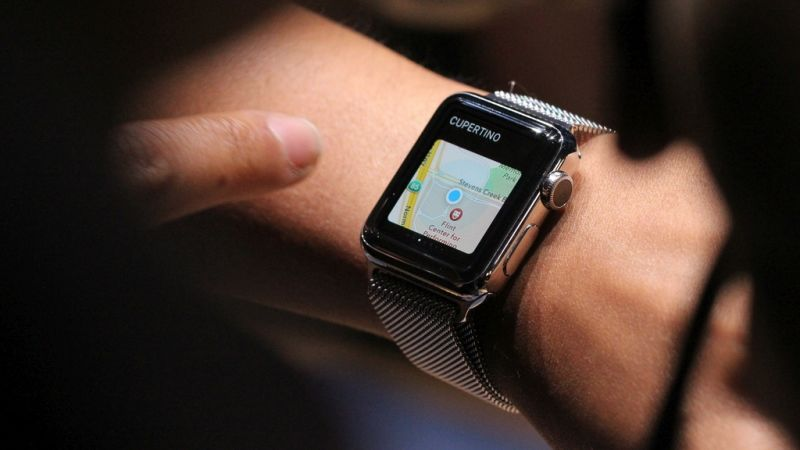 The lifecycle of a new gadget is relatively predictable: When it’s brand new, only early adopters are interested. Once the technology matures, everybody buys one. But smartwatches still haven’t caught on with most people — and that’s because no one has made a smartwatch that’s worth its cost.

The big players have already shown their hands. Google’s Android Wear, Apple’s Watch OS, and Samsung’s Tizen have all been available for years. Other upstarts like Pebble, who made our favourite smartwatch thus far, are faltering under an uninterested consumer base, which forced the company to recently lay off a quarter of its entire staff.

If landing a majority market share is your definition of success, you’d crown Apple the winner. But new estimates predict that Apple Watch won’t retain its top-dog status among smartwatches within the next few years. Apple’s price drop on the Apple Watch is also rare for a company that usually waits until a new gadget is ready before dropping the price on its outdated models. That leads us to believe Apple isn’t happy with how its wearable is selling.

Unlike laptops and smartphones, smartwatches have an uncommon challenge — they really need to look good and have variety. Laptops stay inside our homes and offices, iPods in our pockets, and even smartphones (the most luxe of the bunch) are usually hidden in a case. But smartwatches remain naked. They’re right there on your wrist. No cases. No hiding. It’s the first type of technology that prioritises its fashion sensibility.

Will A Wearable That Keep Track Of Kids Make Parents' Lives Easier?

Omate's Wherecom K3 is more than just a GPS tracker to stick on your kids, it's also a simplified 3G smartwatch — meaning kids will love it just as much as their parents will love being able to keep tabs on it. The Wherecom K3 allows restricted phone calls and pre-installed apps, along with a number of basic smartwatch features including games, a pedometer, an alarm and music storage.

Understandably, as the parents will be the ones paying for the device, it's the safety features that are being pushed by Omate. The watch uses a combination of GPS, WiFi Hotspots and 3G to triangulate the device's position. It also has up to two days of battery on a single charge. The Omate Wherecom K3 is designed for kids from ages six to nine, with a simple interface running on Android 5.1.

“Omate is the pioneer of the standalone smartwatch segment. The Omate Wherecom K3 enhances our mission to connect every family member through a wearable experience. Today, kids know how to interact with touchscreen at a very young age; they will definitely enjoy wearing the Wherecom K3. While parents have to teach children to cope with potential dangers, Monitorlinq brings the most secure ecosystem allowing them to locate their children anytime and anywhere.” Says Laurent Le Pen, Omate CEO.