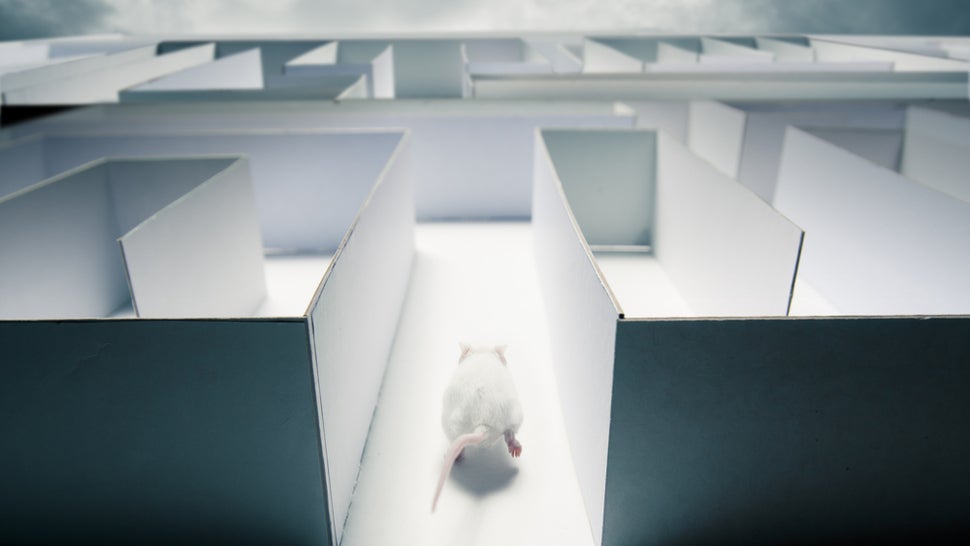 Chinese scientists have created "cyborgised" rats that perform better on maze tests than normal rats and a computer algorithm. It's an exciting proof-of-concept that heralds the potential for "cyborg intelligence". The details have just been published in PLOS One. Digital computers and biological brains are capable of remarkable feats, but their competencies don't always overlap. Computers are great at crunching numbers and running predetermined scripts at remarkable speeds, while brains — whether they belong to rats or humans — are proficient at generalised problem solving, particularly when dealing with new environmental and situational contexts. The point of cyborg intelligence is to integrate these two forms of intelligence. 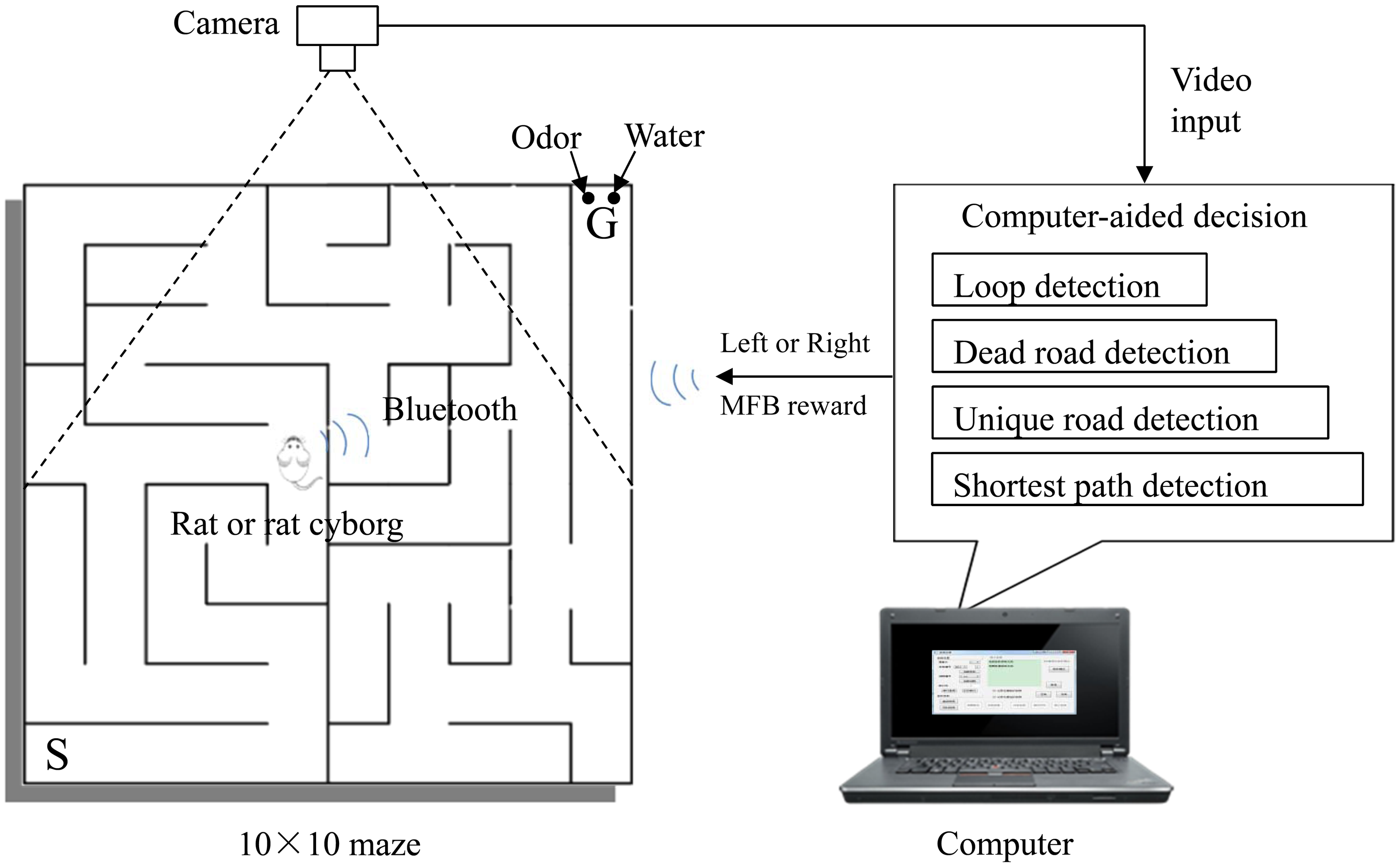 Computer scientist Gang Pan and colleagues from Zhejiang University trained six rats to run through a series of unique mazes. Each rat was implanted with microelectrodes in their somatosensory cortex (the part of the brain responsible for touch and sense of location) and medial forebrain bundle (an important structure involved in the reward system). A computer was used to send electric stimuli to the rats' brain via the implanted electrodes.

Using the scent of peanut butter, the rats were enticed to reach a maze target. This was repeated on 14 different mazes (including some with complicated terrain, such as ramps, tunnels and steps), while the researchers monitored their paths, strategies and time spent solving the mazes. At the same time, the researchers developed a maze-solving computer algorithm to solve the same 14 mazes.

To turn the rats into cyborgs, the researchers stimulated their left and right somatosensory cortices while they navigated the mazes. The rats were largely left to their own devices, but the algorithm would kick in when assistance was required. The computer would prompt the cyborg rats to move either left or right depending on the situation. The computer wasn't remotely controlling the rats, but rather offering hints to improve their sense of direction and strategy. This enabled them to scramble confidently across unseen paths, while avoiding dead ends and loops. 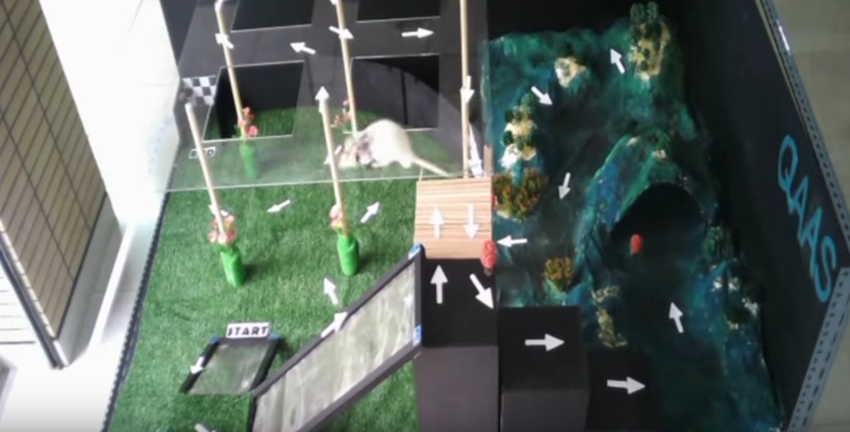 The rats performed better at the maze task when their brains received the added computational boost. Both the normal rats and the computer required roughly the same number of steps to complete the task, but the cyborg rats took fewer steps, which the researchers say is a sign of more efficient problem solving.

The juiced-up rats also required less time to solve the mazes and visited fewer locations than their unmodified selves. And the rat cyborgs were more agile when encountering different types of terrain, and retained their ability to solve unanticipated problems by relying on instinct and ingrained intelligence.

It will be some time before we see this kind of fusion at the biological level in humans. Humans have been leveraging the powers of computers for half a century, and these machines are starting to surpass human beings in some very important ways. Why not combine the best of both worlds?

Take the historic defeat of chess grandmaster Garry Kasparov to the Deep Blue supercomputer in 1997. This supposed setback for humanity prompted Kasparov to invent a new kind of chess called Advanced Chess (also known as cyborg chess) in which players are allowed to use computers as an assistive device. Some twenty years later, it's considered to be more interesting and challenging than either human-only or computer-only chess. Similarly, the US military is currently working on "centaur teams" which combine human intelligence and decision-making with autonomous weaponry.

It's conceivable that a similar system to the one developed by Gang Pan and his team could be integrated within the human brain. A wireless chip could receive external information, feeding various parts of the brain with the information and stimulus required to complete a task. Such an advance would require careful deliberation to ensure safety, privacy and efficacy — but it would usher in the age of the human cyborg.