Customise Your Phone's Lock Screen With These Easy Hacks 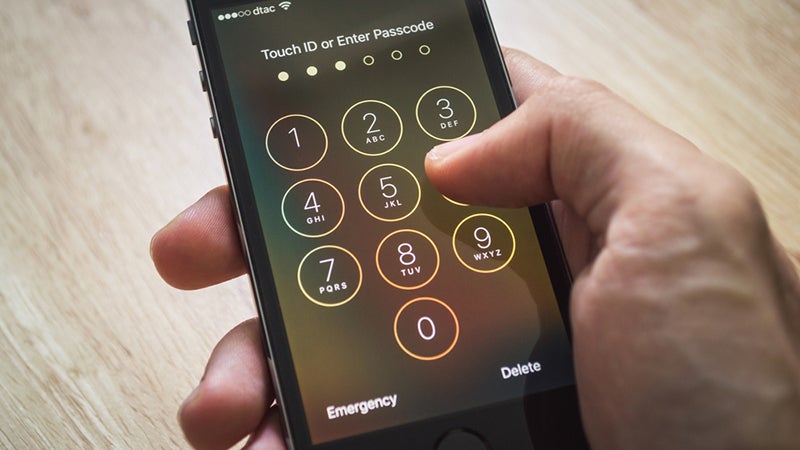 We all spend more time than we'd like looking at our phone's lock screen. But luckily, you don't have to settle for the default look that your phone came with. You can tweak notification alerts, add emergency information, and fully customise the look of your lock screen with these simple hacks.

Let's start with the basics: Open Settings then Security and you can add a message to your lock screen. Some people like to include their contact info here, so the phone can be easily returned to them if it gets lost.

In the Sound & notification settings you can set which alerts appear on the lock screen under When device is locked. Android lets you hide sensitive information, which usually means anything from messaging apps.

That's for stock Android 6.0 Marshmallow devices at least — skinned versions of Android from Samsung, LG, HTC, Sony and others sometimes come with a few more lock screen tricks you can explore through Settings. 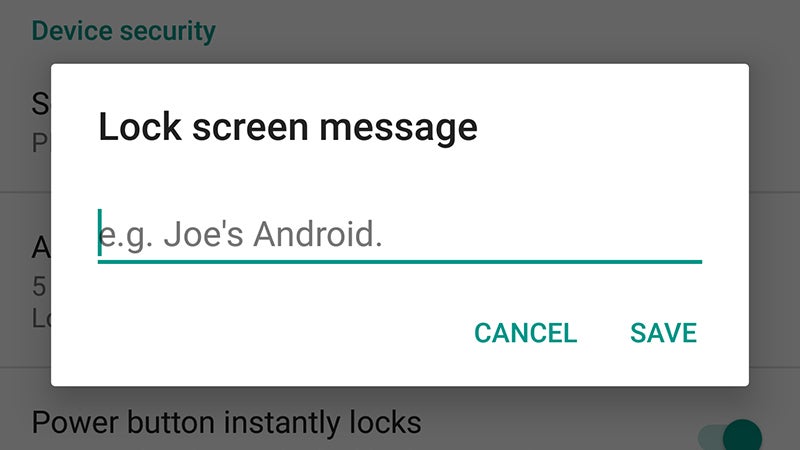 Lock screen tips: The lock screen for recent versions of Android is a fairly simple affair (lock screen widgets were canned with the arrival of Lollipop) and there isn't too much we can tell you that you won't already know.

In the bottom corners of the lock screen are shortcut icons for the camera and for Google Now voice searches: just hold and swipe up to activate them. On some phones you can double-tap the power button to launch the camera.

Perhaps the most interesting lock screen-related feature in the latest version of Android is the smart lock capability (found in the Settings menu): you can assign trusted locations or linked devices to disable the standard PIN protection.

It's a useful way of turning off lock screen security at home, for example. You can still manually force a full unlock (PIN code and all) in a trusted location by pressing and holding on the unlock padlock icon on the lock screen.

Install a third-party app: Android has all kinds of add-ons you can install to transform the lock screen. Take Defumblr, for instance, which tries to show you the most useful information first. 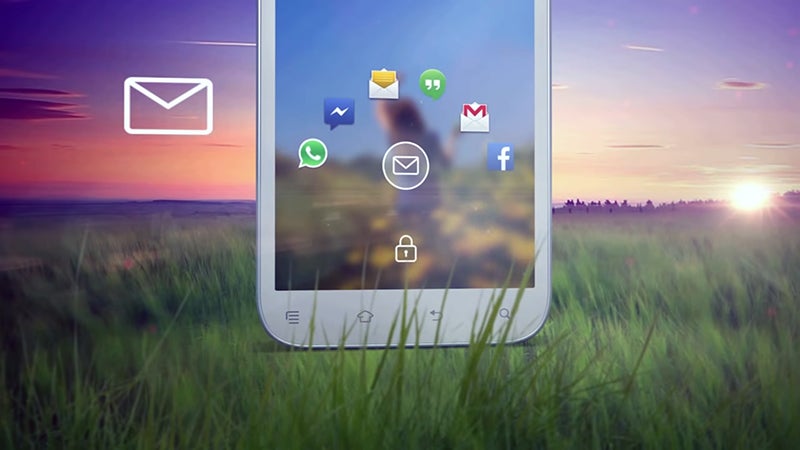 Then there's Start, which lets you add shortcuts for your favourite apps and services to the lock screen. Weather, news, and social media widgets are supported too, and everything can be customised as you see fit.

CM Locker adds a few extra security features to the lock screen, gives you more control over your notifications, and extends the life of your phone's battery at the same time, so it's well worth checking out.

There are plenty more we could mention, but we'll finish with Next Lock Screen, developed by Microsoft and previously featured on this site. It brings a ton of information, apps and settings direct to the lock screen.

Here are some of the basics: To control what's accessible from the lock screen (Siri, notifications, and so on) head to the Touch ID & Passcode section inside Settings. Scroll down and toggle accordingly.

If you leave Siri on, it allows anyone to ask "who owns this phone?" to get it back to you. Emergency contact details can also be added by going to the Medical ID tab in the Health app and tapping on the Edit button. 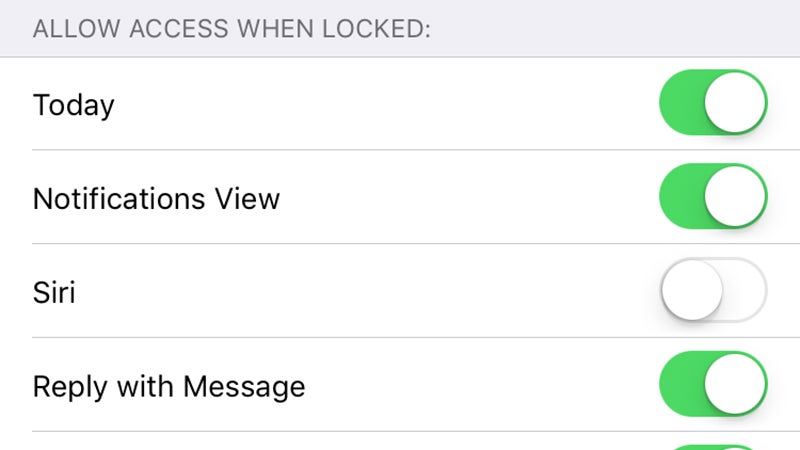 Lock screen tips: It might be obvious to a lot of you, but you can set different wallpapers for your home screens and lock screen, if you wish, by delving into the Wallpaper section of the Settings app.

Here's another useful trick for Apple Pay users: double-tap the Home button while on the iOS lock screen to quickly get at your registered debit and credit cards (you can disable this from Wallet & Apple Pay in Settings). 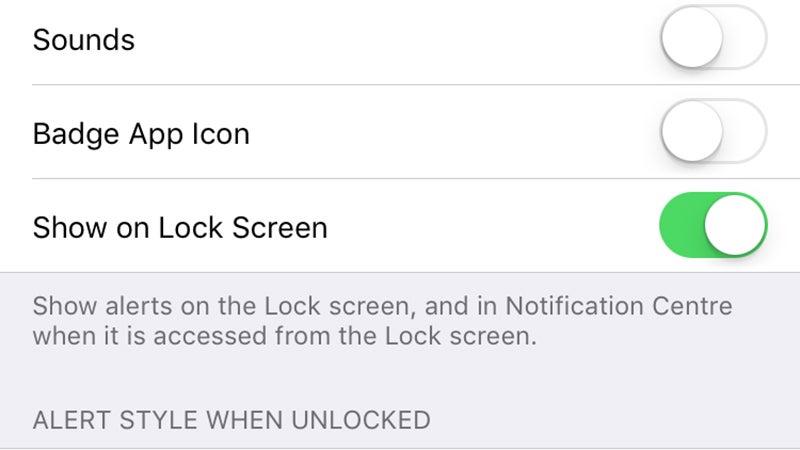 If you spot an app icon down in the corner of your lock screen, that's Handoff in action. It allows you to seamlessly switch between OS X and iOS in certain compatible apps, including Mail, Messages, Safari and Maps.

Install a third-party app: As with much of iOS, you have to stick with Apple's approach as far as the lock screen is concerned. Apart from a bunch of clever wallpaper apps, there are no apps available for lock screen customisation. You could always jailbreak your iPhone, but that process is not for the faint of heart.