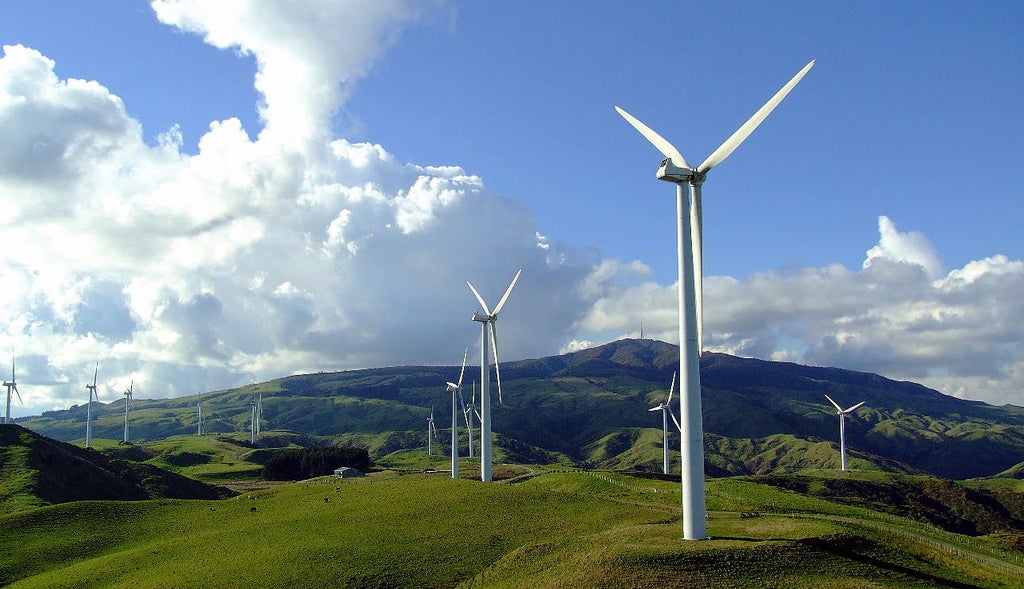 Smog-filled days may be a part of life in Beijing for now, but China is cutting coal and growing its wind and solar energy capacity fast, according to figures released yesterday by the country's National Bureau of Statistics. Solar power generation capacity was up 74 per cent in China last year compared with 2014 levels, while wind power generation capacity grew by 34 per cent. "China's official 2015 wind installations are an all-time global record of 32.5 gigawatts," Tim Buckley of the Institute for Energy Economics and Financial Analysis told New Scientist."China itself is the only nation to have come anywhere near this, delivering 20.7 gigawatts of new wind capacity in 2014."

The news adds weight to China's recent, bold claim that it will cut power sector carbon emissions by 60 per cent by 2020 — a goal that puts the US Clean Power Plan to shame. But perhaps more importantly, by pushing clean energy, China is sending a signal to the world that validates the goals of the Paris climate agreement. It was a historic moment last December, when leaders of 195 countries agreed to wean their nations off fossil fuels. But their agreement was built largely on trust — and since then, the resolve of at least one large carbon emitter has wavered.

As US presidential candidates continue to deny the reality of climate change, China may end up leading the world into the inevitable energy future.