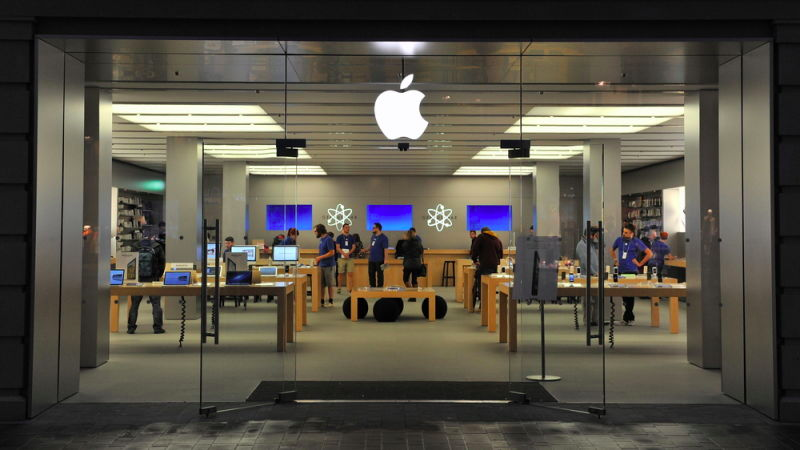 This winter, the 2nd US Circuit Court of Appeals ruled that Apple violated US federal antitrust law by conspiring to fix the price of ebooks. The court called Apple's price fixing the "supreme evil of antitrust". Today, the Supreme Court has rejected Apple's appeal. Apple owes $US450 million to consumers who took part in a conditional class action settlement. And the Supreme Court rejection means it's time to pay.

The case began in 2012, when the Department of Justice filed an antitrust complaint against Apple. This complaint said Apple conspired with major publishing companies to raise the price of ebooks above the $US9.99 standard set by Amazon.

While Amazon almost got screwed, Jeff Bezos won't be getting that $US450 million windfall. Only lawyers will get a substantial chunk of the settlement. The rest will be doled out in tiny amounts to the up to 23 million people eligible for buying slightly more expensive ebooks a few years ago.

An Amazon spokesperson sent Gizmodo this comment about how the company will assist in getting eligible Kindle customers refunds: "We are ready to distribute the court-mandated settlement funds to Kindle customers as soon as we're instructed to move forward."