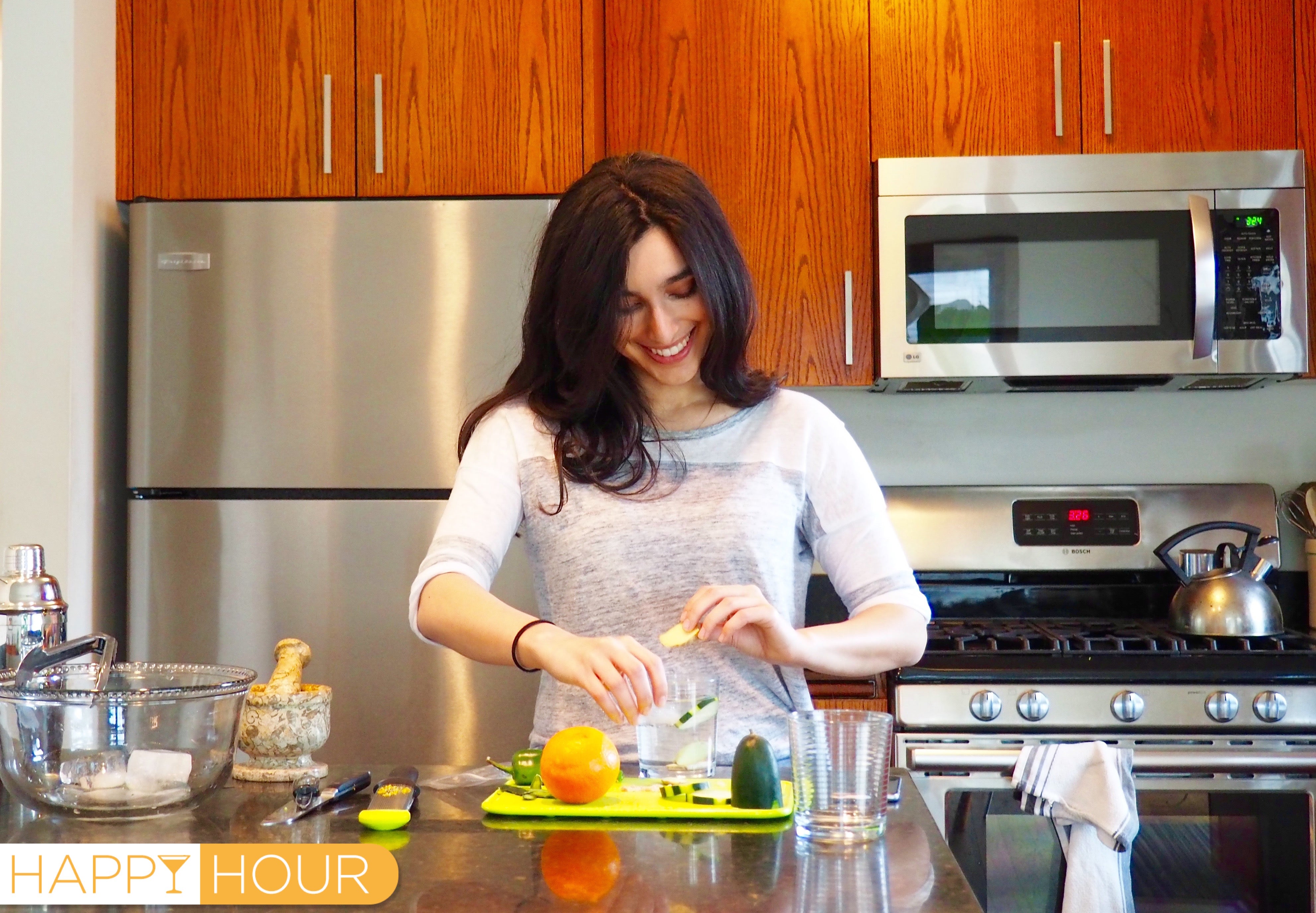 We depend on our tap water for almost everything, but what do you do when the taste of it doesn't quite suit you? We talked to a water sommelier about the taste of tap water — and also got a recipe for a water cocktail.

The first thing to do if you have any concerns about your tap water, said Martin Reise — the water sommelier, who crafts water menus and pairings for the Patina restaurant group in L.A. — is to check that all is well with your local water supply company. Sometimes, though, even after you've confirmed that your water is perfectly safe and healthy, it still has a bit of an off-flavour to it. Instead of turning to purified, bottled water, though (which Riese describes as "the biggest scam ever invented"), there are better ways to perk up the water from your tap instead.

"Most of the time, what you're detecting in tap water, especially in L.A., you have this chlorine taste," he said. "The thing about chlorination, when you're putting a glass of water in the refrigerator for a few hours, the chlorine taste will actually disappear." If that's not quite enough, the next step he recommends is running it through a filter pitcher.

Or, if you're looking to add flavours instead of subtract, you can turn to add-ins — although there's much more to it, he said, than just throwing a slice of lemon or cucumber in your glass. So, I asked for a water recipe, and he obliged:

With all these together, along with some tap water and ice, "you can be kind of like a mixologist," Riese told me. 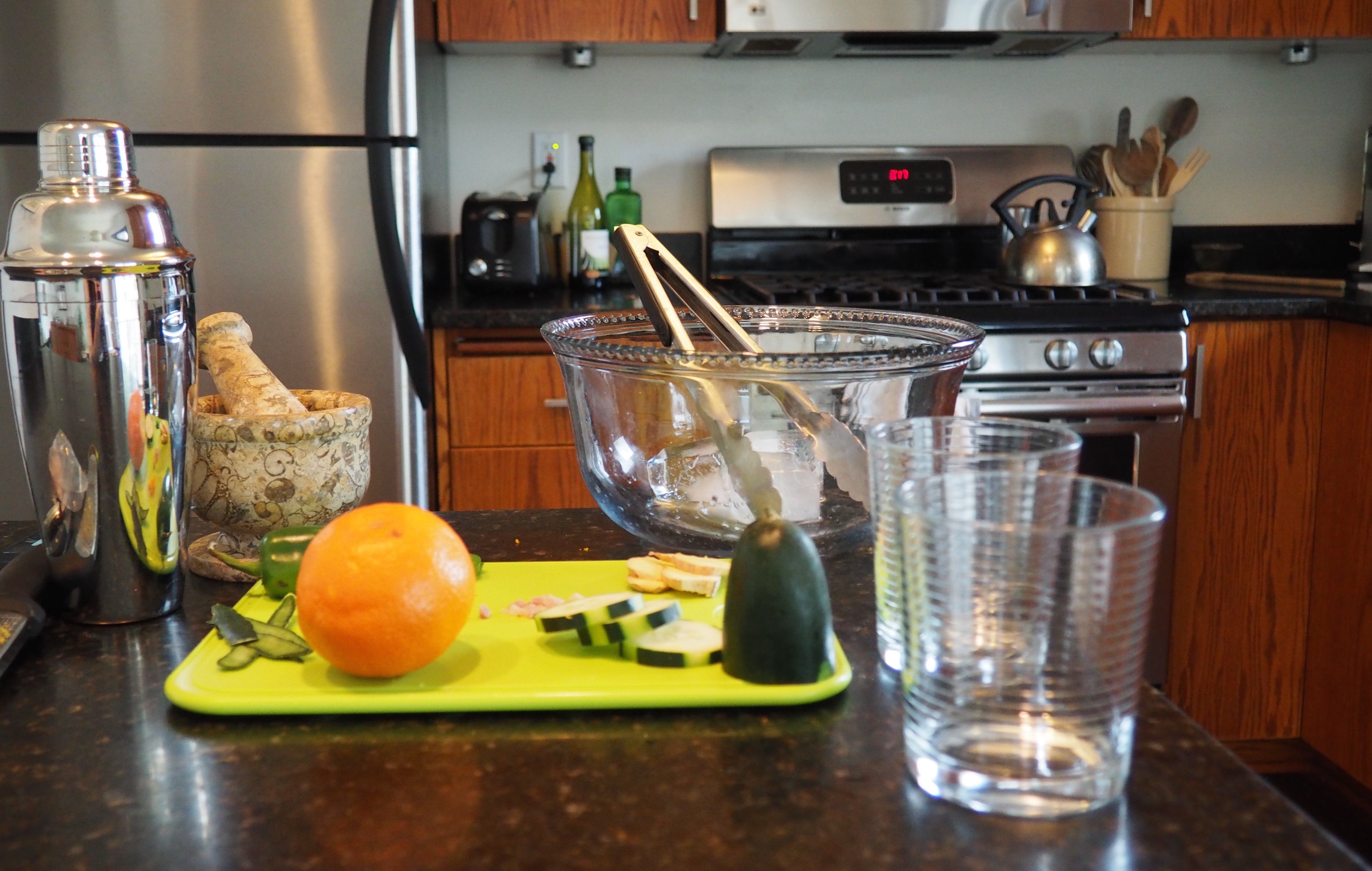 The water cocktails were, indeed, pretty fun to make, looked good, and were easy to customise to taste (don't like ginger? Skip it! Fan of jalapeño? Double it!) But once they were mixed, something curious began happening. Instead of staying, as cocktails usually do, in the orbits of their owners, the water cocktails had all migrated — half-finished — to the counter.

Surely, there was some mistake here.

And, yet, somehow, they still didn't seem to be getting finished. Clearly, it was time for some pointed questions. Were they too salty? Too spicy? Too busy? Too subtle? Did people need more ice?

The answer to all these questions was no. The response that kept coming back was "fine" ("just fine," "perfectly fine," and, saddest of all, "good, good...fine"). There was nothing wrong with them exactly, except for how forgettable they were — which perhaps, for a glass of salty, spicy ice water, is the best that can really be expected.

For the record, I finished both of mine (one an orange-ginger-cucumber water and the other a salt-cucumber-and-jalapeño variation).