What The Heck Is Unobtainium Anyway? 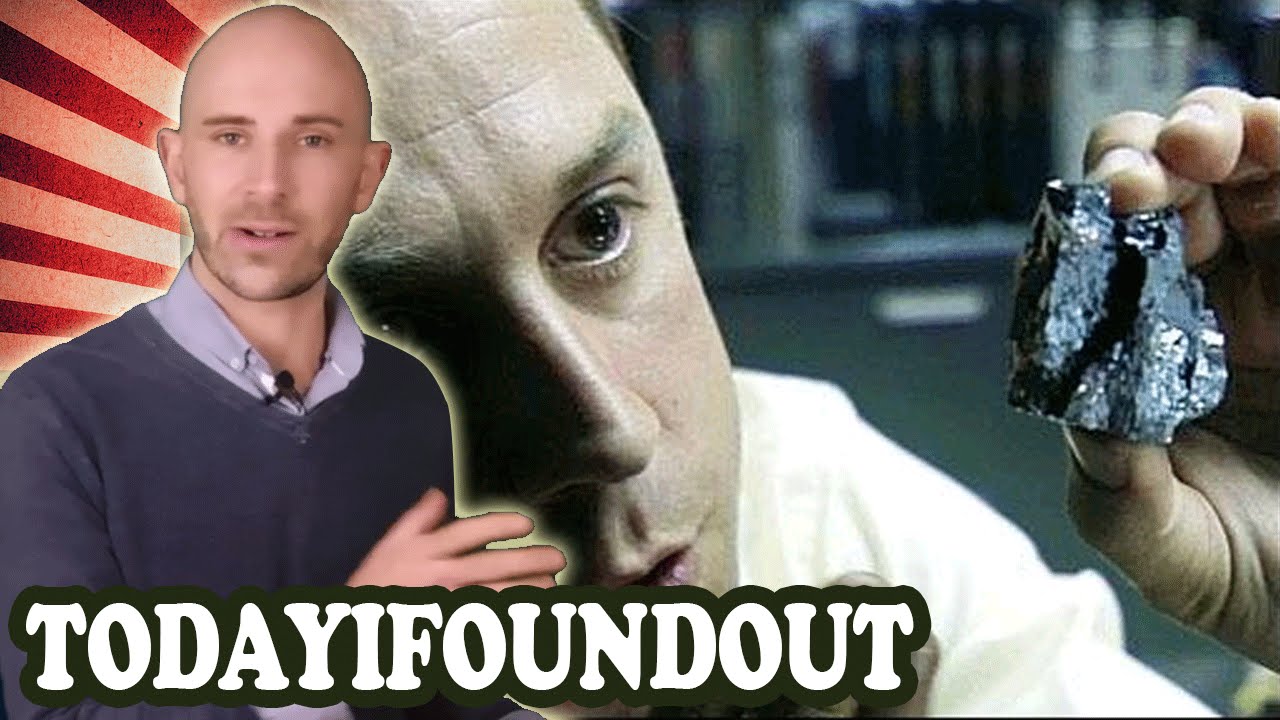 Unobtainium lived a relatively unexciting life until 2009, when James Cameron’s Avatar rocked into theatres and destroyed several box offices records. Besides serving as a MacGuffin so humanity had a reason to wage war against the Na’vi, unobtainium is real thing… well, a real term, anyway.

As Today I Found Out explains in the video above, “unobtainium” wasn’t the best of names James Cameron could have used for the movie’s mysterious resource, considering the word has been used in engineering circles for many, many years.

It doesn’t refer to a real element, of course, but rather a fictional, perfect material that is ideal for

…if used in a nuclear rocket, unobtainium would be light, strong at high temperatures, and resistant to radiation damage.

So, who was the word’s progenitor? According to TIFO, it first appeared in a 1950s’ newspaper:

Although it isn’t clear who first coined the term “unobtainium”, the first known documented case of it appeared in the February 27, 1956 edition of the Marshall, Michigan Evening Chronicle where it stated, “The metal is so hard to come by that the scientists have devised a lugubriously-humorous name for it. They call it ‘unobtainium.'”

A neat word, sure, but perhaps a little lazy creatively on Cameron’s part, no?