Cars Emit More Than Carbon Pollution — They Release Microplastic, Too

I made food and did not burn down my apartment. Success. (Photo: Victoria Song/Gizmodo)

How to Take Impossible Burgers to the Next Level When You’re...

Acer’s New Predator Triton 500 Is a Good Gaming Laptop That...

Put your masks on, but like, you know... properly for our world instead of Bird Box's. (Image: Netflix)

Yes, Netflix’s Bird Box Is Getting a Movie Sequel 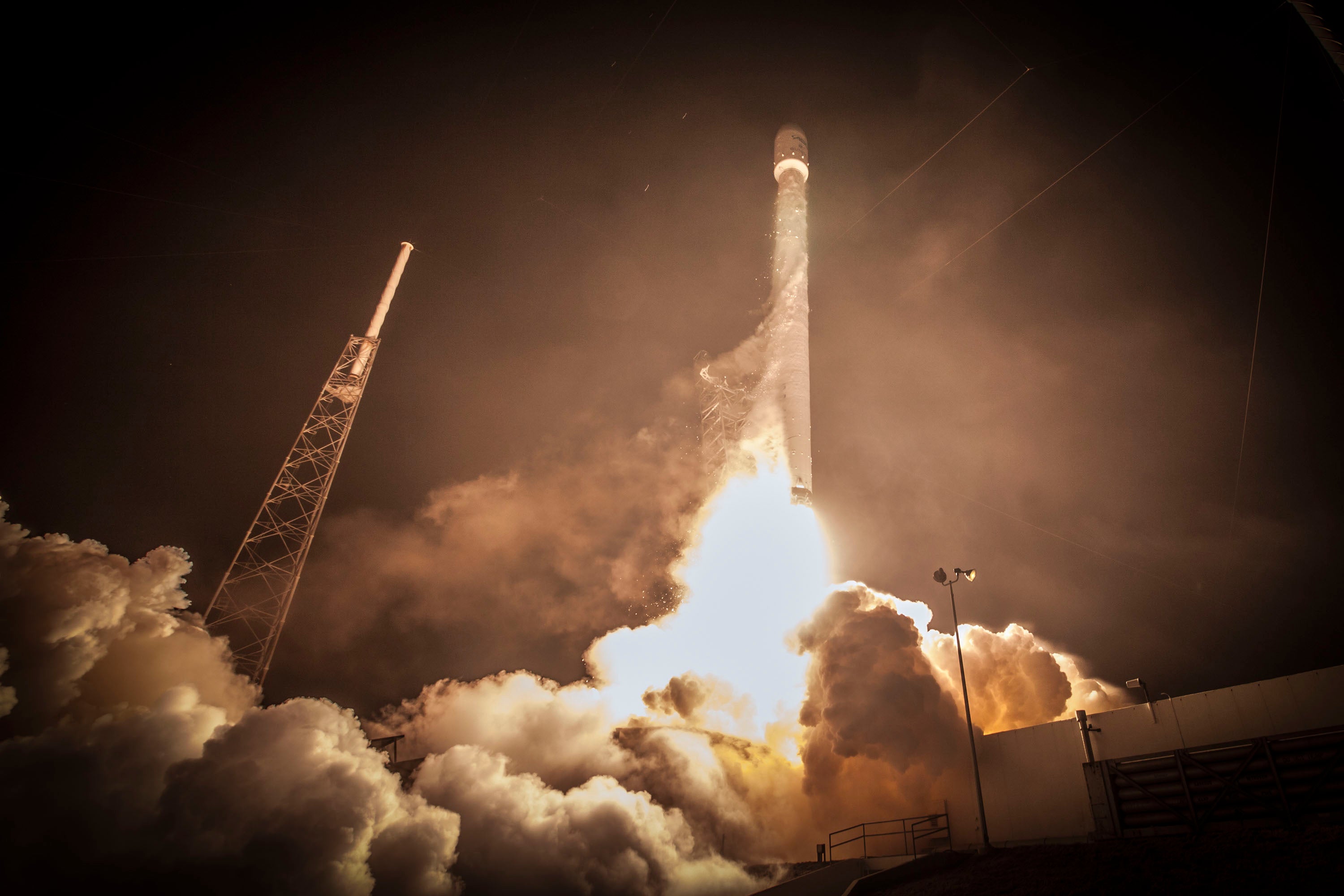 Video: Join us to watch live as SpaceX attempts to launch and land its Falcon 9 Rocket. Even the company itself says, “a successful landing is not expected”. Oh dear.

The latest Falcon 9 rocket launch attempt will take off from Cape Canaveral today. The launches to date have been typically smooth — the landings, however, have been harder to stick, with plenty of totalled Falcon 9s littering the path up to this one.

In tonight’s launch, a Falcon 9 will first release a communications satellite high above the Earth. Then it will try to land itself on a drone-piloted barge, the perhaps heart-warmingly named, “Of Course I Still Love You”.

It’s when Falcon 9 attempts to hit the “Of Course I Still Love You” that things are expected to go sideways (perhaps literally), as SpaceX is testing out a new, experimental orbiting plan for the rocket. But exactly how it will happen remains to be seen.

It could crash straight into the ship. It could mostly stick its landing, only to tip over and explode at the last second, like last time. There’s even a chance Falcon 9 will prove everyone wrong and land itself neatly onto the droneship like it was no big thing at all. Even a crash wouldn’t be a total waste: it would tell SpaceX scientists more about what kind of trajectory they might want to plan for in the next round.

Barring a last-minute calculation, the launch window opens at 10.46am AEDT (6.46pm EST) and the livefeed picks up 20 minutes before that. Watch along with us — we’ll be updating as it happens.