The Science Of Love, Explained With Chris Hemsworth’s Voice (And Other Things) 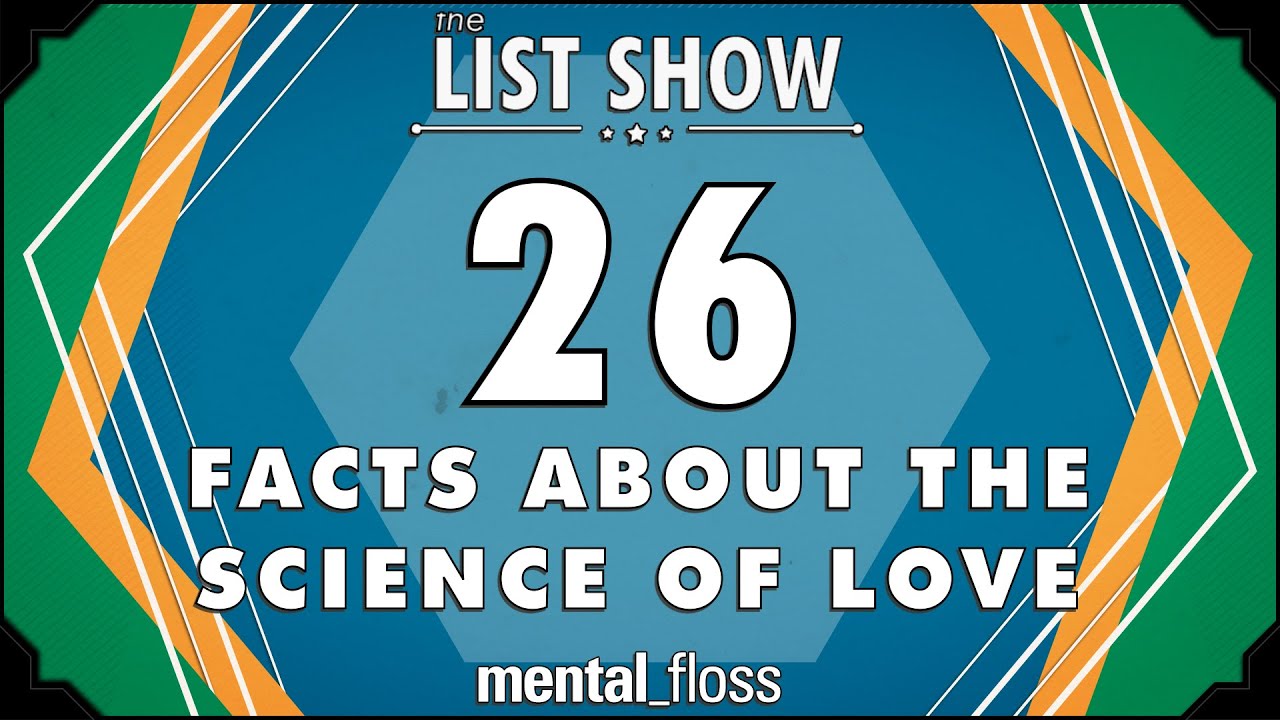 While it’s romantic to think of love as an intangible feeling of mental and physical niceness, there’s plenty going on that’s of the chemical and organic persuasion. All of these very bodily activities — and their consequences — can be explained, mostly, by science, as Metal Floss is happy to show.

The channel’s Adriene Hill takes us through 26 facts (because 25 wouldn’t be enough) about the science of love, from how married people tend to have similar DNA, love itself is like cocaine and that it is possible to sexually imprint on another person.

C’mon guys, minds out of the gutter. Well, at least onto the footpath.

Voice “drops” are a common occurrence also when conversing with the opposite sex — men and women both — with Hill using the example of Chris Hemsworth, whose voice has been hitting lower octaves for years now (apparently). Make of that what you will.