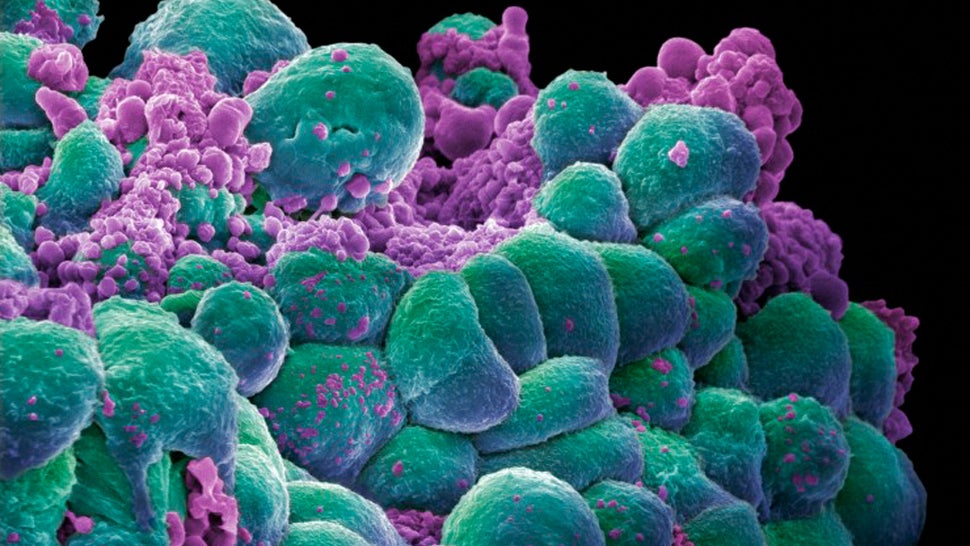 A groundbreaking new therapy in which white blood cells were reprogrammed to attack cancer cells is showing great promise after more than 90 per cent of terminally ill leukaemia patients had their symptoms disappear completely. For the new therapy, white blood cells were extracted from terminally ill cancer patients, and then genetically reprogrammed to better recognise and target cancer cells. Once reintroduced into a patient's bloodstream, the juiced-up immune cells made it much more difficult for the cancer to spread and take hold. Oncologist Stanley Riddell from Seattle's Fred Hutchinson Cancer Research Center shared his team's findings on Monday at the annual meeting of American Association for the Advancement of Science held in Washington DC.

In one trial, 94 per cent of terminally ill lymphoblastic leukaemia patients went into remission. Patients with similar blood cancers experienced response rates greater than 80 per cent, with more than half going into remission. 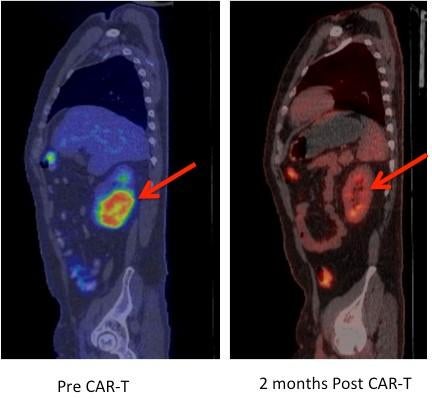 The details have yet to be published in a peer reviewed science journal, so we need to be cautious about these findings. Indeed, the researchers themselves said that the results are very preliminary and that more work needs to be done. It's not known, for example, how long the patients will remain in remission; the scientists aren't calling it a cure, even though symptoms disappeared in many cases. What's more, two patients actually died from the therapy after it triggered an extreme immune response. All participants involved in the study were terminally ill cancer patients with about two to five months to live, and none were responding to conventional treatments. But Riddell described the early data as "unprecedented", saying it's a "potential paradigm shift" in cancer treatment.

For the therapy, T cells, also known as T lymphocytes, were taken from the blood of cancer patients and then genetically altered to contain "receptor" molecules that target cancer. The technique only works for refractory B-cell malignancies — so-called "liquid" blood cancers — such as acute lymphoblastic leukaemia, chronic lymphocytic leukaemia and non-Hodgkin's lymphoma.

T cells are a type of white blood cell that detects foreign or abnormal cells, including tumours, and kickstarts an immune response that targets the invading cells for attack. In some cases, however, these attacks aren't strong enough to destroy cancer cells, and the immune cells become exhausted. That, or the tumours themselves deploy resistance measures that constrain immune response. In the new therapy, a subset of T cells were armed with chimeric antigen receptors, or CARs, using gene transfer, making them better at targeting cancer cells. The enhanced immune cells produced "a potent and long-lasting response" to the cancer.

"The merging of gene therapy, synthetic biology and cell biology is providing new treatment options for patients with refractory malignancies and represents a novel class of therapeutics with the potential to transform cancer care," noted Riddell in a statement. "In the laboratory and in clinical trials, we are seeing dramatic responses in patients with tumours that are resistant to conventional high-dose chemotherapy."

Looking ahead, the researchers want to locate target molecules that are typically expressed by human cancers and then design even more powerful receptors.