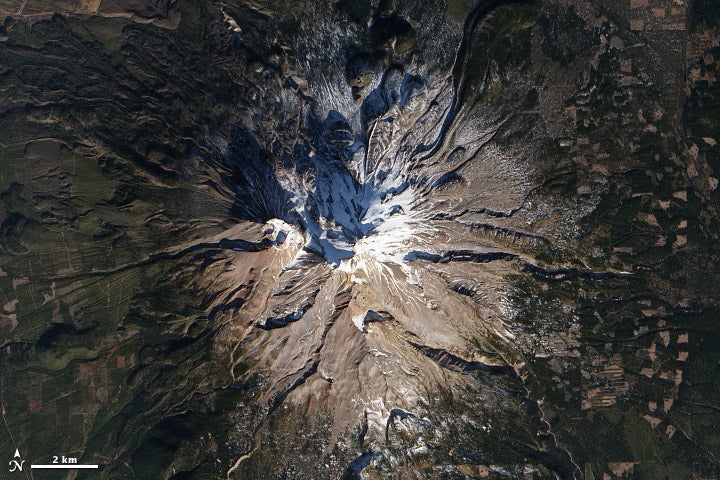 Throw a fistful of almonds into the air, folks. El Niño did it — the US is now at its lowest level of drought since 2010. But that doesn’t mean the drought is over yet, not even close.

NOAA put out its new State of the Climate report and, although America has had a very warm and dry winter in general, the drought is still closer to being over than they’ve seen in years.

How can both of those be true? Because the US has had some truly terrible storms pass through recently, especially the punishingly-bad winter weather cocktail of storms that the East Coast just weathered in the last few weeks. The combined weight of all that snow, ice, freezing rain and whatever form of wintry sky water that hit was enough to push the needle on America’s drought to a low that hasn’t been seen since October 2010. California and the West Coast also saw their drought levels improve from a series of Pacific storms. 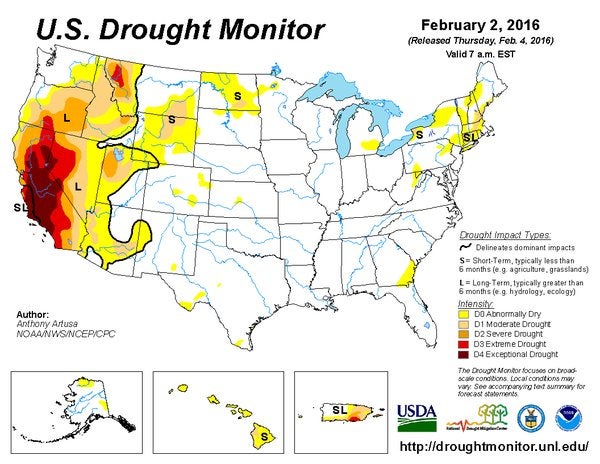 And yet, despite all that, the drought is not over. There is still over 15 per cent of the US in drought, and in some places, especially the plains, the drought has become even worse. It’s true that California is getting some relief, as expected from El Niño. But a full 39 per cent of the state remains in drought, and those same storms that have been filling up reservoirs and wetting California’s farms have also caused worrying amounts of coastal erosion. 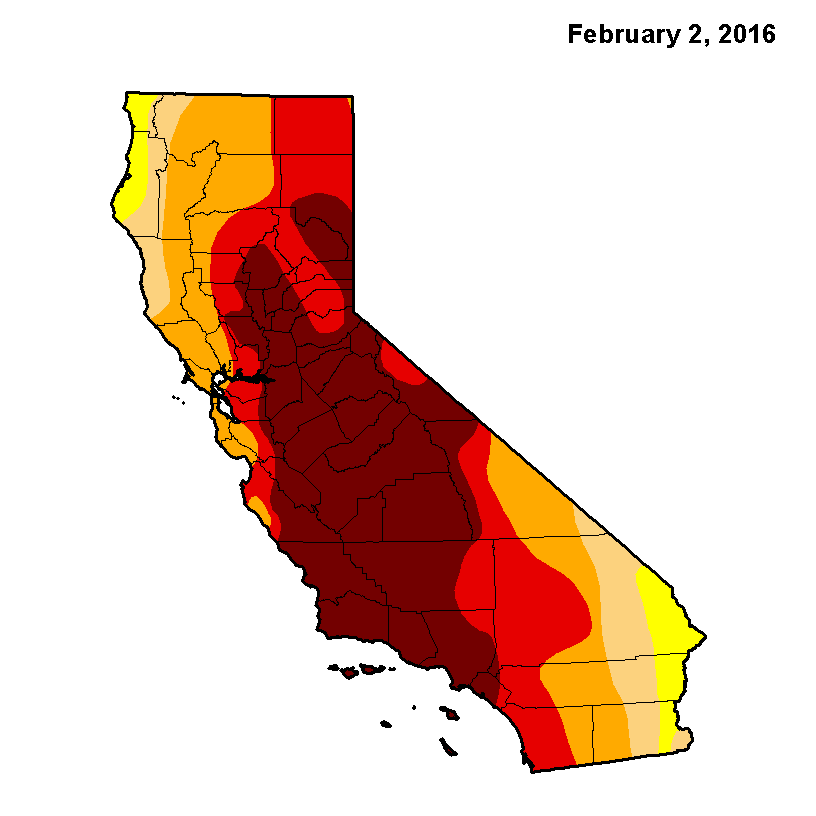 Certainly, El Niño may have brought more rain and snow than we’ve seen in a while. But — particularly since most forecasters think we’ve already seen peak El Niño for the season — what it couldn’t seem to bring us was a true end to the drought.