Australian Scientists Found A Way To Control Machines With Your Mind, No Brain Surgery Required 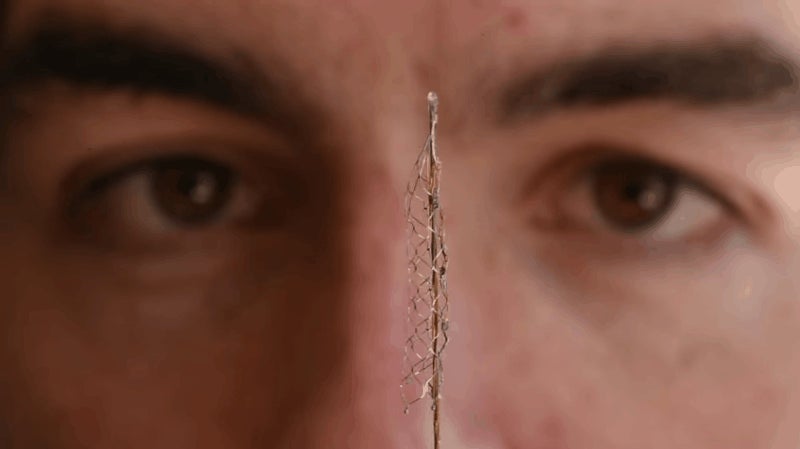 The US military is looking for ways to insert microscopic devices into human brains to help folks communicate with machines, like prosthetic limbs, with their minds. And now, Australian scientists are saying they have found a way to do just that — without ripping open patients' skulls. In the DARPA-funded study, researchers at the University of Melbourne have developed a device that could help people use their brains to control machines. These machines might include technology that helps patients control physical disabilities or neurological disorders. The results were published in the journal Nature Biotechnology.

In the study, the team inserted a paperclip-sized object into the motor cortexes of sheep. (That's the part of the brain that oversees voluntary movement.) The device is a twist on traditional stents, those teeny tiny tubes that surgeons stick in vessels to improve blood flow. 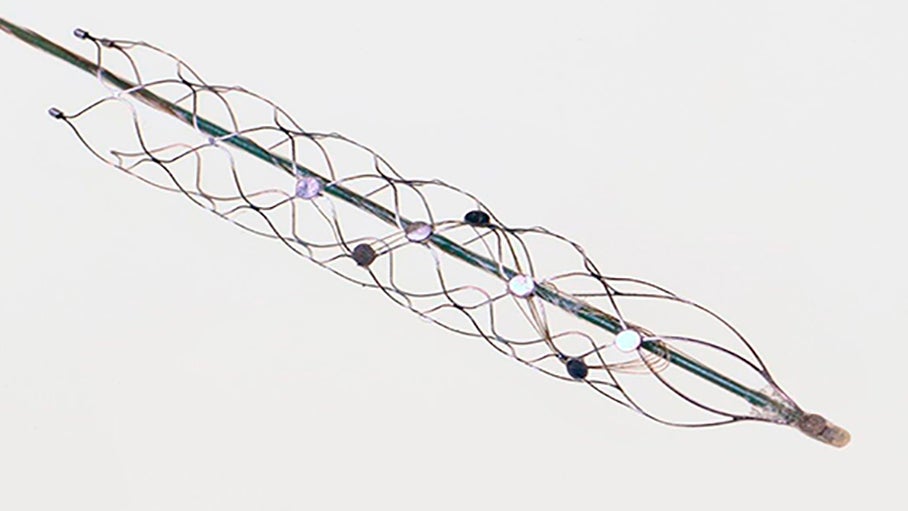 This souped-up version, which the team calls a "stentrode", is a stent covered in electrodes and also sounds like it belongs in a cyborg. The strentrode snakes its way into blood vessels through a catheter that's stuck in the patient's neck, rather than in the skull. Existing brain-machine interfaces (BIMs) require cracking the patients' skull open in a procedure called a craniotomy. This involves removing part of the skull to access the brain.

The new development makes it easier to stick a computer chip or stentrode into a patient's head. Instead of open-brain surgery, the method of inserting a BMI through blood vessels in the neck reduces the risk of inflaming tissue and other risks involved in such horrifying, invasive surgery.

The team plans on testing the stentrode in humans sometime next year.

Image via DARPA, GIF via University of Melbourne