Apple Is Already Being Sued Over The ‘Error 53’ Issue 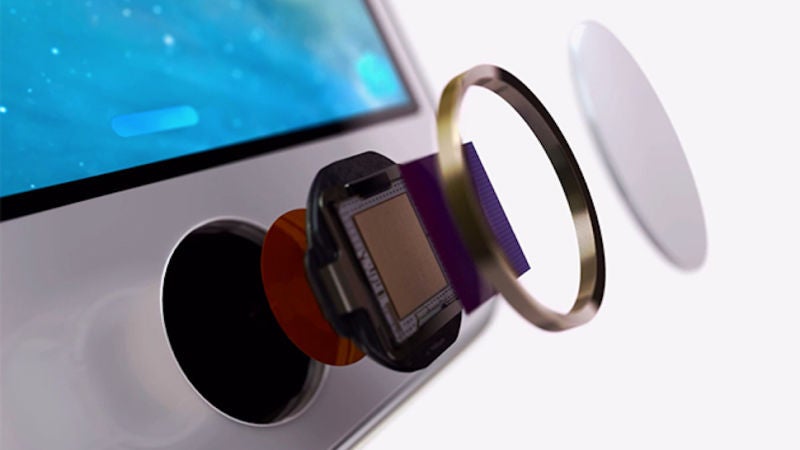 Find any problem with an Apple device, and sure as carrion crows will rip the still-beating heart from a carcass, class action lawyers will assemble. So it goes with Error 53, the latest (non) issue to befall Cupertino.

A quick refresher: some users had been replacing the home buttons on their iPhones, which on a more modern handset, means replacing the fingerprint sensor. From iOS 9 onwards, Apple’s software interprets any unauthorised (read: not performed by an Apple Store) change to the security hardware as an attempted hack, and bricks the phone, giving an “Error 53”.

It’s mostly a non-issue, affecting only users who took their iPhones to dodgy third-party repair services for a broken screen — those technicians would replace the screen and the TouchID sensor entirely, causing the phone to give the error.

But that hasn’t stopped law firm PCVA from filing suit in the Northern District of California, looking for $US5 million in damages, free repairs for customers and a software update to fix the problem long-term. In a press release, PVCA said:

If security was the primary concern, then why did the phones work just fine, sometimes for several months, without the software update…Error 53 only rears its ugly head when downloading a newer version of Apple’s operating system.

PVCA does have a tiny point that Apple should have notified users in advance of the change; the more likely option, though, is that Apple didn’t appreciate that making its devices more secure would have the unintended consequence (for a tiny minority!) of bricking their devices. Ultimately, you get what you pay for with non-approved, out-of-warranty repairs; sometimes, that’s a bricked phone, and if you’re affected, you’re probably much better off spending your time moving to a new handset than jumping on a doomed lawsuit.