Yes, You're Allowed To Describe This Evil Dead II Figure As 'Groovy' 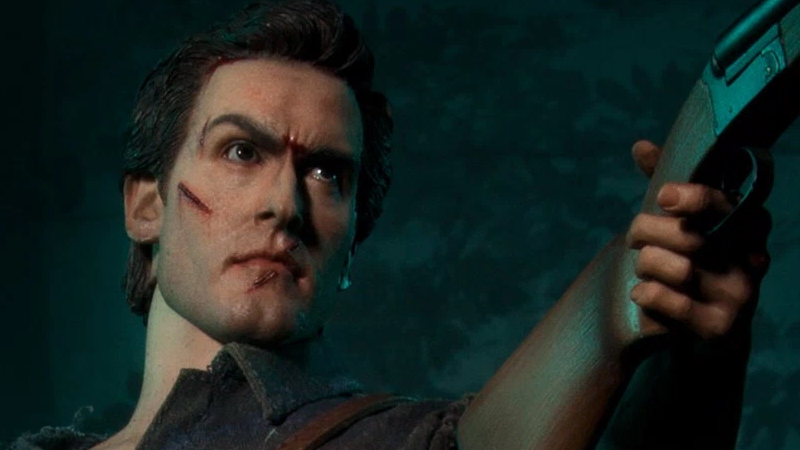 Because let's be honest — this is a damn groovy figure indeed. Sideshow Collectibles have revealed their latest 1:6 scale figure, and this time it's the delightful Ash of Evil Dead, or more specifically, Ash as he appears in 1987's Evil Dead II.

Aside from a surprisingly great likeness of Bruce Campbell (right down to the slightly raised eyebrow), the roughly 25cm figure is fully articulated, and comes with a handful of accessories: Ash's chainsaw-hand, his trusty boomstick, the Necronomicon, and a series of alternate hands to pose Ash with or without the boomstick. 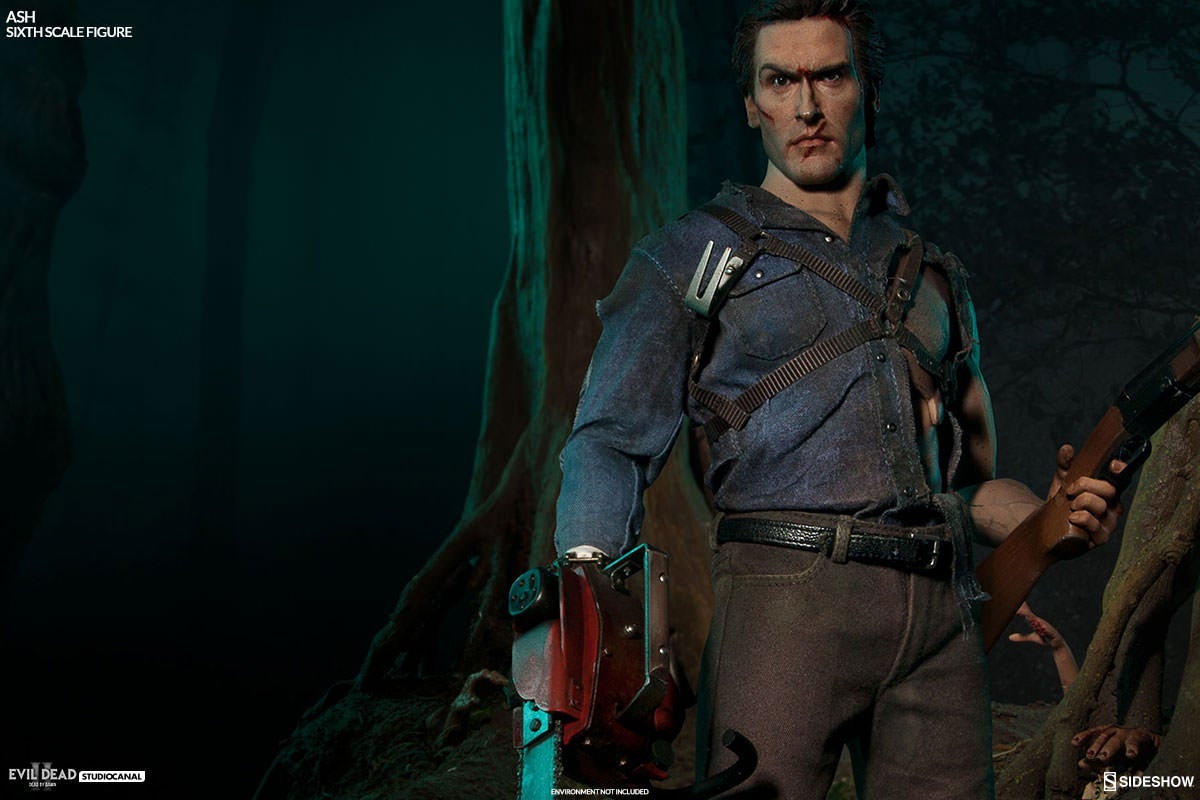 With Ash vs Evil Dead on TV and kicking all sorts of arse, it's cool to see a resurgence of Evil Dead merchandise to go with it — and this is definitely some of the coolest. Fun bonus: if you order the figure direct from sideshow, you get an exclusive severed head and hand to pose Ash with! 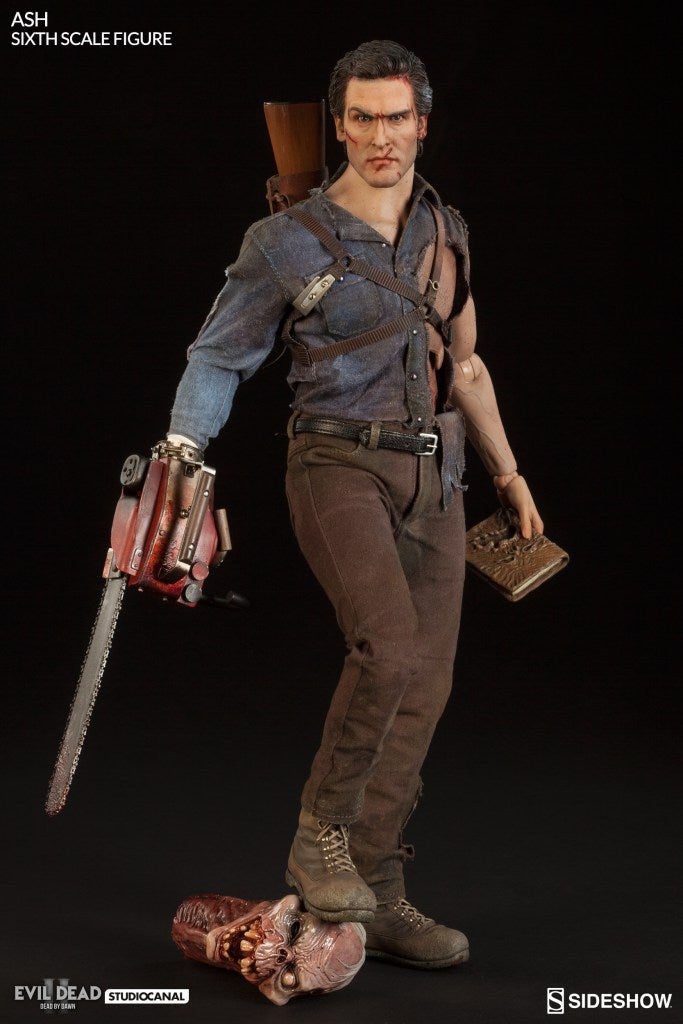 If you want a little Ash of your own, he'll set you back $US240 ($329) — he's available to pre-order right now, ahead of a release date this time next year. That's quite the wait, but Ash looks like he's worth it.