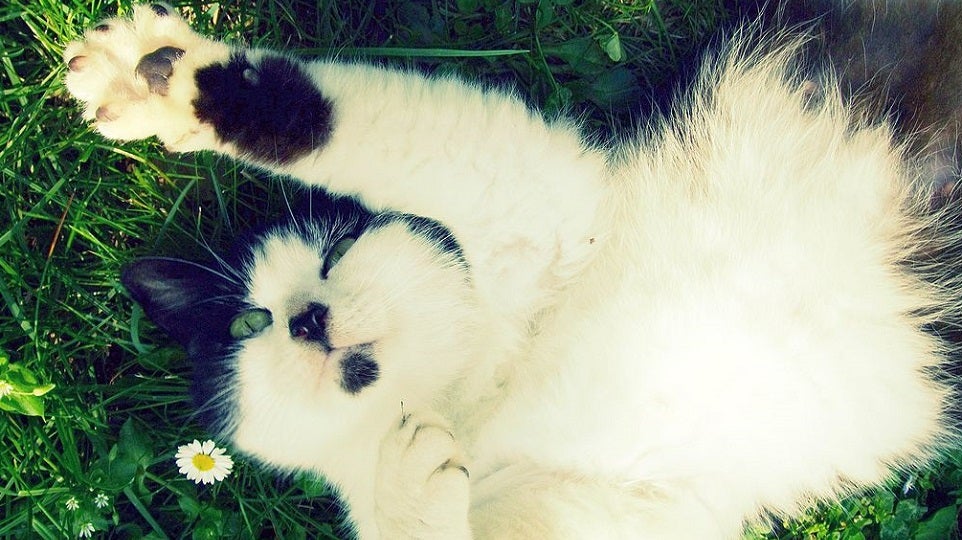 For quite some time, scientists had a working theory of why certain piebald (patchy black-and-white) mammals look the way they do. They assumed the colouring is a directed pattern that involves pigmented cells instigating a controlled expansion. Turns out, it's all just random. Scientists at the University of Bath and the University of Edinburgh have been taking a look at developing mice. Specifically, they have been looking at embryos of piebald mice to see the patterns that determine a mouse's final pigmentation. In a paper published in Nature Communications, the researchers just admitted that there don't seem to be any patterns.

This comes as a surprise to many people. Scientists always assumed that piebald animals — especially mice, cats and horses — got their colour patterns in utero. In developed skin, pigment is put out by melanocytes, a specialised skin cell. Embryonic animals have proto-melanocytes, called melanoblasts. These spread slowly through the also-developing skin. Scientists didn't assume it that each cat or mouse developed a perfect pattern, but they did assume that there was something guiding the way the melanoblasts moved. 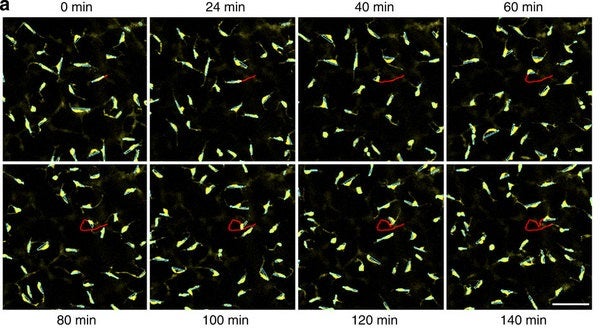 For example, cats with black backs and white bellies tend to have a defective version of a gene named "kit". From a scientist's point of view, these were black cats whose melanoblasts started developing along their back, then moved down towards their belly. Unfortunately this happened in late development, the melanoblasts moved more slowly than usual, and they didn't quite close in over the belly before the cat was fully developed.

When they studied developing mice, however, the researchers found that melanoblasts don't behave anything like that. First of all, they mostly proliferate in early development. Secondly, when they do spread out, they do so at random. Although melanoblasts do sometimes repel each other when they get too close, when scientists studied how they moved (and took images in twenty minute intervals) they saw that the repulsion didn't actually speed dispersal.

In the end, the researchers found that skin cells become pigmented through "process of undirected migration, proliferation and tissue expansion". There's no director-protein or special chemical that allows melanoblasts in one cell know they should expand to the next. The pigment just goes wherever. And while there are larger factors that affect how the cat looks — for example, it turns out the cats with the defective kit gene have melanoblasts that don't multiply as fast as they do in other cats, which is why they are part-white — there's no direction to where the melanoblasts go.