This Is The Space Rock Tribute To The Late, Great David Bowie 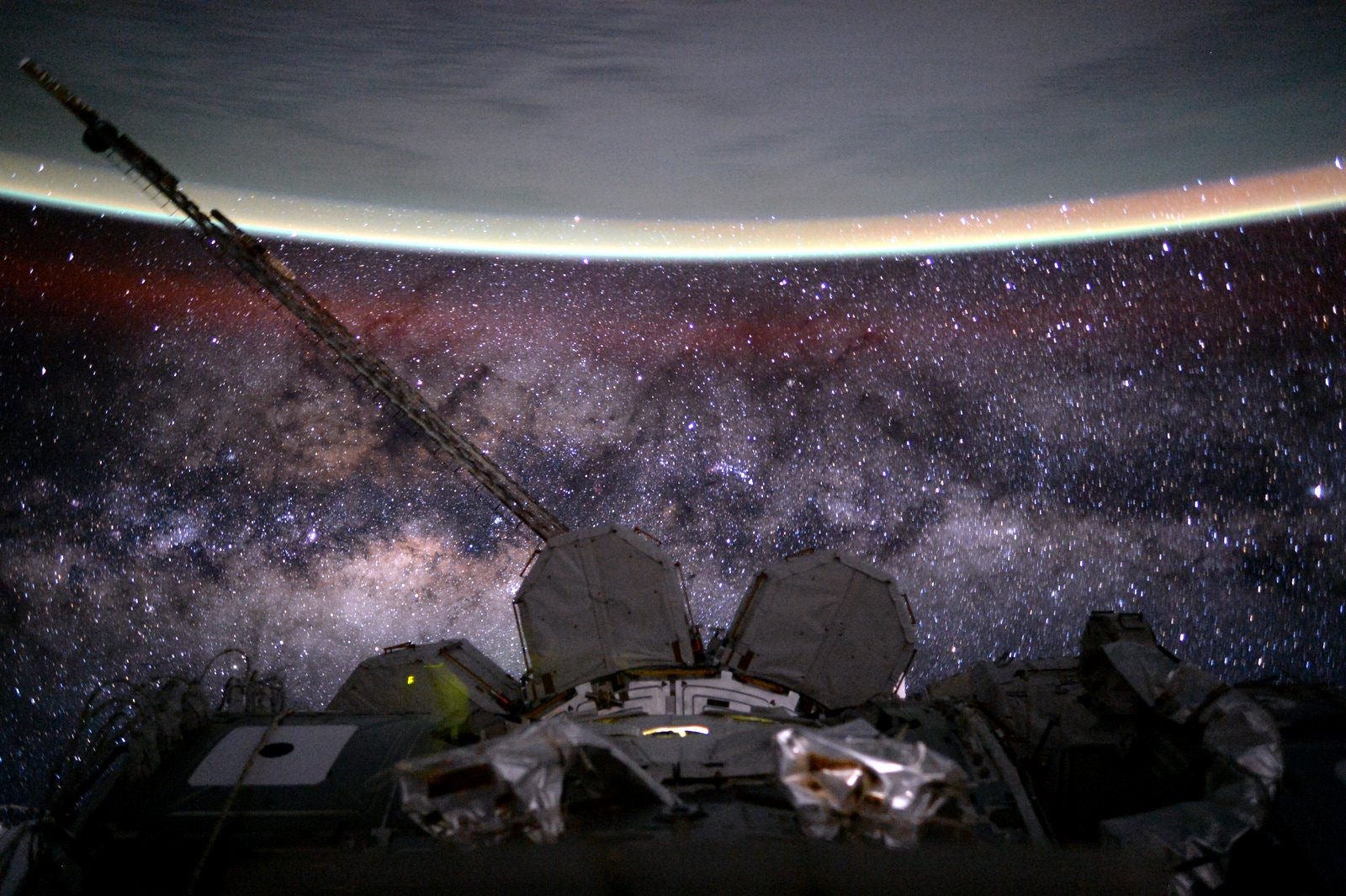 David Bowie will live on forever in the outer reaches of our solar system. Since last year, a rock in the main asteroid belt has borne his name — a fitting tribute to the mad, crazy and wonderful artist. Soft, squishy humans are depressingly short-lived, brief flares of creativity in the vast entropy of our universe. Yet their energy can live on forever in stories, astronomical tributes and the racing electromagnetic radiation of their past performances.

Bowie's works are encompassed within the expanding bubble of broadcasts echoing out from Earth. All the rocks, stars, dust and ice between us and 26 Draconis (46 lightyears away) know the haunting lament of "Space Oddity", while Iota Persei (34 lightyears from Earth) still has another year to wait before learning of "Modern Love". Capella (42 lightyears away) spent the last year rocking out to "Rock'n'Roll Suicide", and has "Panic in Detroit" to liven up the year ahead. Our nearest neighbour Alpha Centauri won't even learn of Bowie's passing until next decade.

This legacy of music keeps growing, lightyear upon lightyear of propogating electromagnetic energy. By the time 51 Pegasi (50 lightyears from Earth) gets its first hint of Bowie fever, the musician will have the requisite 50 years of cultural influence to qualify him to join the craters of Mercury.

But while waiting to potentially join "Gabby" Pahinui, John Lennon, Hector Berlioz and Enrico Caruso on the planet closet to the Sun, Bowie has another rock in space. Out in the main asteroid belt between Mars and Jupiter dances asteroid 342843, otherwise known as Davidbowie.

342843 Davidbowie only gained its name on 5 January 2015. It's a wee wedge of rock with an absolute magnitude of 17.1, far too faint to see with anything short of a professional telescope. Although it was first observed in 2003, it wasn't recognised as a new discovery until 2008. Fittingly, its orbit is just a bit eccentric, and it does things at its own pace by taking a leisurely four and a half years to complete a single trip around the Sun. If you're in the Southern hemisphere, you can offer a salute goodbye to Davidbowie by gesturing at the space between the constellations Sagittarius and Scorpio.

Goodbye, Starman. You will not be forgotten.