These Scientists Have A Plan To Make Ebola Research More Affordable 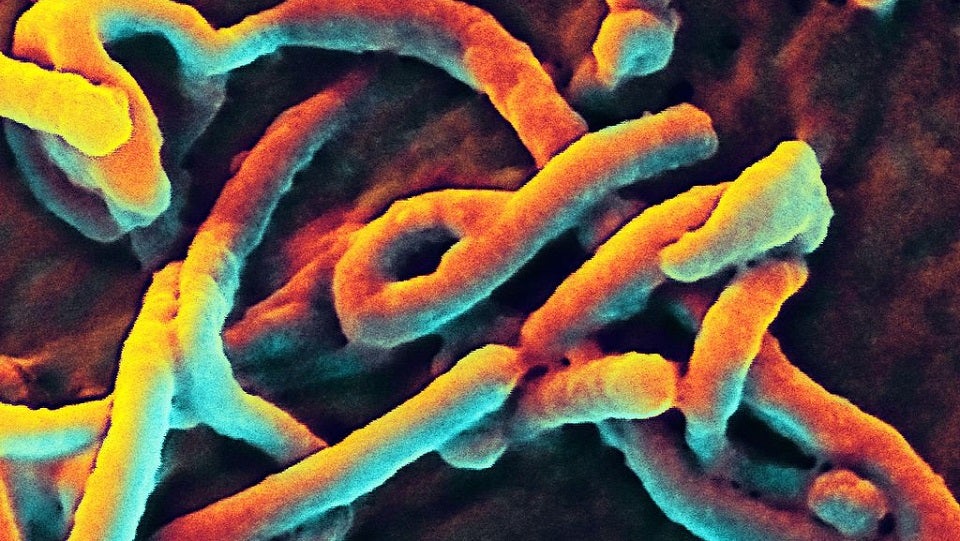 The past few months have seen a dramatic rise in the number of experts researching the prevention or treatment of Ebola. That rise hasn't been dramatic enough, in part because Ebola has to be tested at expensive, highly specialised facilities. Now there's a plan to change that. A group lead by researchers at the Toronto General Research Institute and Canadian Blood Services have tested a combination of drugs on Ebola, and published their findings in the Journal of Neglected Diseases. Anyone who has kept even one eye on the news would not consider Ebola "neglected", but this team argues that it is — not due to lack of interest, but to lack of access to the correct facilities. 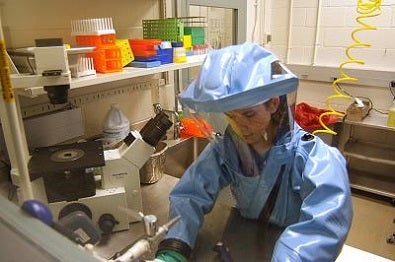 Right now, if you want to test out drugs on the Ebola virus in a lab, you need a level 4 containment facility. The CDC guidelines for levels of containment require the following of level 4 facilities: "walls, floors, and ceilings of the laboratory must be constructed to form a sealed internal shell to facilitate fumigation and prohibit animal and insect intrusion."

Everyone has to wear a full "positive pressure suit", meaning that if there is a tear, air escapes from the suit instead of pouring into it. The facility needs its own ventilation system, and that system must be alarmed in case it malfunctions or someone tampers with it. These facilities are expensive, and therefore rare. But with viruses like Ebola, there's no other choice.

Or is there? The Toronto team argues that the Ebola virus can be turned into a "virus-like particle". Virus like particles (VLPs) are viruses that have had some or all of their genome extracted. This doesn't mean they're powerless. Study lead Dr Eleanor Fish informed Gizmodo that these VLPs can still get into cells. They can even, if their missing gene segments are added, multiply like viruses. But they only produce more VLPs, which cannot, on their own, reproduce and continue the cycle of infection.

Since these viruses are not able to produce infection, they can be studied in a level 2 containment facility. A level 2 facility only requires "doors that are self-closing", and smocks or lab coats that can be worn home, although it is "not recommended". That's a major drop in resource allocation.

The researchers themselves tested eight different drugs on the VLPs. They found that drugs meant to inhibit HIV were also effective against Ebola, but that they worked best when paired with interferon-β, a drug that had previously been shown to prolong life in rhesus macaques with Ebola. That drug is now in clinical studies with humans exposed to Ebola. When they had their study replicated, with unmodified Ebola in a level 4 lab, their results for validated.

This indicates that a much less expensive lab can give the same results as a state-of-the-art level 4 lab. And that means that we may see even more promising research on Ebola done in the future.