Apparently, the Coronavirus Is Coming for Our Pizza Toppings

These Confiscated Counterfeit Hoverboards Do Not Have A Bright Future 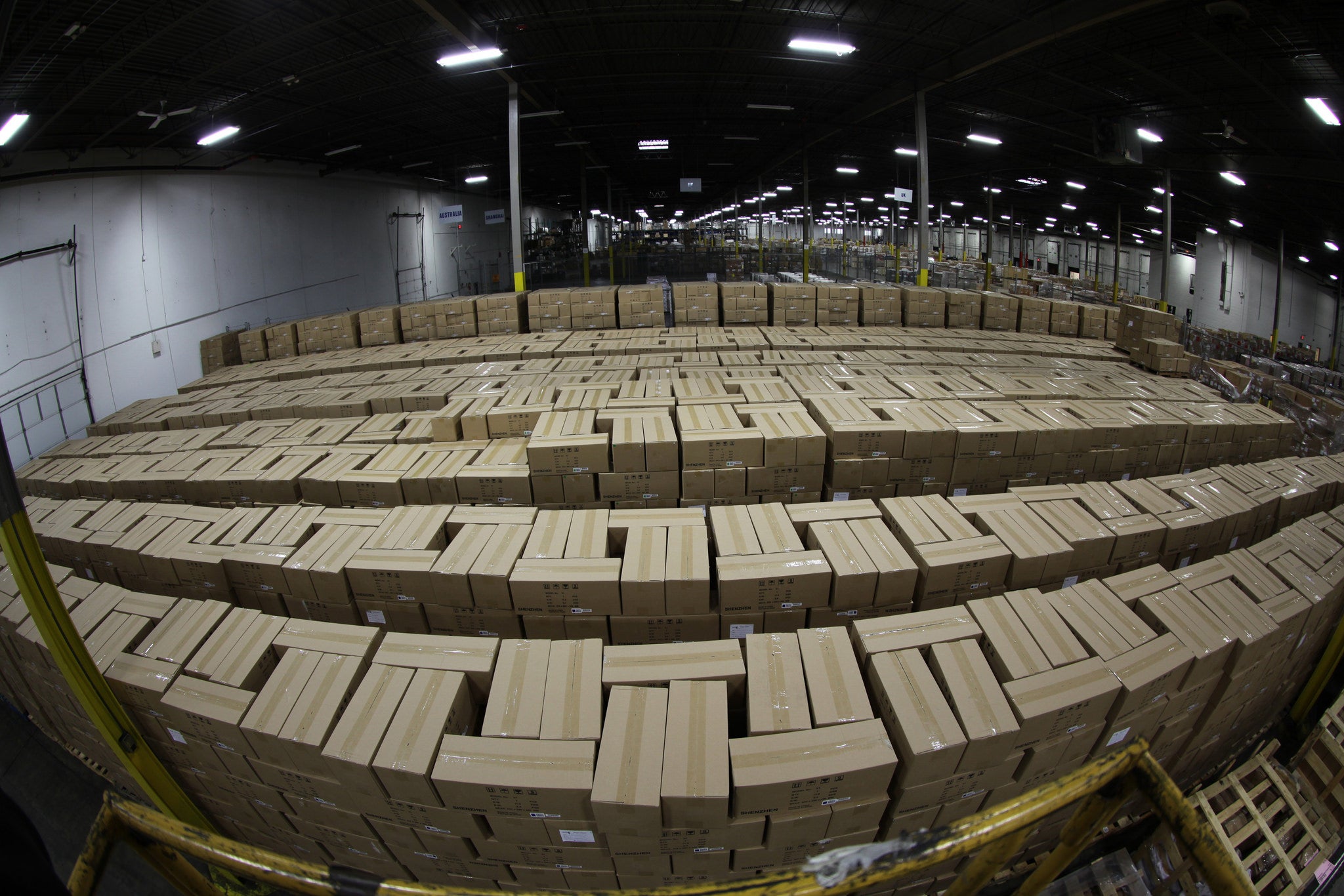 US Customs and Borders Protection has seized over 16,000 counterfeit hoverboards. The trendy death-wheelies are sitting in a warehouse in Chicago awaiting processing. Since they can’t be sold, they will be destroyed.

Of course, literally every hoverboard could be called “counterfeit” on the grounds that they don’t FREAKING HOVER, but that battle has been fought and lost. 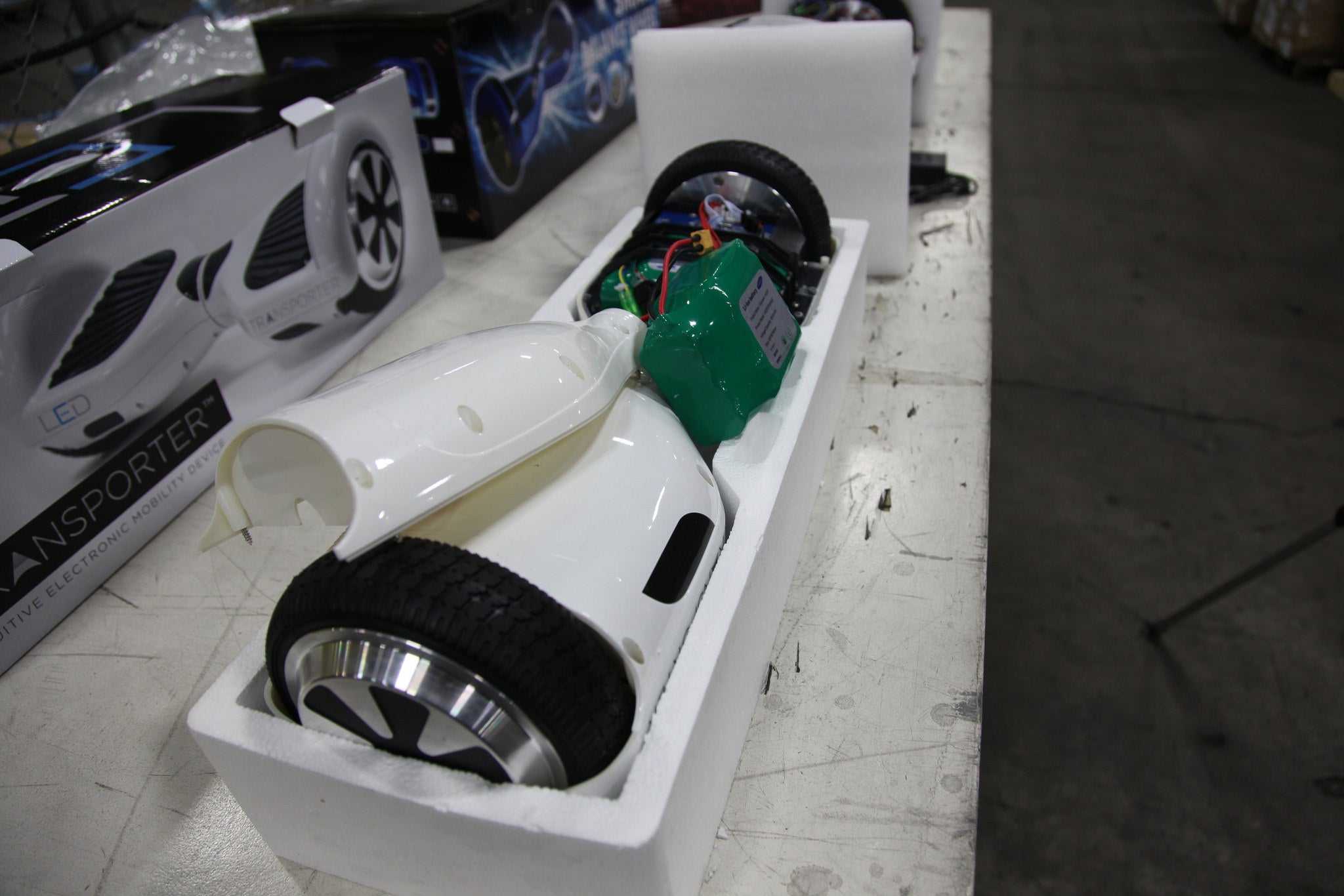 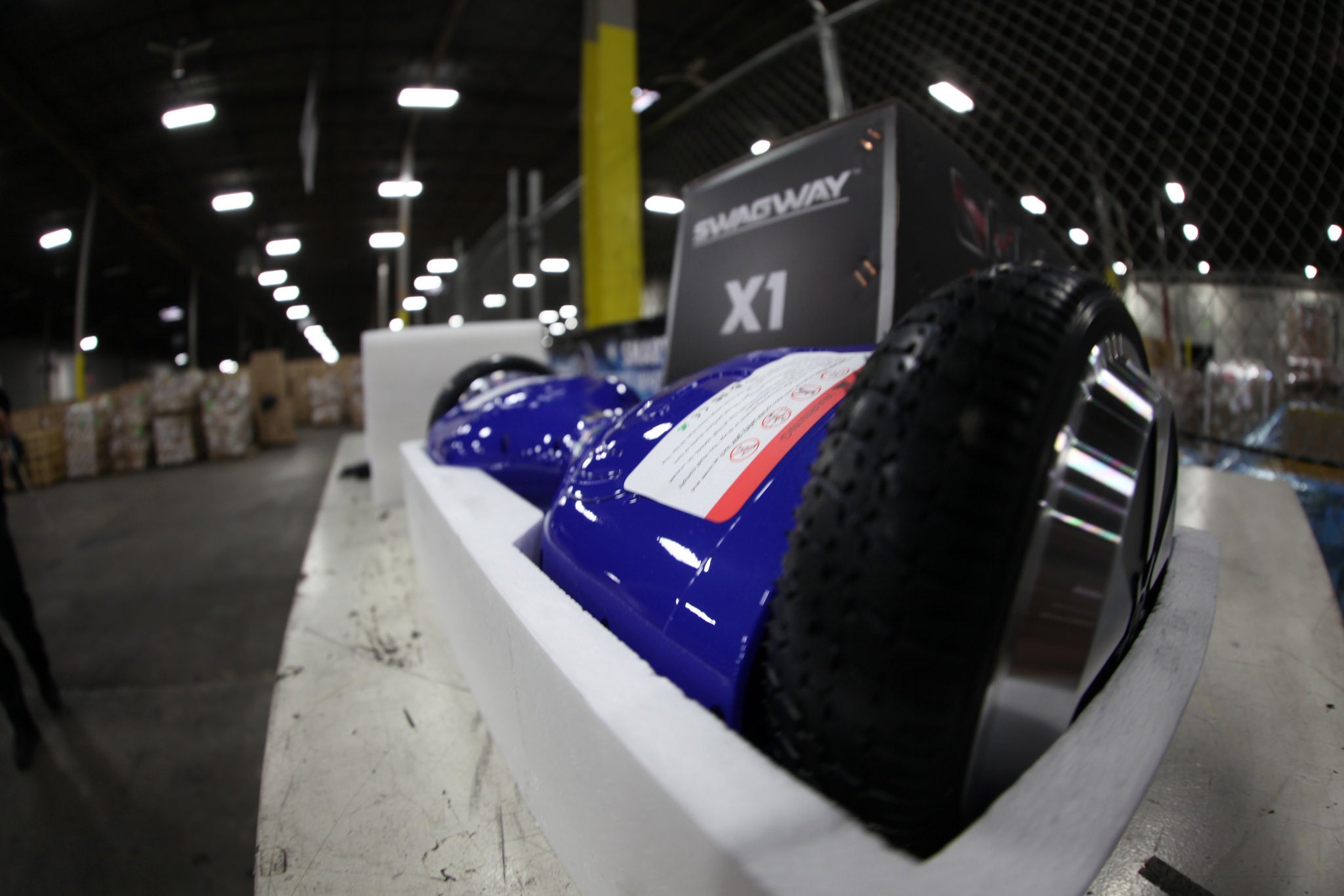 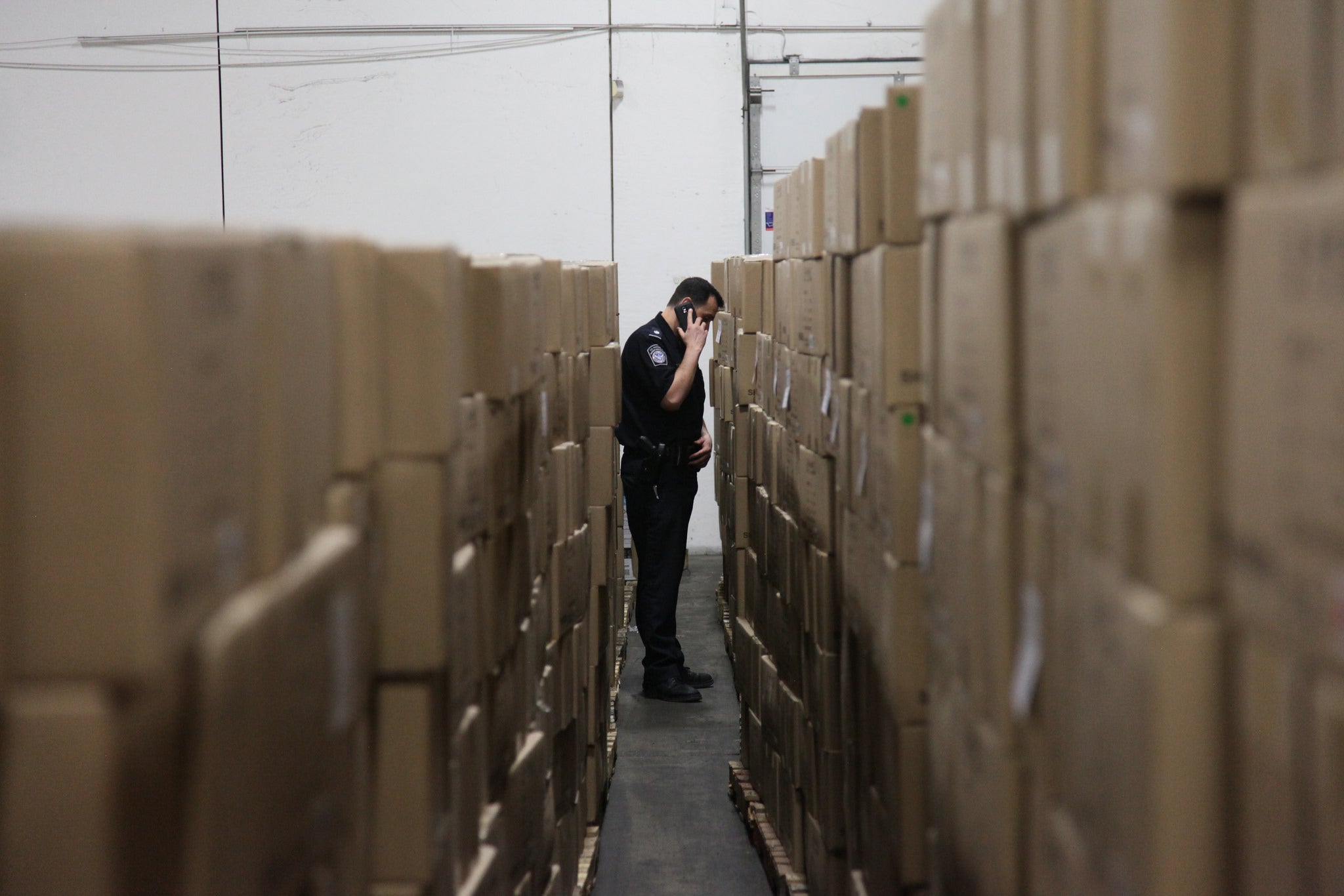