There's An Inflatable Life Jacket Hidden Inside This Comfy Shirt 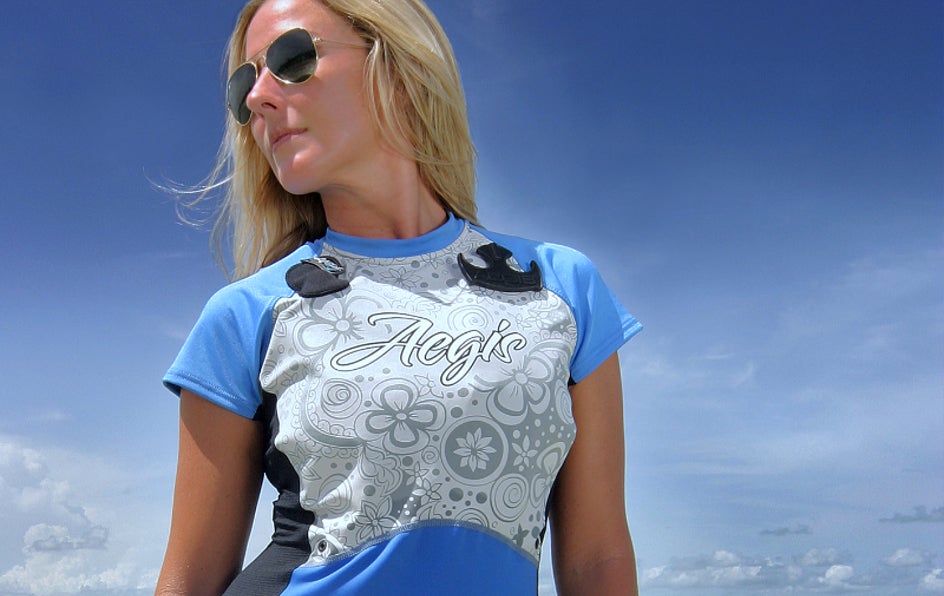 It doesn't matter how amazing a swimmer you are, going out on a boat, or kayak or paddle board without wearing a life jacket is a stupid idea — accidents can always happen. But convincing people to wear a life jacket could be a lot easier when they're as comfortable to wear as a favourite shirt. That's the idea behind the Aegis Lifeshirt. It's a personal flotation device — or PFD — that doesn't look like the bright orange vest you've probably been wearing since childhood. Instead of coming packed with buoyant foam, which can be bulky and awkward, the Lifeshirt features an inflatable bladder that only springs into action when needed. 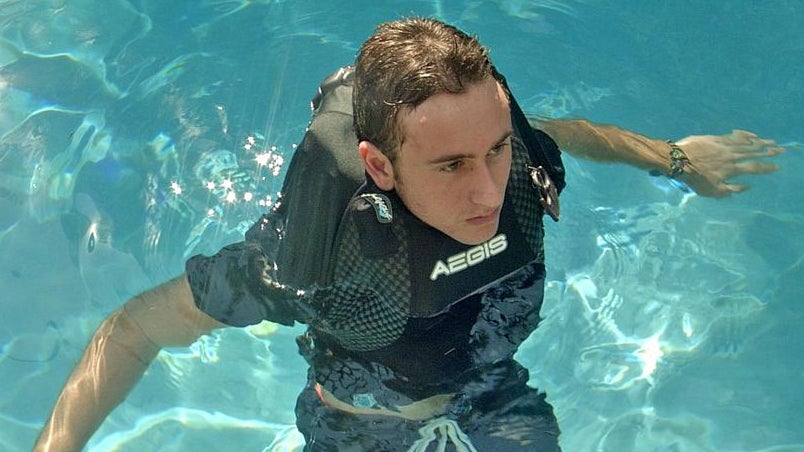 Once the necessary safety and standards testing is complete, the creators of the Lifeshirt are hoping to get it into consumers' hands sometime in late 2016 or early 2017. Multiple versions of the shirts will be produced, catered towards different activities on the water whether it's something active like paddle boarding, or more passive like fishing.

But all the Lifeshirt garments will feature the aforementioned inflatable bladder and tiny CO2 cylinder tucked away in a small compartment on the back, a handle on the shoulder that can be yanked to manually inflate the PFD, or an automatic inflation system that uses a sensor to automatically detect when the wearer has been submerged. 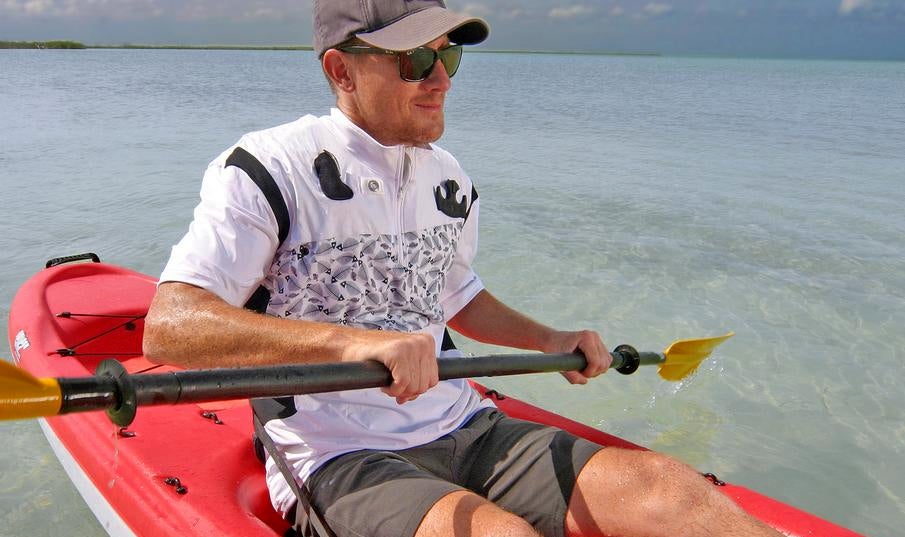 The Aegis Lifeshirt will not only be comfortable to wear — a big improvement over classic PDF designs — it will also be made from UPF 50+ fabric to help keep sunburns at bay. And its inflatable bladder will expand around the wearer's upper torso and neck, ensuring their head is kept above the water line even when unconscious. That's why compact wrist-worn inflatable PDFs aren't exactly a great idea. If you end up in the water unconscious, they don't keep your head above water.

Aegis isn't at the point where they can discuss pricing for the Lifeshirt models, but don't expect them to come as cheap as your undershirts. Inflatable PFDs typically come with a premium price tag that don't include the cost of recharging the CO2 cylinder, or resetting the inflatable bladder once it's been activated. But if it means you'll actually wear one while out on the water, the day it saves your life is the day you'll never lament what it cost.