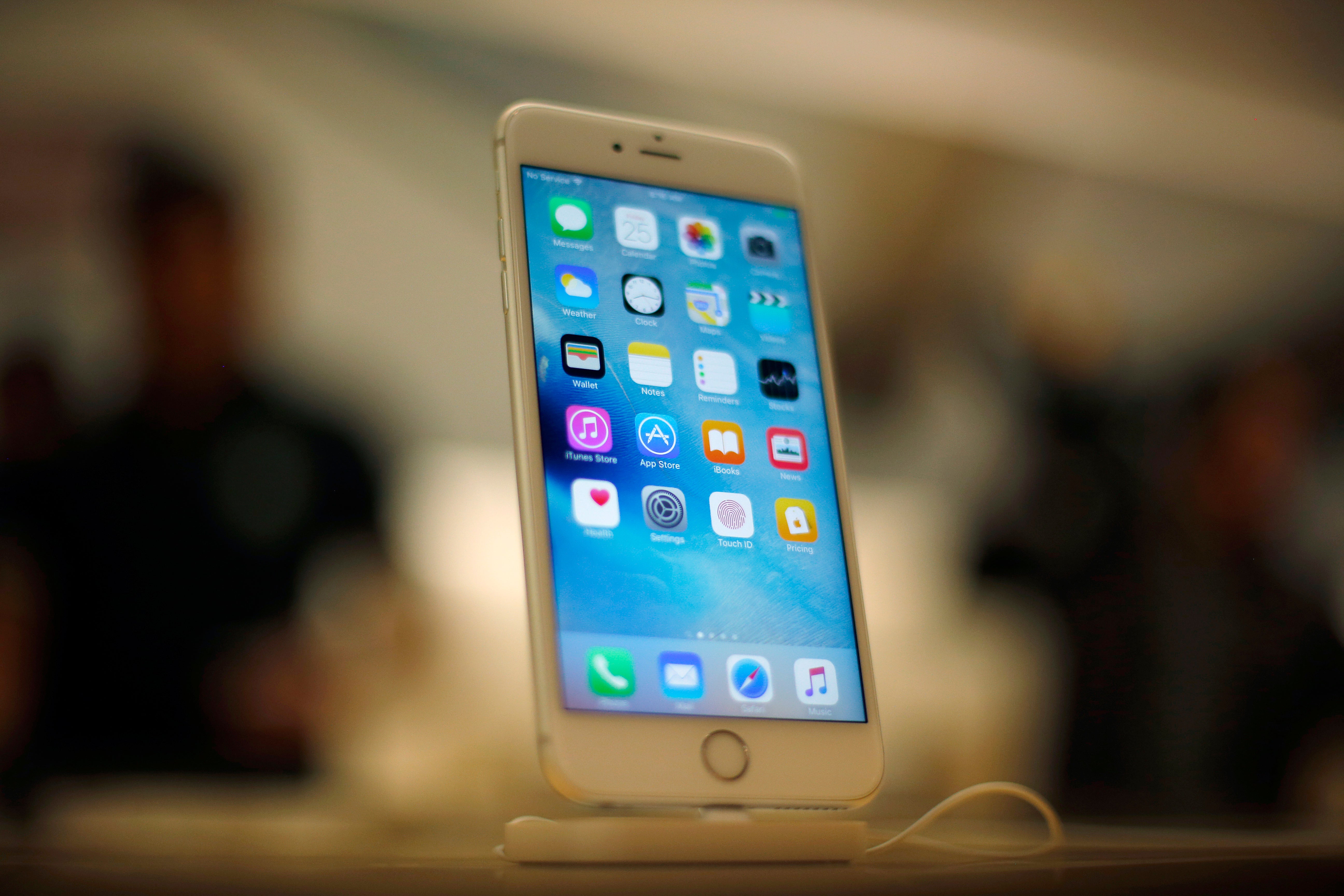 If the effective power bug taught us anything, it's that something as simple as a text message can crash your iPhone. Now, there's an even easier way to cause your phone to shit itself. The site www.crashsafari.co was created to do exactly what the URL promises: With just four lines of code, the site runs a script that's able to crash the iPhone's default browser. (DO NOT VISIT THAT LINK!) The script adds thousands of characters per second into the browser's address bar, overloading the browser's memory, heating up the phone and eventually forcing the iPhone to reboot.

Android devices and other iOS products experience similar problems. If you visit the site on an Android phone, it begins heating up after about 20 seconds and has problems completing basic commands. Quitting Chrome can stop the problem, but in many cases, a full reboot is the most effective way to deal with the bug. 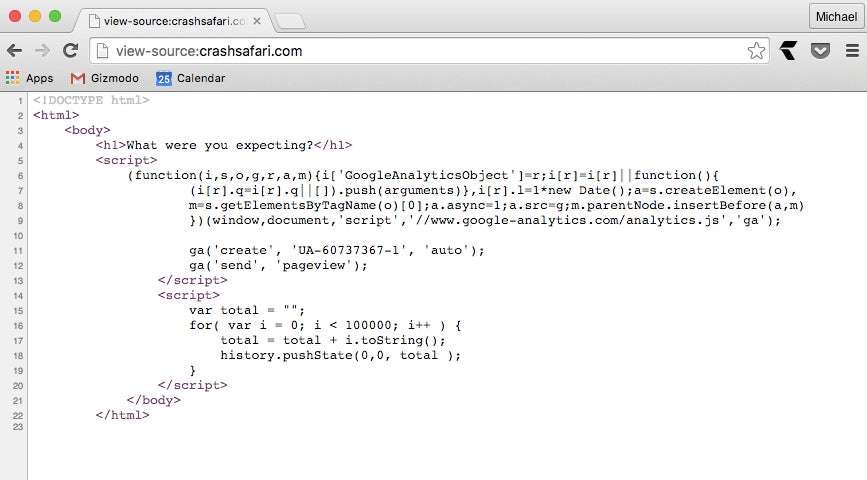 The bug is equally effective on desktop and laptops. The site runs the exact same script on all versions of Chrome and Safari, overwhelming the browsers with code and causing them to crash. In most cases, you won't be required to reboot your desktop or laptop because they're better at dealing with overheating issues than popular smartphones.

Although the link appears to be growing in popularity, a WhoIs lookup indicates that the site was registered on 29 April 2015. Its creator is anonymous according to the registrar information.

The crashsafari prank is similar to a Google Chrome bug we reported on last year. In that instance, the URL was not nearly as memorable and directed users to an open bug ticket on Chromium. The developer that found the Chrome bug revealed it to highlight how easily links can be proliferated. Keep that in mind while you're spamming your friends with www.crashsafari.com.