Send Maps From Your Desktop To Your Mobile Device 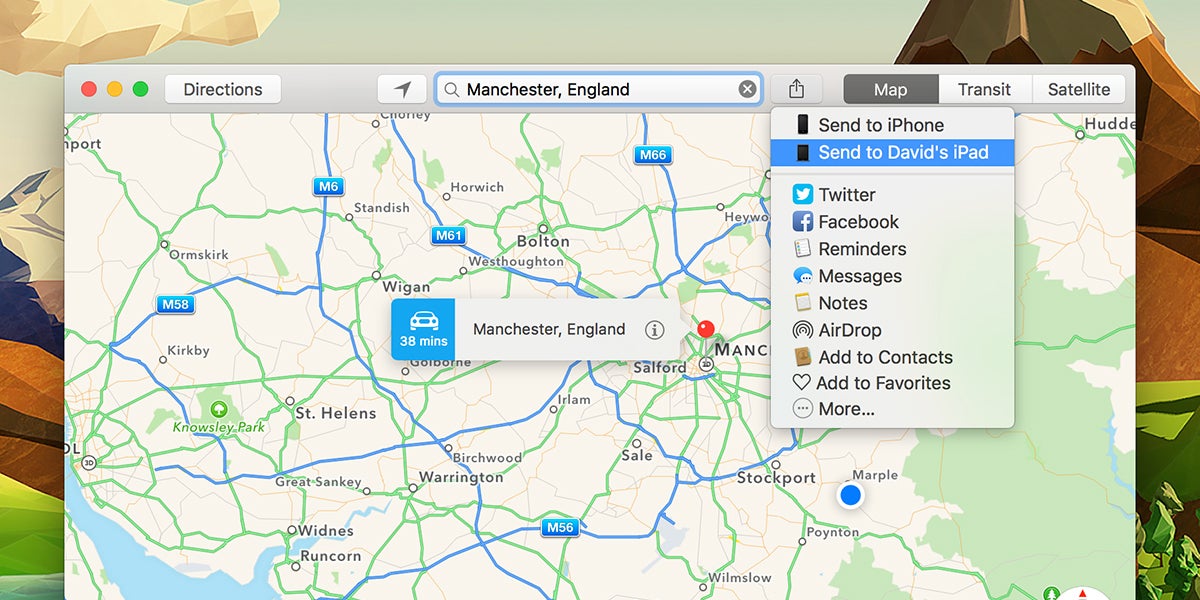 Many of us go through the process of looking up a route on a desktop or laptop and then switching to a phone for the actual journey. Apple and Google are wise to this process because sending directions from one platform to another is way easier than you think. Here's how to do it.

You can get at the web-based version of Google Maps from just about every computer with an internet connection. Provided you're signed into your Google account at the time, you can click on any location and then choose Send To Device from the left-hand side panel to beam the address to your smartphone or tablet. 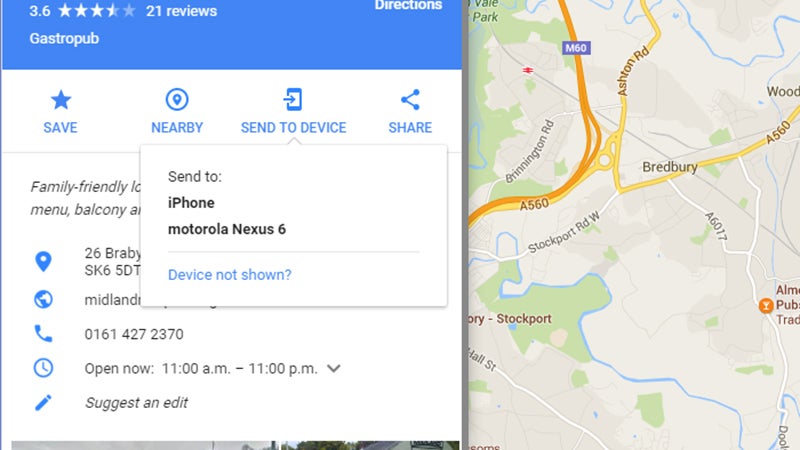 Any Android devices associated with your Google account and running the latest Google Maps software should appear automatically, no more configuration required. If you're using Google Maps on iOS, you need to head into the app settings and then tap Notifications followed by Sent from desktop maps.

Apple fan? As you would expect from the Cupertino company, the process is pretty straightforward as long as you're only using hardware manufactured by Apple itself. Whether you've highlighted a particular location or you've got some directions up on screen, tap the Share button then pick your iOS device from the list. 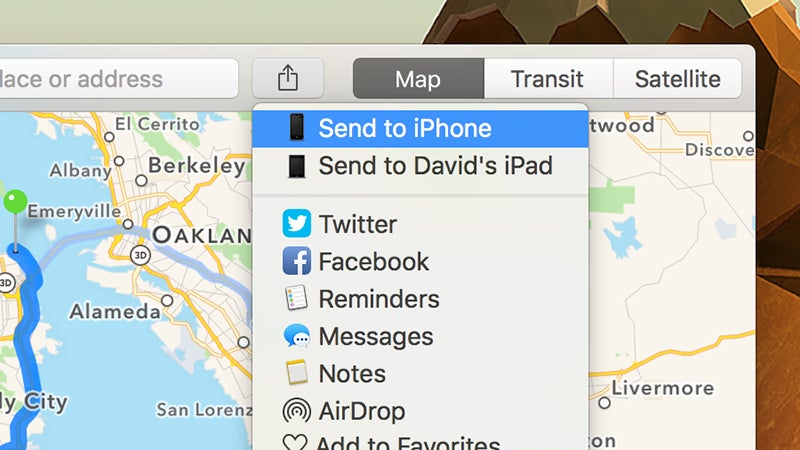 Assuming your Apple ID is connecting computer and mobile device together, that should be all there is to it. You can't share from Apple Maps to Google Maps on Android or iOS, and nor can you share from Google Maps on the desktop to Apple Maps on your iPhone, iPod Touch or iPad. You're going to have to pick your mapping service and stick with it.