Secretly Record Any Call With This Covert iPhone Case 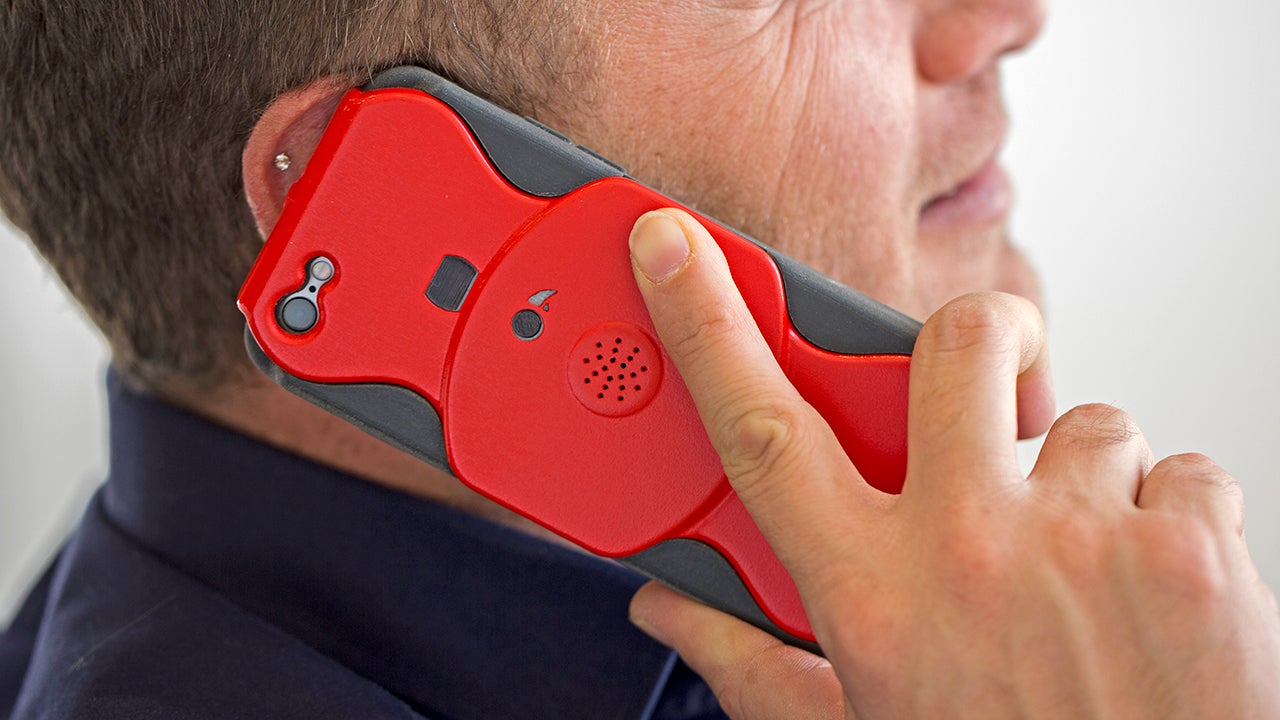 There are lots of good reasons to record a phone call that don't involve extortion or blackmail, but the Just in Case call recorder is just as useful for sketchy intentions too. Simply snap it onto your iPhone and hit record whenever you want a permanent record of a phone conversation.

Unlike apps or other online services that can record calls, the Just in Case iPhone case can start or stop a recording at any time. For ease of use it has just two buttons: record which starts or stop the case recording a call, and a playback button for listening to your recordings.

The Just in Case works completely independently of your iPhone. It uses a strategically placed mic to capture both your voice and the voice of the person on the other end of the line, and saves recordings to a microSD card, including a log file with time stamps for each file.

A two gigabyte microSD card is included, but you can expand the case's storage capacity with a larger card of your choosing. Just keep in mind that the case also relies on its own rechargeable battery that's only good for about eight hours of straight recording. 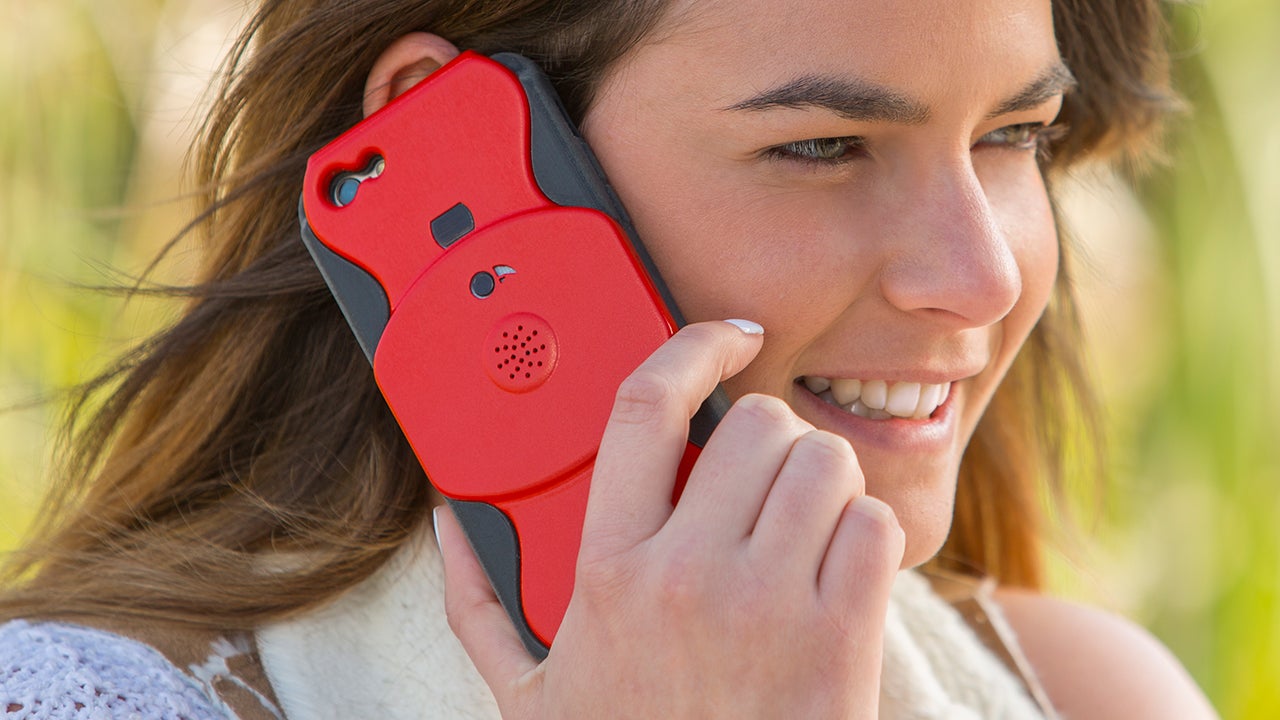 That's considered early bird pricing, though, which means that if you'd rather hold off until the Indiegogo campaign is a success, you might end up paying a bit more for the case. But if it succeeds, and the Just in Case works as well as its creators claim it does, even a few extra bucks will be worth ditching the convoluted compact voice recorder you've been having to rely on up until now.