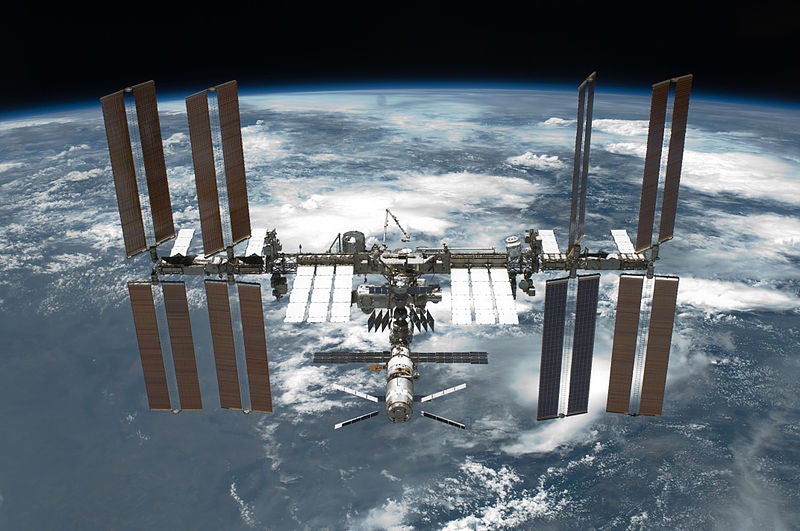 NASA announced that it has booked three private companies to ferry supplies up to the International Space Station through the next eight years — and the new contracts will allow them to add one new astronaut to their roster.

Orbital ATK, Sierra Nevada, and SpaceX were all contracted for six missions each, though no specific missions have yet actually been ordered. NASA said that they may group missions from the three companies together, or may choose to order them 'a la carte'.

The biggest news, though, may be that NASA said that these commercial contracts should open up some space that was previously devoted to cargo — and they plan to use that space to add a seventh astronaut living and researching on the ISS.

The missions are set to begin launching in late-2019.