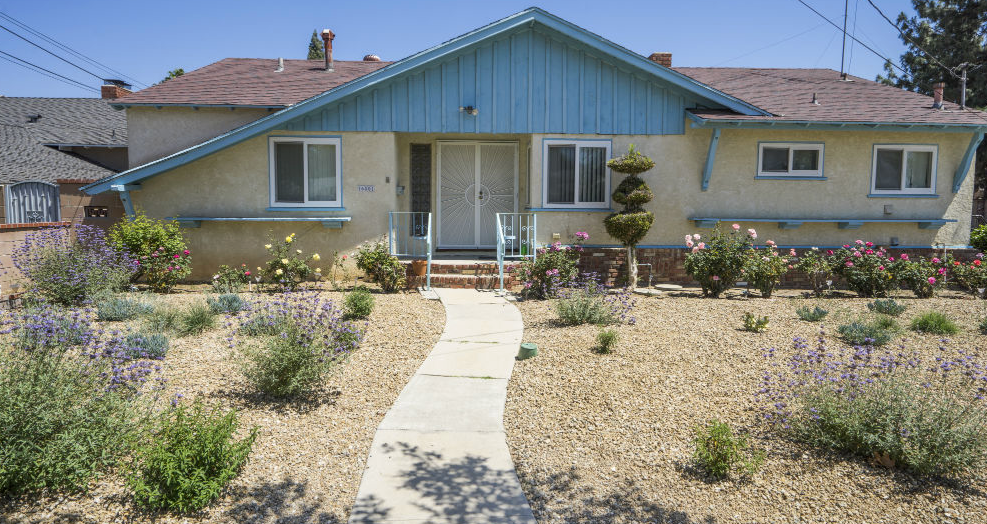 One of the biggest battles of the drought in the Western US has been over the flow of data — namely, who is using (and wasting) the region's scarcest resource. Now a victory on the water data front has been claimed with Los Angeles's water district ordered to hand over the names and addresses of homeowners who received incentives to drought-proof their yards. During 2015, the Metropolitan Water District (MWD), which serves most of Los Angeles, offered $US340 million in rebates to customers who pledged to replace lawns with drought-tolerant landscaping. Through an application process, the MWD handed over up to $US2 per square foot to homeowners (the Los Angeles Department of Water and Power also had its own rebate program that offered $US1.75 per square foot). However, the rebate was suddenly ended in July when officials said the money had run out.

Superior Court Judge James C. Chalfant ruled late Friday that the Metropolitan Water District must turn over the names and addresses of the customers who received the rebates to the San Diego Union-Tribune, which is conducting an investigation of the policy under the California Public Records Act. The reason for wanting the data public is clear, according to the judge: "The public cannot fully evaluate whether the program was fairly administered without inefficiency or favoritism without disclosure of project addresses and names."

It also might shine a light on the shady practices of companies like Turf Terminators, one of the contractors which applied for and pocketed the rebates on behalf of homeowners in exchange for building supposedly drought-friendly yards "for free." But instead of using the rebates to replace grass with an array of native plants, Turf Terminators took a cheap approach, simply dumping truckloads of generic gravel onto tens of thousands of front yards, and tucking a few sparse succulents into the rocks to be cooked by the summer sun. When the rebates ran out, Turf Terminators says it was forced to lay off most of its 600 employees — probably because it was essentially being funded by the rebate. The company has since come under extreme criticism by environmentalists who say that the lack of plants and all that gravel actually makes water management worse — especially with El Niño storms on the way.

It was certainly shocking to the tens of thousands of Angelenos who had applied for the rebate to learn that it had run out all of a sudden, and disheartening to know that so many people who were excited to convert their yards into rain gardens probably didn't do it because they couldn't be compensated. Now at least we'll know where that money went, and we'll be able to see for ourselves if it was put to good use. And basically, we'll find out that the Metropolitan Water District paid millions of dollars for a bunch of dudes to strip the city of its biodiversity and cover Los Angeles in rocks. Way to go.