How Does God Want You To Watch TV? 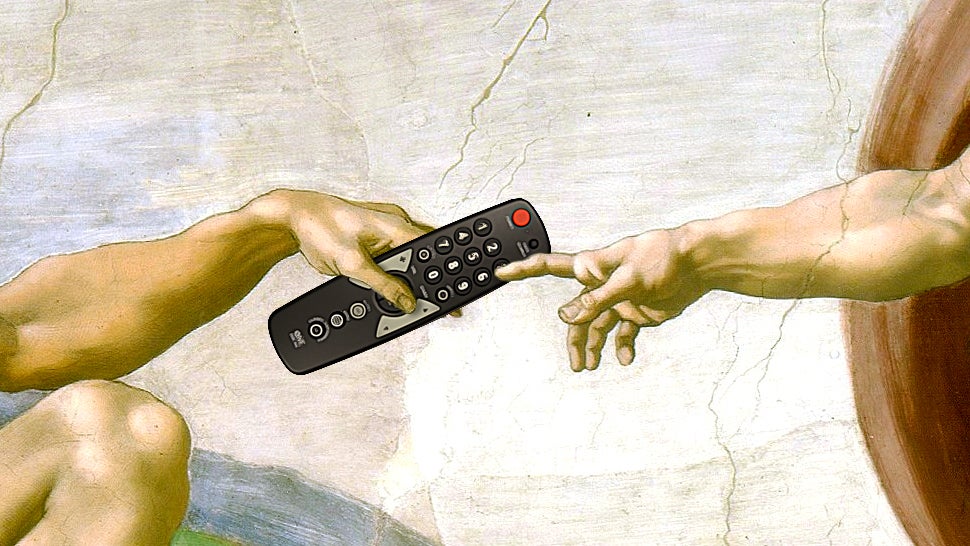 It's one of the most important theological questions of our generation: How does God want us to watch TV? Does God approve of services like Stan and Netflix? Certainly not, according to one executive at NBC. Alan Wurtzel, the president of research and development for NBCUniversal, recently made a bold declaration on the holiness of viewing habits at a press tour for the Television Critic Association. The ability to watch movies and TV on demand is apparently the work of forces meant to lead us astray from the ways of righteousness. Watching traditional TV broadcasts is, to quote Mr Wurtzel, "TV the way that God intended".

Frankly I'm not convinced. Broadcast TV delivered to our homes via coaxial cable or satellite or by decapitating a rabbit and sticky-taping its ears to your screen (I'm pretty sure that's how people used to do it, but I forget) still has plenty of sinful material. There are low-cut dresses, and poopmouth words and sometimes even butts. Naked butts.

For what it's worth, Netflix issued a statement falling firmly on the agnostic (read: sinners) side of the How Would God Watch debate:

Our investors are not as sure of God's intentions for TV, and instead think that Internet TV is a fundamentally better entertainment experience that will gain share for many years.

Sounds exactly like what people opposed to righteousness would say, if you ask me.

If we're being totally honest with ourselves I think we have to acknowledge that God probably doesn't choose sides between streaming services and traditional broadcast TV. All He really cares about at the end of the day is that you have one of these installed: 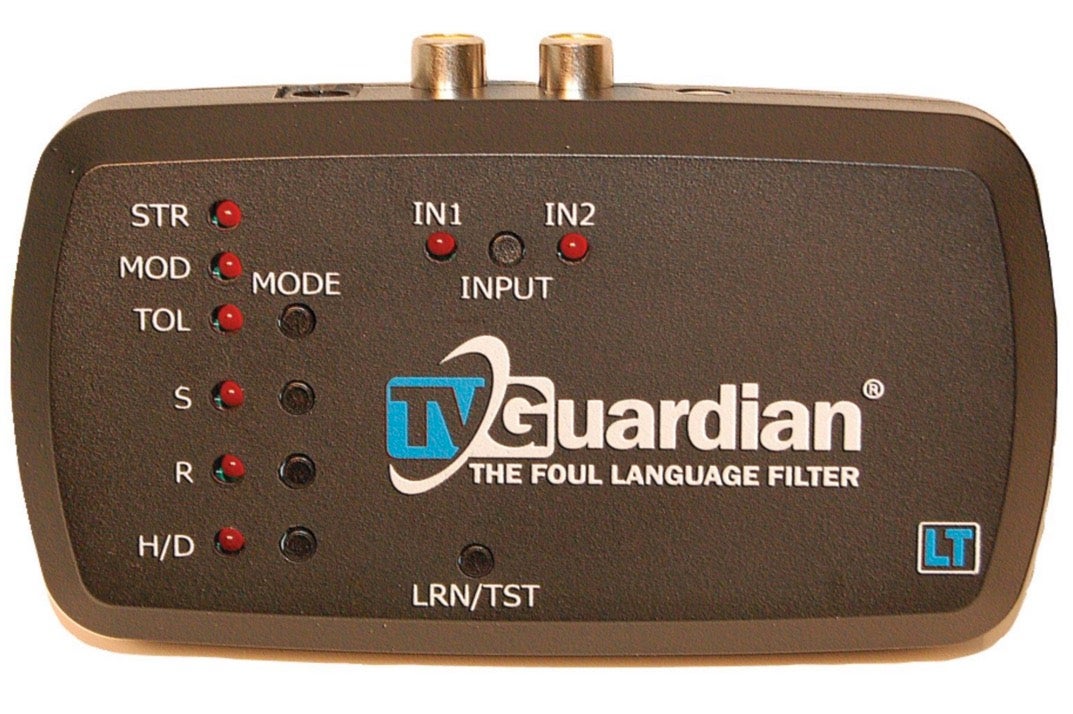 Then again, we do have this quote from the book of James, chapter 3, verses 6 through 8:

And the streaming service is a fire, a world of unrighteousness. The Flix of Nett is set among our members, staining the whole body, setting on fire the entire course of life, and set on fire by hell. For every kind of beast and bird, of reptile and sea creature, can be tamed and has been tamed by mankind, but no human being can tame the Beasts of Stahn. It is a restless evil, full of deadly poison.

Every verse from the Bible is certainly open to interpretation, but I'm not sure what to make of this one. Either way, we can't say Mr Wurtzel, the great prophet of NBC, didn't warn us.