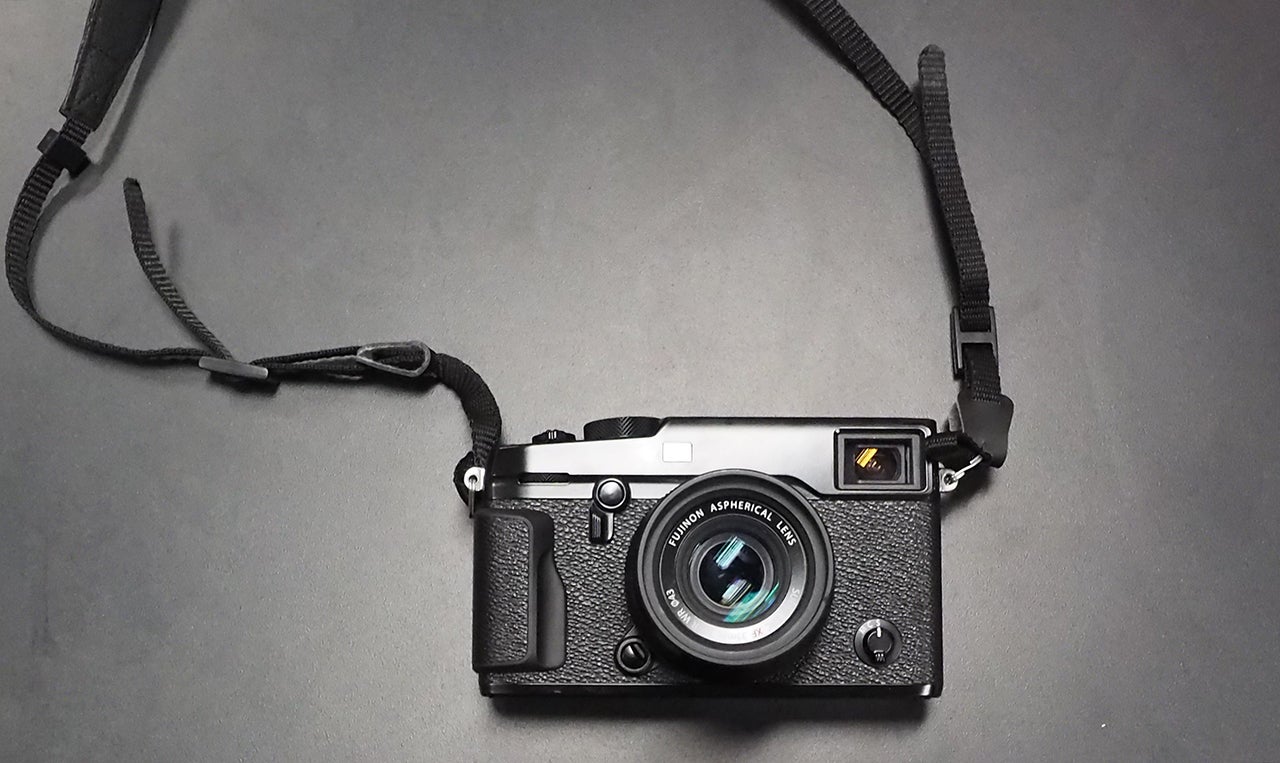 Even four years later, Fujifilm's X-Pro1 interchangeable-lens camera stands on its own in the world of mirrorless shooters. It's an uncompromising, no-bullshit serious photographer camera for arty types who "want to take their time with it". What then, will people say about its newly introduced successor, the X-Pro2? From the outside, the X-Pro2 looks roughly the same as is its predecessor. It's a hulk for a mirrorless camera — especially considering the compact design magic companies like Olympus and Sony have pulled off in recent years with their top mirrorless cameras. Nope, the X-Pro2 isn't built slim to travel or anything, but it's positively loaded with external dials and buttons that let you control basically every setting. 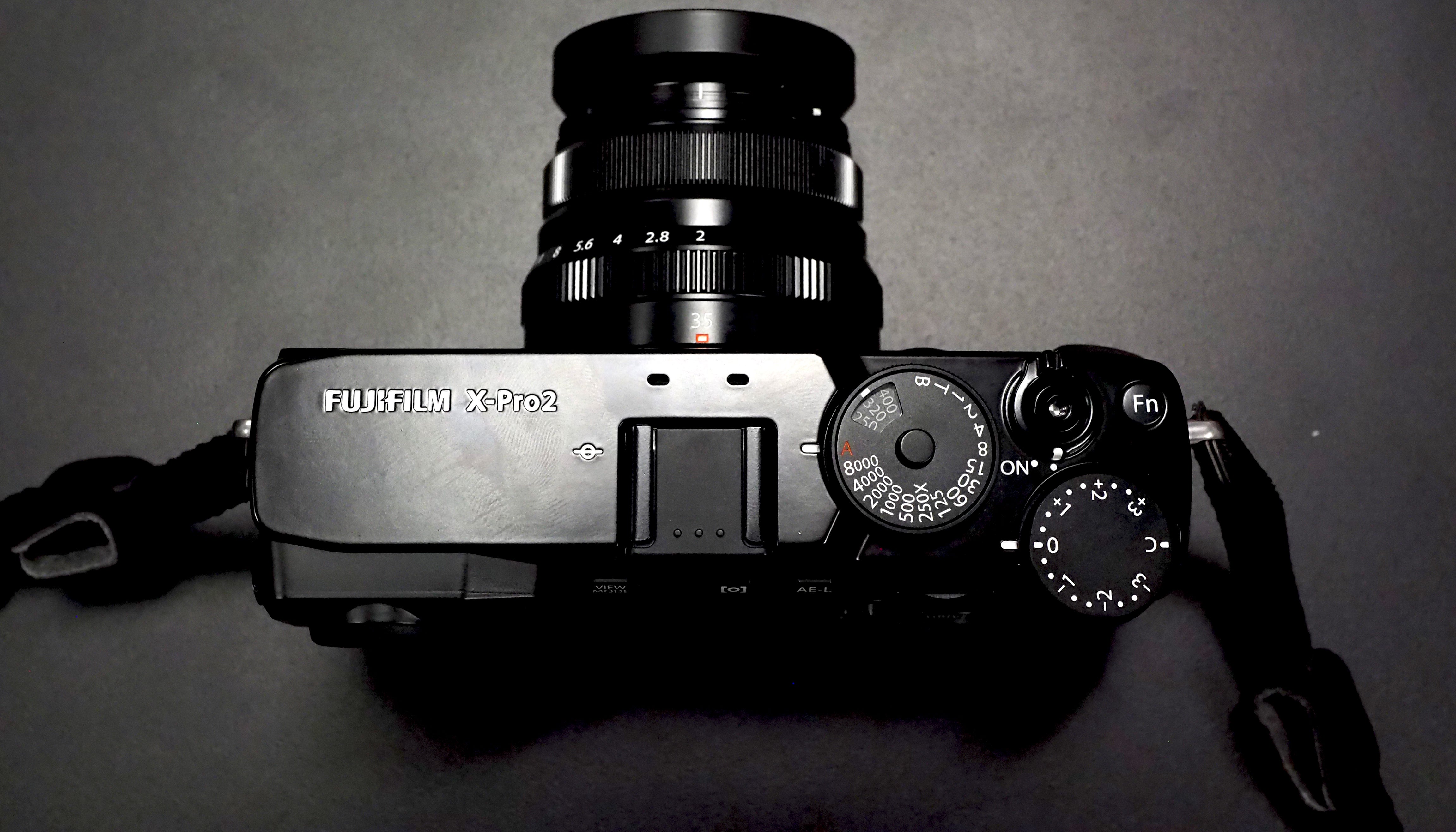 Though the cosmetic changes are minimal, the guts buried within the magnesium chassis have been ripped out and overhauled. With the X-Pro2, Fujifilm is introducing its third-gen X-Trans CMOS III sensor. The 24.3 megapixel APS-C format sensor is the first revision to the company's sensor tech in three years. This is actually exciting. The image quality improvement from the first X-Trans to the second-gen chip was considerable, so we've got high hopes going into the third generation.

Fujifilm is continuing to invest energy in making its cameras faster — people complained early X-series models had laggy processing and bogus, slow autofocus. The company claims that the X-Pro2's new processor is four times faster than its predecessor — a huge jump. Furthermore, the company says the the new 273-point autofocus system is twice as fast as before. We certainly hope so. 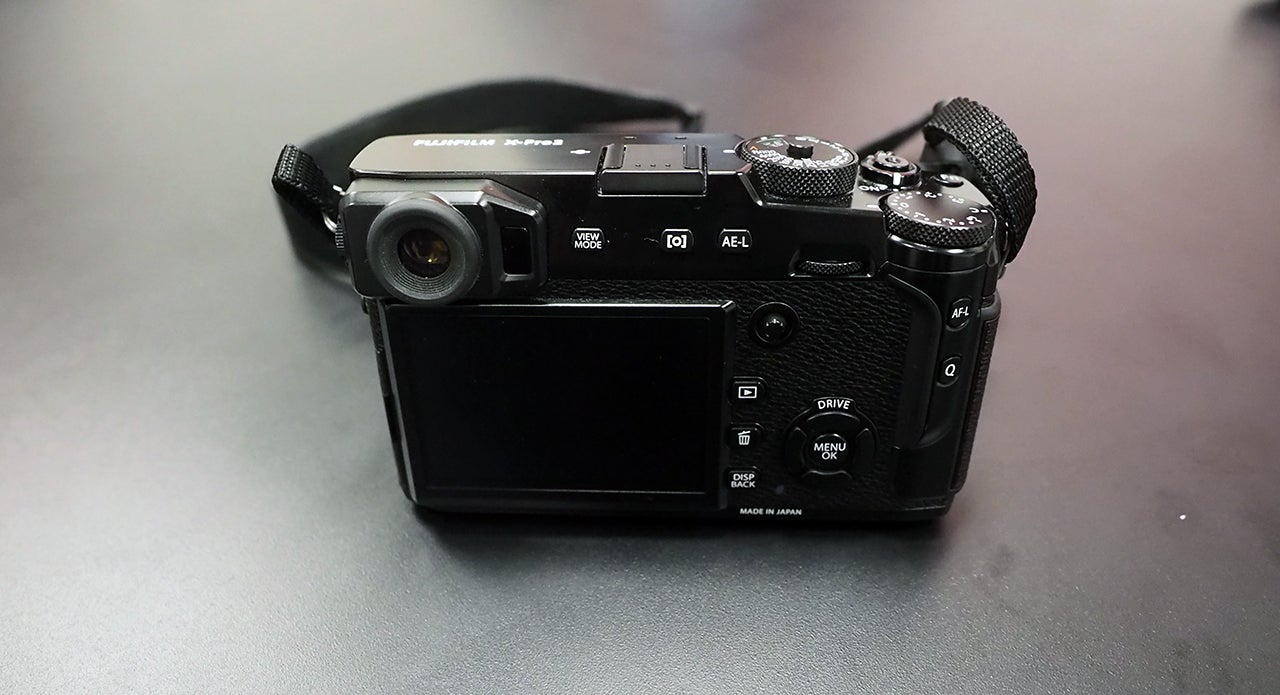 The X-Pro2 sports the latest iteration of Fujifilm's unique hybrid viewfinder system, which combines the benefits of real-time optical display, with some of the digital readouts and information available on electronic viewfinders.

Finally, Fujifilm, true to its hardcore photography roots, is adding a bunch of built-in monochromatic film simulation modes. They looked cool when I saw them in person on the camera. Still, I would rather do my processing in software on a computer after shooting, but hey, it's a nice touch.

So how much is all of this glorious retro style and imaging firepower going to set you back? $2700 for the body alone. And remember you're going to want probably at least a couple thousand bucks worth of lenses. Yup, as I said above, the X-Pro-line isn't messing around. It's uncompromising on everything, including price.