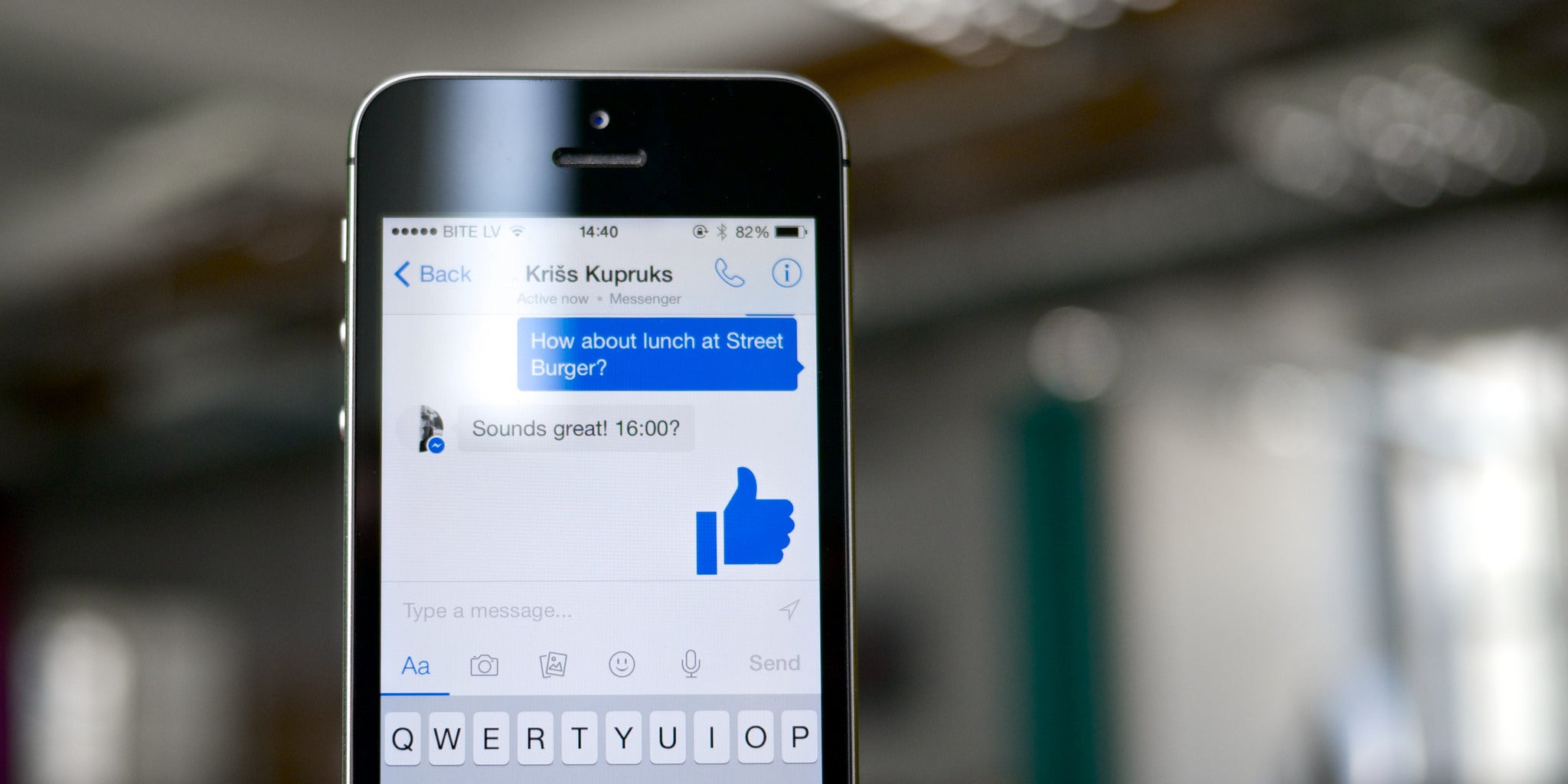 Facebook's Messenger has recently started dabbling with chat bots, such as the one used by Uber to help you order a ride. Now, reports suggest that Zuckerberg & Co. may be about to open up such possibilities much more widely. TechCrunch reports that it believes Facebook is offering a special software development kit to some developers that will allow them to build Messenger bots. The idea, it seems, is to provide a similar experience to the Uber example, so that users can ask questions of a bot to gain information, order products and services, make payments and who knows what else.

Essentially, it might turn Messenger into more of a platform that other brands and business can use to provide their services, rather than just a channel through which to communicate. That shouldn't, perhaps, come as much of a surprise: Facebook has been building the kinds of features required to enable this kind of thing into the app for a while now.

Indeed, users can already chat to some businesses directly using Messenger. But building out a series of bots could automate the experience and take it to a somewhat different level, where transactions take place through conversations rather than navigating a website or app. If it does happen, things might all feel a bit weird at first.

It may all sound like it treads all over the feet of Facebook's own M personal assistant. But that's missing the point somewhat: if Facebook can keep you inside Facebook to perform day-to-day transactions facilitated by bots, it will have an even greater hold on you than it does right now. Great?