Dead Whales Won't Stop Washing Up On This Dutch Island 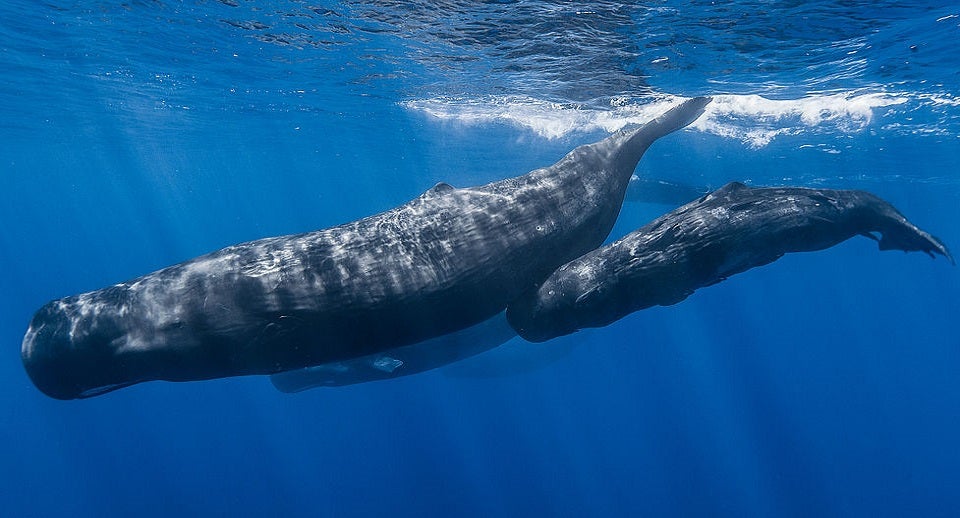 In the past week, five dead sperm whales have washed up on the shores of Texel, a municipality just off the northern coast of Holland. It's got nothing to do with naval sonar tests often linked to mass whale strandings; rather, it's due to an unfortunate quirk of geography. Texel (pronounced Tessel) is a beautiful island, just off the northern Holland. The coastline affords views of the North Sea. Wide green fields slope down to broad sandy beaches. About a third of the island is a nature reserve. Unfortunately, it's been getting the wrong kind of wildlife. In just one incident this week, five sperm whales have washed up on Texel's beaches. In the last week, a dozen whales have been stranded on nearby German and Dutch islands. 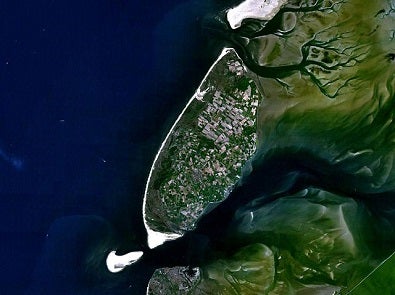 At first this looks sinister, reminiscent of the naval sonar tests which have only recently been limited after being linked with mass whale strandings. In this case, though, the fault lies with geography.

Most of the North Sea lies on the European continental shelf, making the water extremely shallow. The shallow waters do not allow the whales to fully make use of their sonar. They're essentially "blinded", and so can get lost or exhausted and wash up on a beach.

This has always been a problem for the island, but this year, coincidentally, a whole group of whales made a wrong turn into shallow waters, beached themselves and died. Representatives of both Greenpeace and the Wattenrat, a local ecological advocacy organisation, agree that this is just an unfortunate geographical chance.

Unfortunately, this means that it can't be remedied. The people of Texel and the surrounding islands are living in a sort of whale trap that will keep killing any cetacean unlucky enough to wander into it. Right now, experts have to figure out what to do with a dozen 15-30 tonne animals. Something has to be done to make sure that the gases created during decomposition don't cause the whales to rupture or explode.

Not only is the sight of an exploding whale unpleasant, and the debris hazardous to people nearby, the anaerobic bacteria inside the whales create ammonia and hydrogen sulphide — neither of which should be released in large quantities. Workers are hoping to make incisions in the whales to prevent sudden rupture, and perhaps cut the entire whale down to scavenger-friendly pieces.