Without Unity, Astronauts Couldn't Get Anywhere On The Space Station 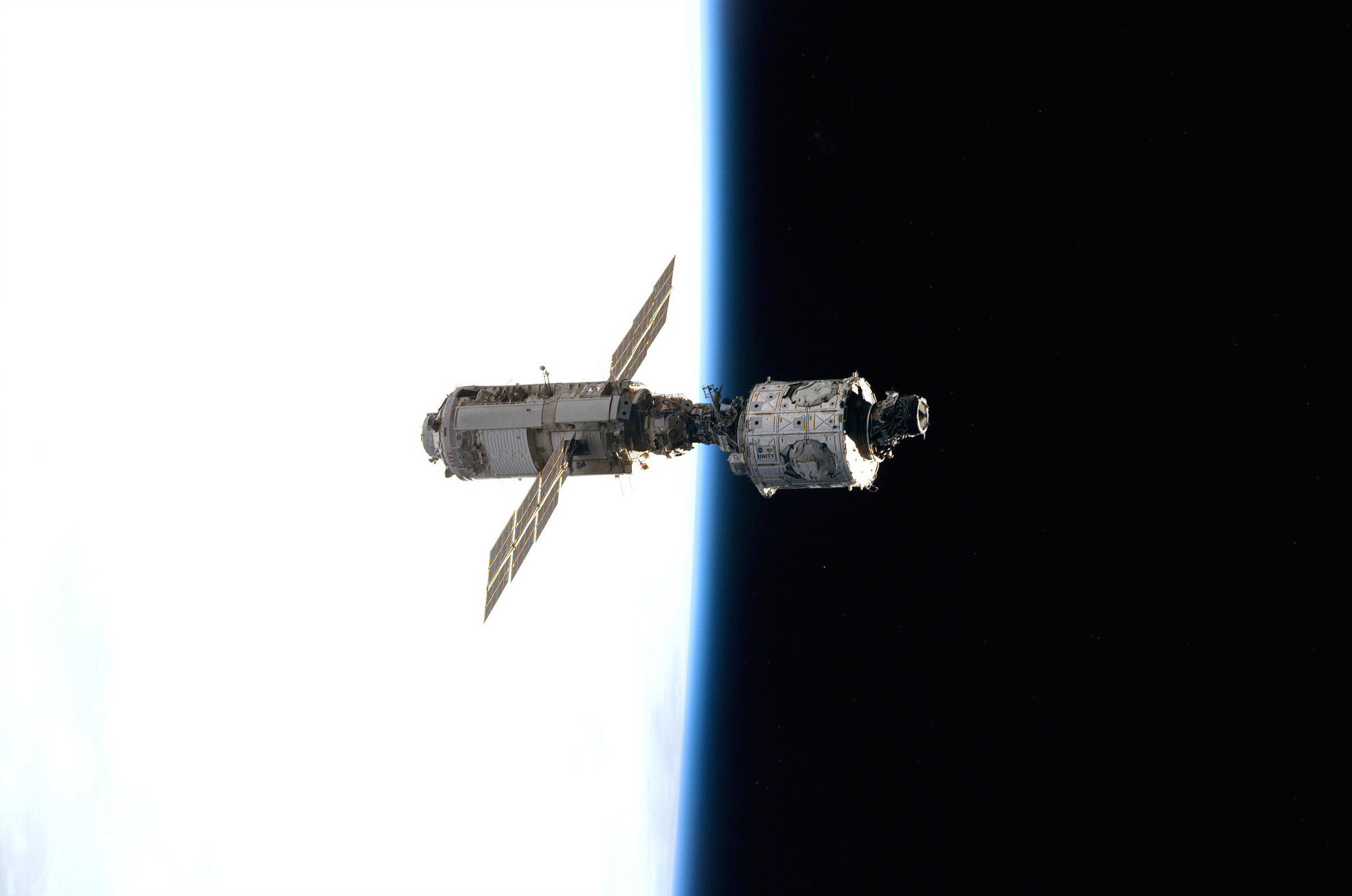 The Unity Module is the core of the International Space Station, the hub connecting all the specialised modules into a functional structure. It was carried into orbit as the primary cargo of STS-88 on the space shuttle Endeavour. The module was mated with the previously-launched Zarya module on December 6, 1998, marking the first step in assembling the International Space Station.

Continuous human habitation of the station wouldn't start until nearly two years later after the arrival of the Z1 truss and the Zvezda Service Module. 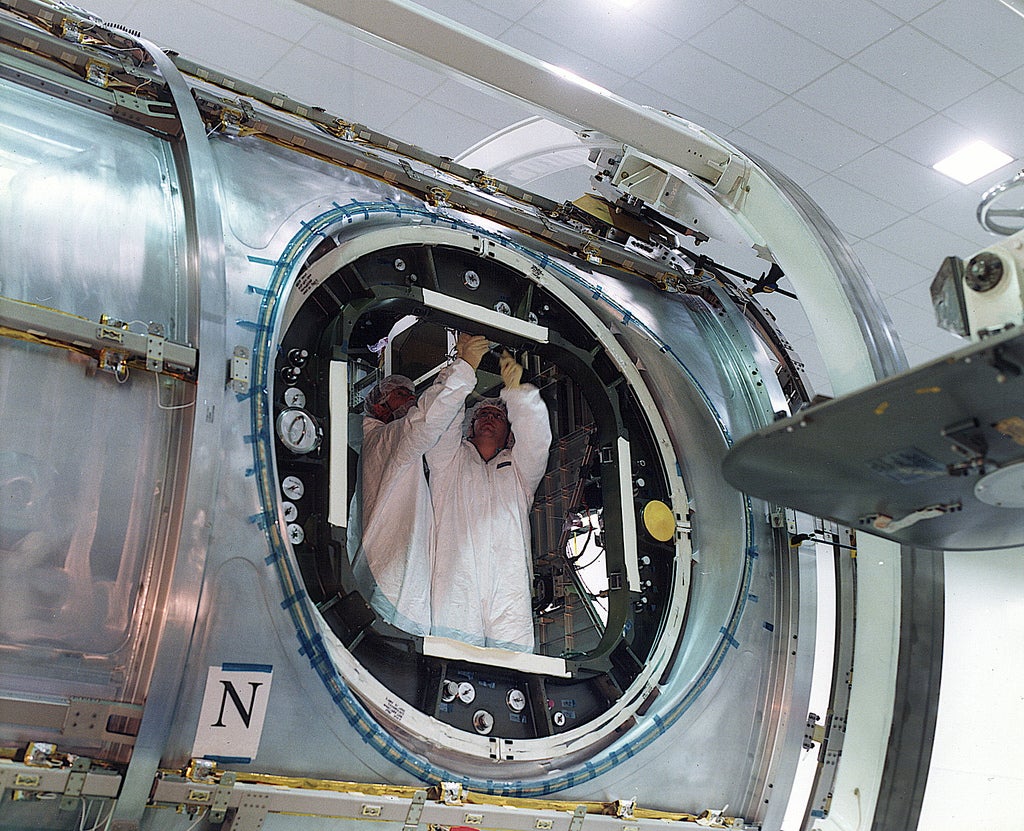 Spring 1997: The Unity module undergoes testing prior to joining the Zarya module in forming the core of the International Space Station. Image credit: NASA/JSC

The Unity module was the first American contribution to the International Space Station, built in NASA's Marshall Space Flight Center in Huntsville, Alabama. The 7 meter (7m) long cylinder stretches over 4 meters (4m) in diameter, with six hatches to connect to spacecraft and other modules. 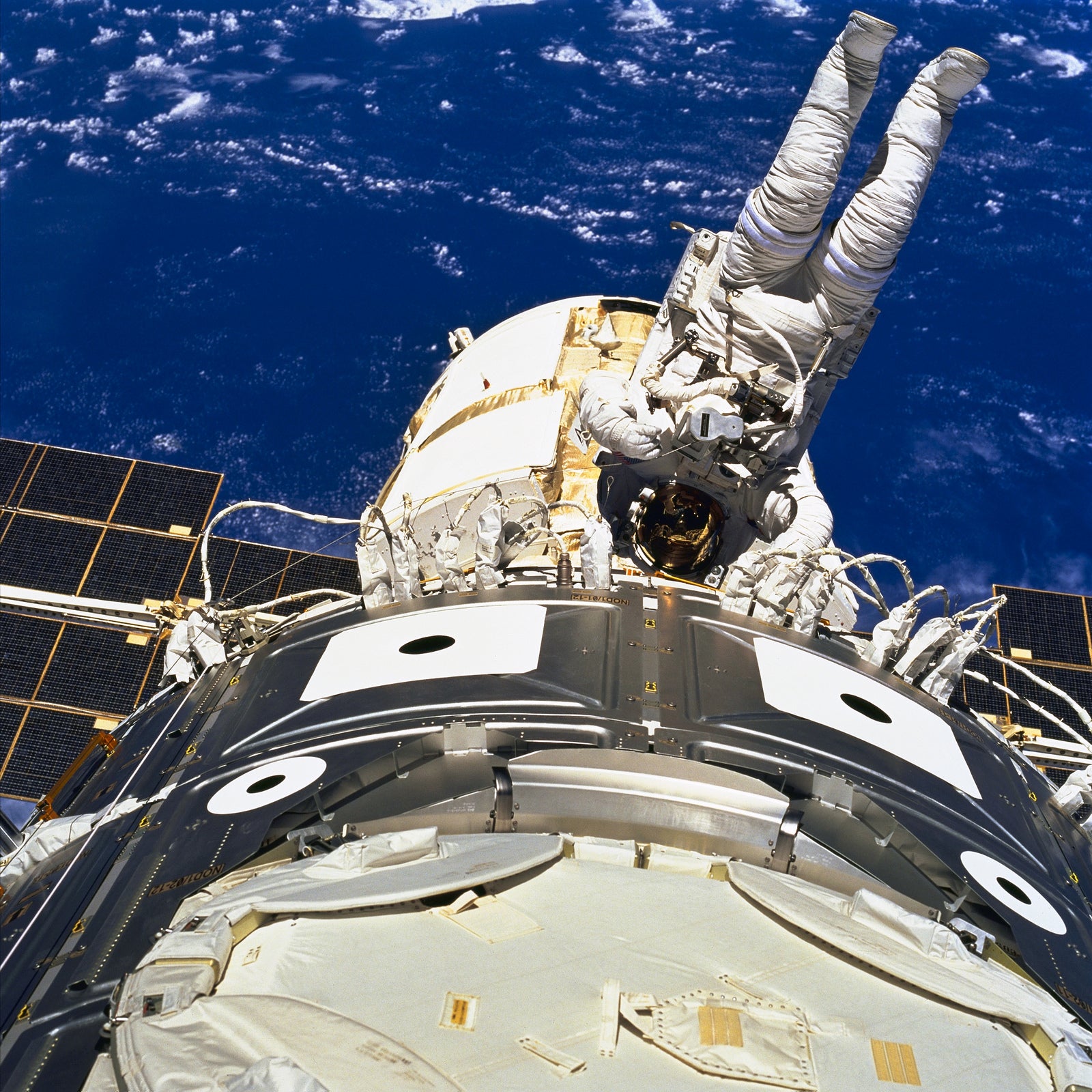 In the present station configuration, the Unity module connects to pretty much everything. Originally attached to the Zarya module (a control center for electrical power, storage, propulsion, and guidance), the many hatches now attach to the Destiny Laboratory module, the Tranquility module (with the awe-inspiring cupola) and the Leonardo Permanent Multipurpose Module (storage space for supplies and waste).

It's also the attachment point for the Z1 truss, a structural support for unpressurized necessities like the gyroscope, communications, and plasma contactors. The last remaining hatches are for getting into and out of the space station: the Unity module is home to both the Pressurised Mating Adaptor (for incoming spacecraft) and the Quest Joint Airlock (the main airlock for spacewalks). 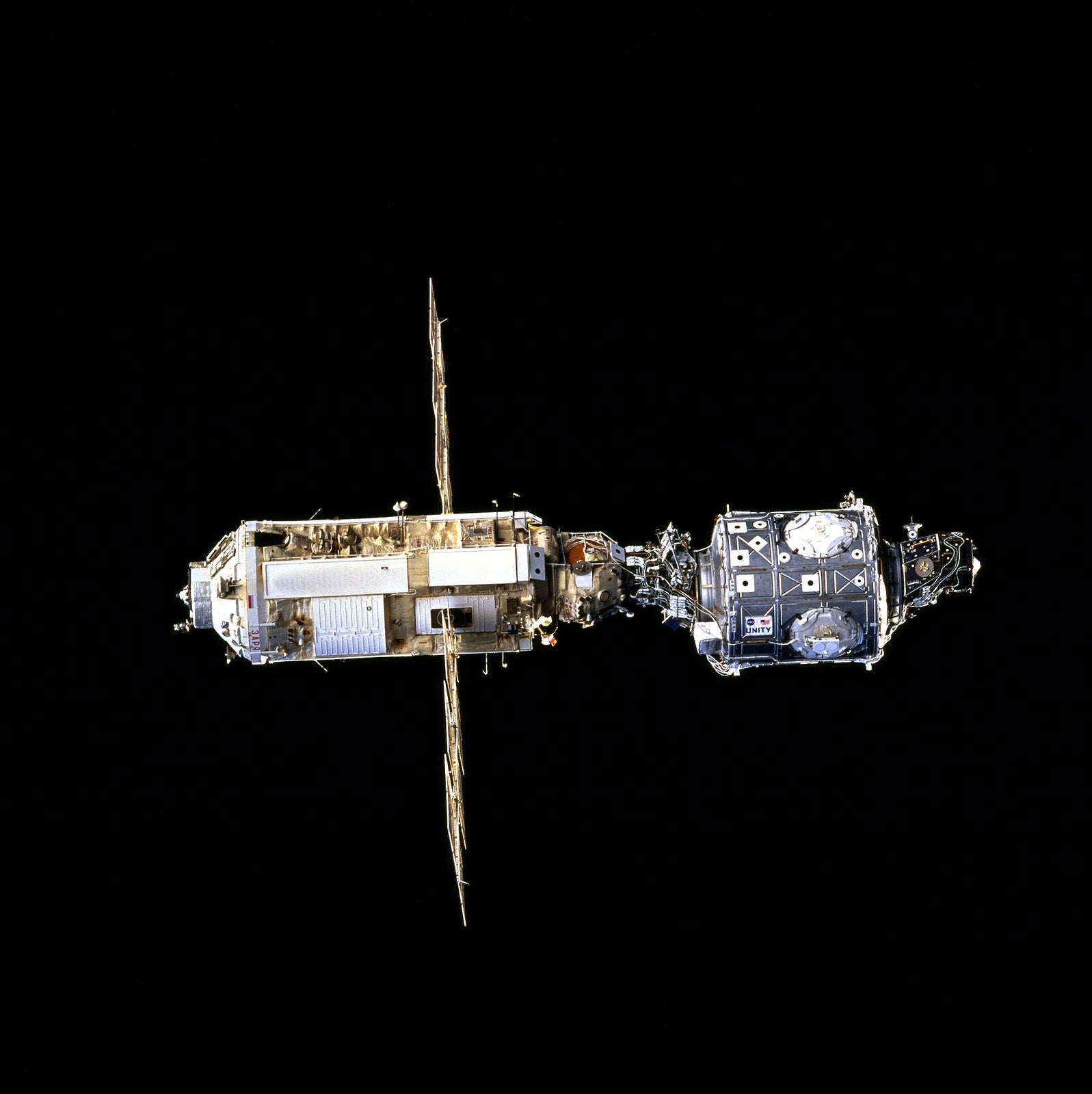 Top image: December 1998: The Zarya and Unity modules connect to form the core of the International Space Station. Credit: NASA/JSC